3-year-old shot while asleep during drive-by shooting in Detroit, search for suspect continues 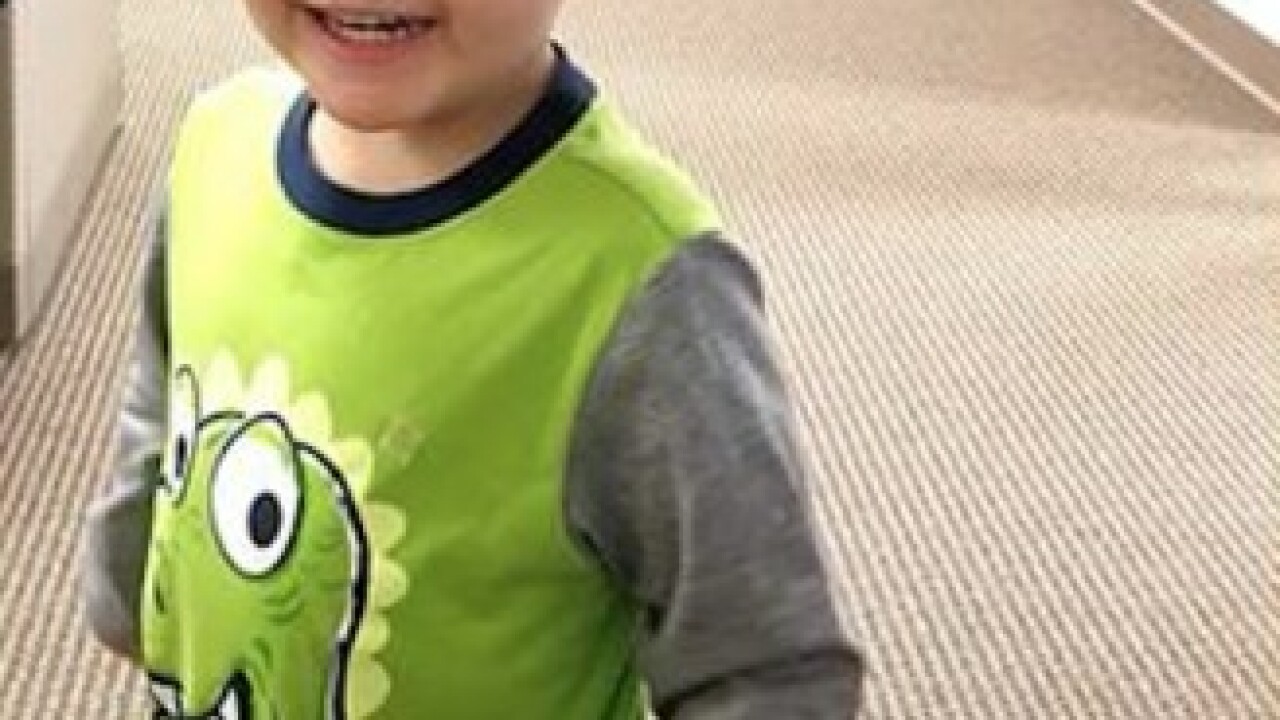 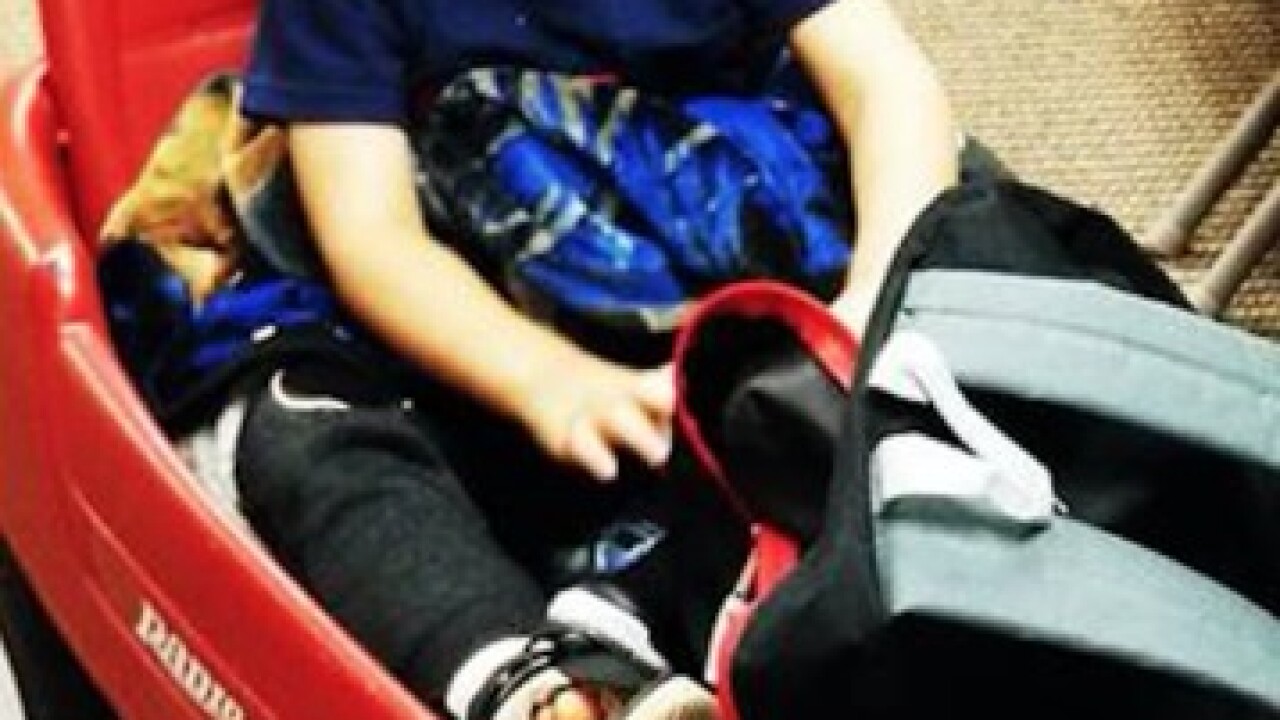 A Detroit family is still seeking justice for a toddler who was shot while he slept in his bed during a drive-by shooting on the city's southwest side.

Police say on Sept. 9 around 3:30 a.m., 3-year-old Esteban Ramirez asleep at home on S. Annabelle Street, when he was hit in the foot by a bullet during a drive-by. He also suffered broken bones.

Luckily, the toddler survived the incident. But family members say the boy has been left traumatized.

Police have not yet found the suspects responsible.

Crime Stoppers is offering a $1,000 cash reward for any information leading to an arrest.

If you have any information on the case, contact Crime Stoppers at (800) SPEAK-UP.