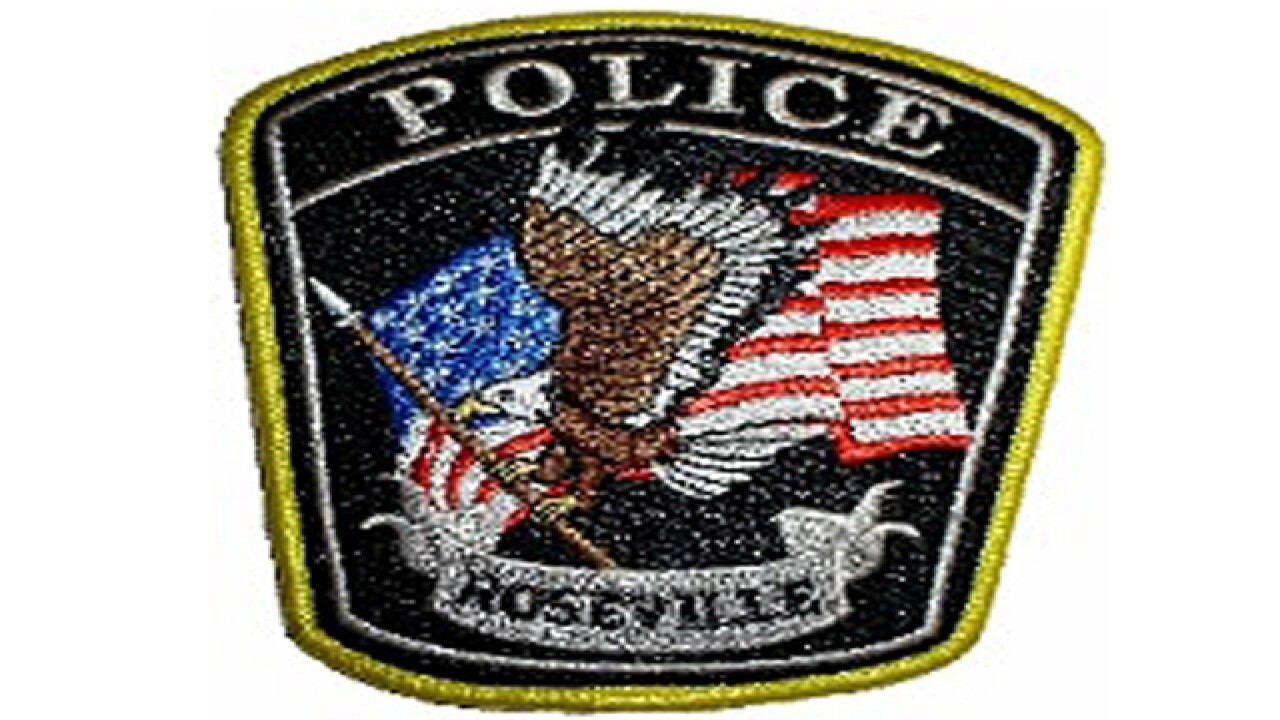 ROSEVILLE, Mich. (WXYZ) — Thirty-three dogs have been rescued from a garage located on the property of a Roseville cemetery, police say.

Roseville police were dispatched to the location to check the welfare of the animals after being alerted by a passerby who saw the dogs in the garage.

At the cemetery on the corner of Little Mack and Masonic, officers saw the 33 dogs held in various cages, living in unsanitary conditions. According to an officer, based on the animals' condition, they were in need of "immediate attention."

Police say a 51-year-old woman has been living in the home next to the garage on the cemetery property. The woman told police she was operating a rescue in Oakland County. It is unknown if the rescue was a licensed facility, police say.

According to investigators, "It appears that the Roseville location was going to be used temporarily while some other type of arrangements/location was secured."

The animals have been moved from the property, but police do not have a list of organizations currently housing the dogs.