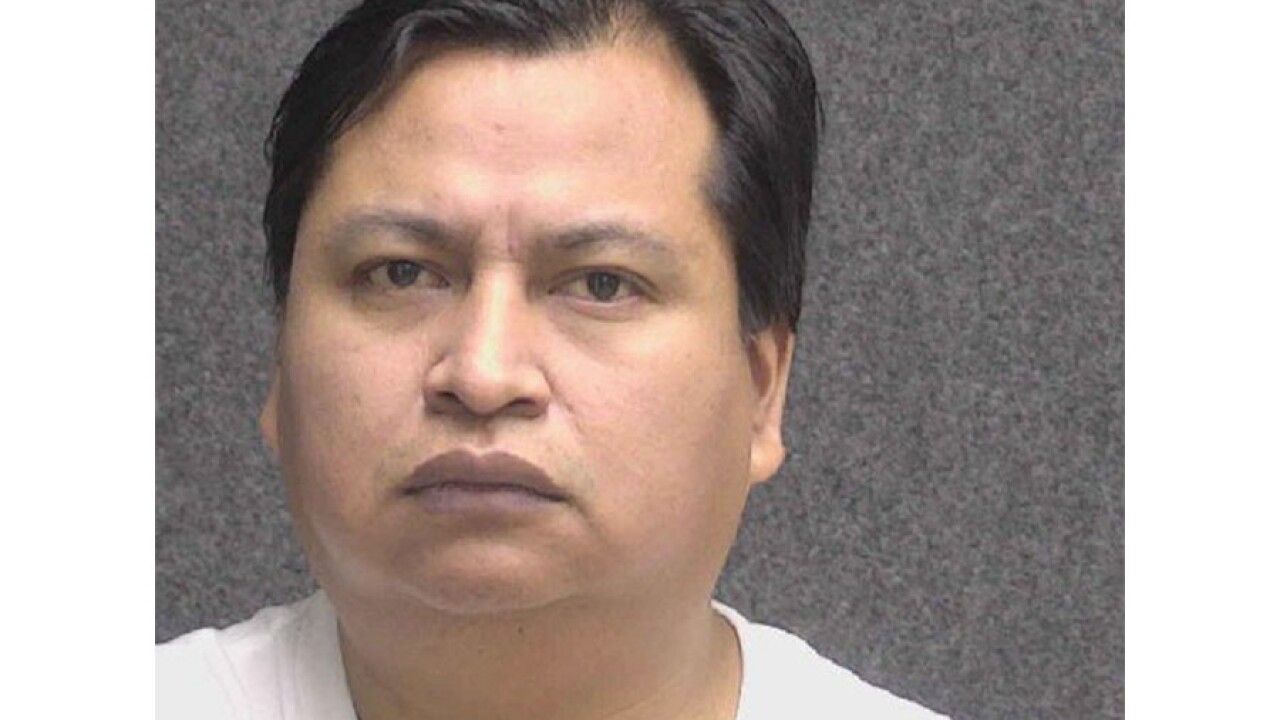 CLINTON CO., Mich. (WXYZ) — A 35-year-old resident of Maryland, who police say is also in the country undocumented, was arrested after he was found at a motel with a 13-year-old girl in Dewitt Charter Township.

On Jan. 14 just before 5 p.m., the parent of the 13-year-old girl reported that her daughter had ran away. During the investigation, officers received a detailed description from a neighbor of the vehicle the girl was last seen getting into when leaving her home.

Dewitt Township Police Lt. Jason Jones was able to locate that vehicle at a local motel, according to police.

The lieutenant was able to enter the room and locate the underage girl. Further investigation found that the suspect and victim had been talking through a cell phone app, and had arranged to meet up with each other.

The 35-year-old man had been living in the United States undocumented for the past 20 years, police say. He was arrested on multiple charges and is being held at Clinton County Jail awaiting arraignment.