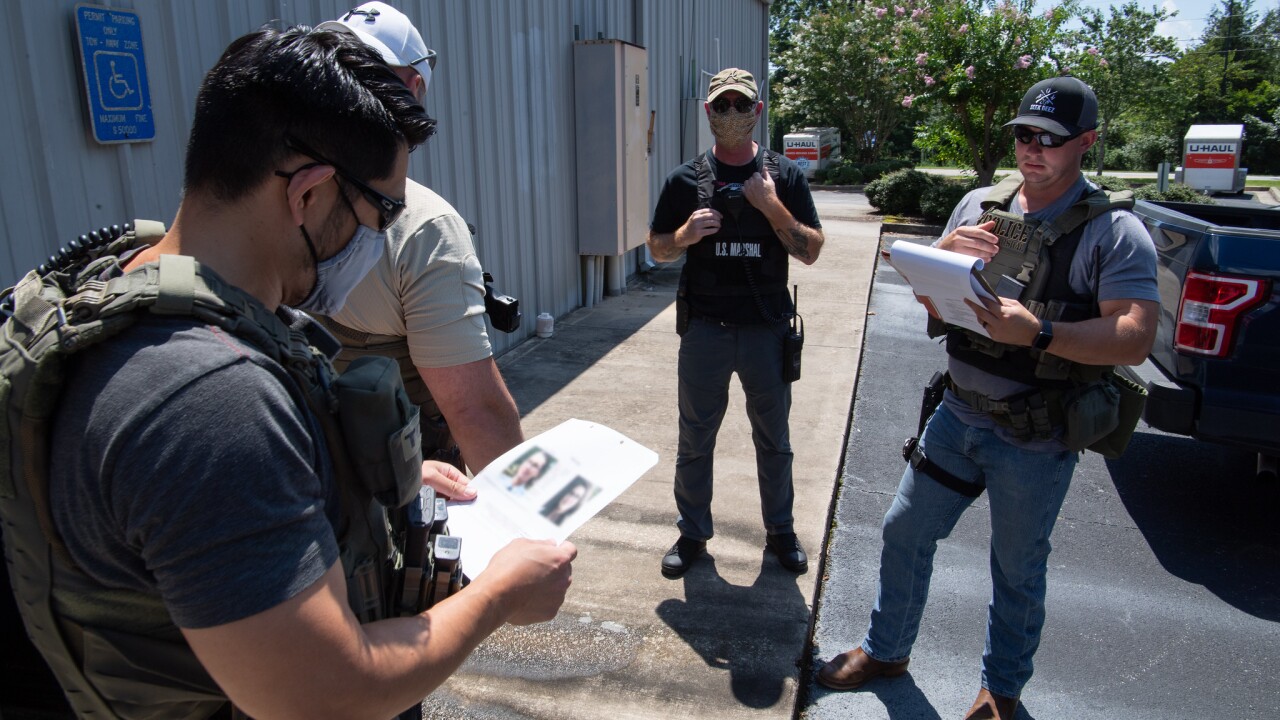 (WXYZ) — You may have seen a viral social media post going around several platforms that is misleading in what actually happened.

The post reads, "How is finding 39 missing children in a double wide trailer in Georgia NOT the biggest news story in America?"

It's a misleading and false statement. There weren't 39 missing children found in a double-wide trailer in Georgia.

During the two-week operation, there were 39 children rescued and nine people arrested.

Twenty six of the 39 children were rescued and removed from potentially dangerous situations and 13 of the children were safely found.

The missing children were considered to be some of the most at-risk for several reasons, the Marshals said, including the "victimization of child sex trafficking, child exploitation, sexual abuse, physical abuse, and medical or mental health conditions. Other children were located at the request of law enforcement to ensure their wellbeing."

“The U.S. Marshals Service is fully committed to assisting federal, state, and local agencies with locating and recovering endangered missing children, in addition to their primary fugitive apprehension mission,” said Director of the Marshals Service Donald Washington. “The message to missing children and their families is that we will never stop looking for you.”

We have to protect our kids at all cost. They are our biggest Blessing and our only hope, whether we realize this or not. Do you understand that up until today, we have been losing the battle, right? #SaveOurChildren #PapaBearChronicles @conservativecomadres @modishmindy