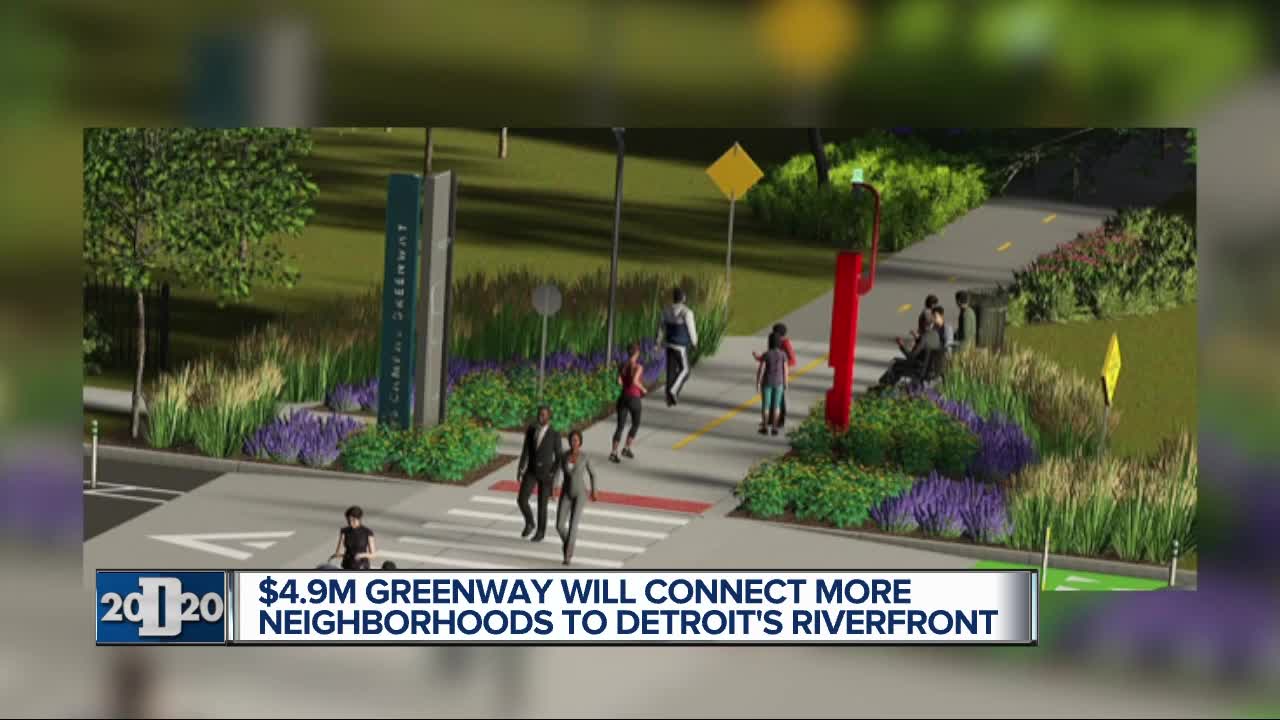 A $4.9 million greenway will connect more neighborhoods to Detroit's Riverfront. 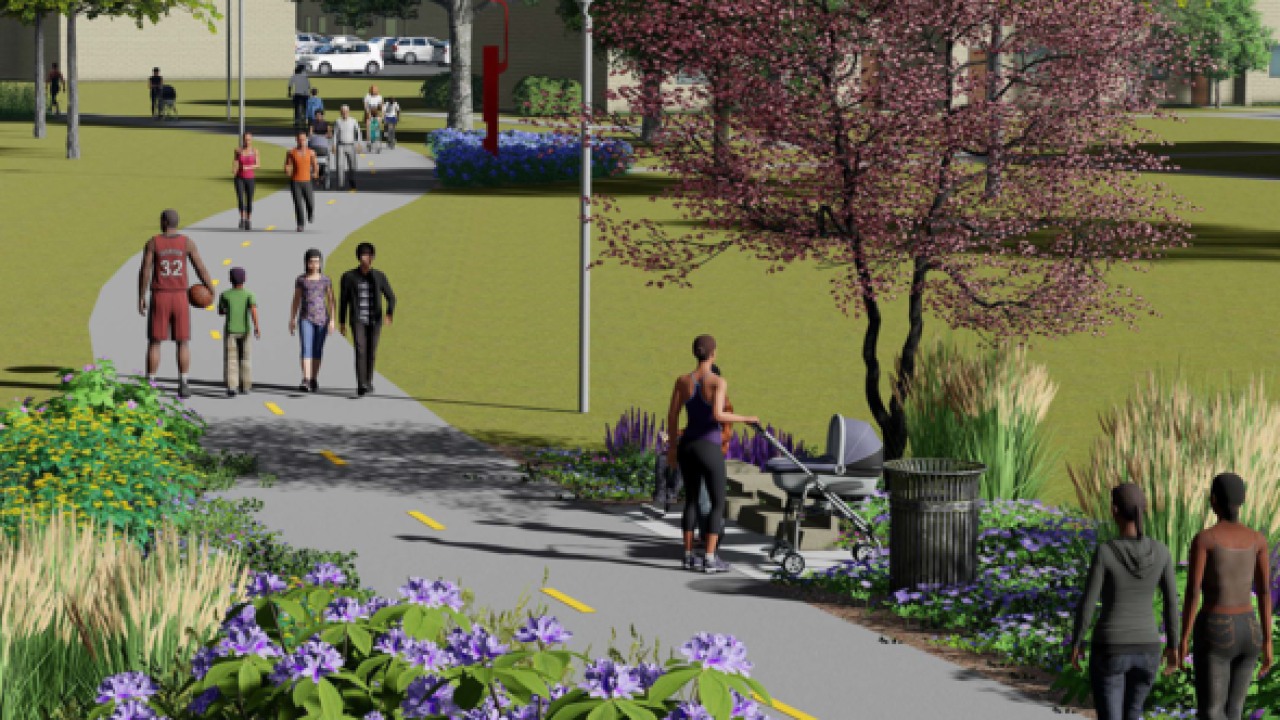 Construction on the 2-mile Joseph Campau Greenway is underway. The greenway will run from Vernor to the RiverWalk and connect the riverfront between Larned and Jefferson and on-street improvements on Jos Campau.

The Joseph Campau Greenway will renovate these existing portions and add pedestrian improvements, including:

The city will also install clear, well-lit entryways to the greenway and new landscaping, creating a landscape buffer between the path and residential units. The greenway will be managed by the City’s General Services Department and the Detroit Riverfront Conservancy, according to a press release.

Road crossings and streetscape improvements will also be completed, allowing for safe pedestrian crossings at intersections along the greenway. Raised sidewalks will be installed across Larned and Lafayette, in addition to the entryways and landscaping, to calm traffic near the greenway.

The project is expected to be complete by fall 2020.