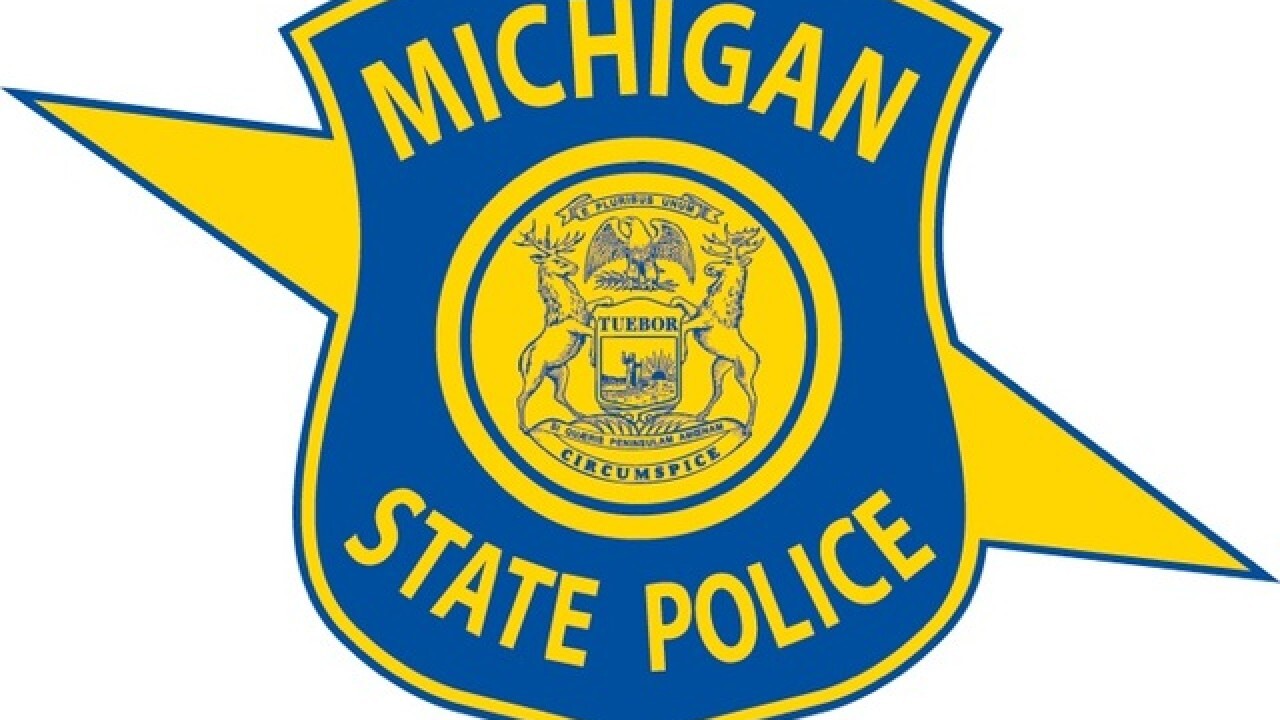 DETROIT (WXYZ) — Michigan State Police are investigating another freeway shooting on the Lodge in Detroit.

On July 31 around 10:35 p.m., an MSP canine unit was sitting on the Lodge service drive and Taylor Street in the city, when they saw a Ford Taurus approach the service drive with their lights off.

Troopers say they then witnessed a rear passenger exit the vehicle and fire numerous shots in an unknown direction. The suspect jumped back into the vehicle and fled southbound on the M-10 service drive when the troopers turned on their emergency lights.

Troopers pursued the vehicle when the suspects became trapped in traffic on Bethune Street and stopped, MSP says. One of the four occupants in the vehicle attempted to flee on foot, but was arrested by troopers after a short foot pursuit.

The other three occupants were arrested on scene.

A shooting scene was located on Taylor St and the Lodge service drive with spent casings matching the rounds in the vehicle. The shooter admitted to throwing the gun out of the window when the pursuit started and a MSP canine has recovered the weapon, according to MSP.

Shooting Investigation: On 7/31 at approximately 10 35 PM
a MSP Canine unit was sitting stationary on the Lodge service drive and Taylor Street in the city of Detroit when they observed a Ford Taurus approach the service drive with their lights off. pic.twitter.com/U9iE6PpQuL

Police say the suspected shooter is a convicted felon. At this time, there are no reports of victims being brought to any area hospitals, MSP says.