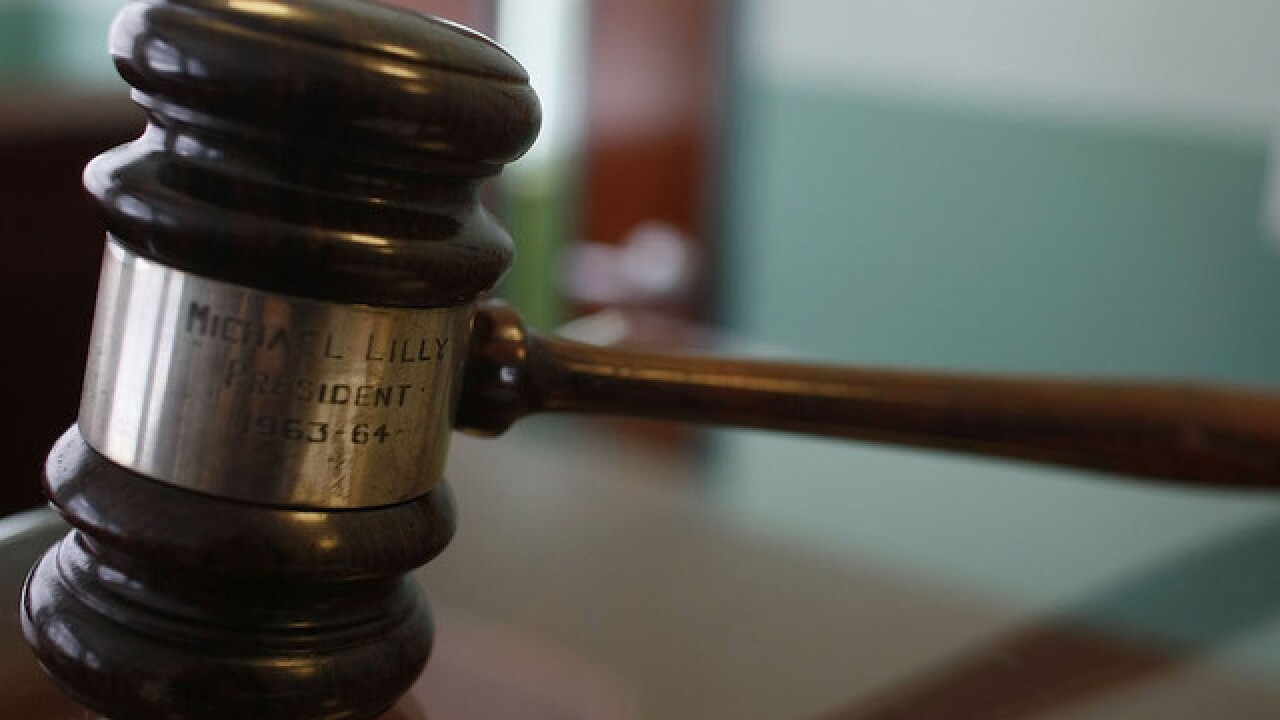 A federal jury convicted four members of the Seven Mile Bloods street gang on Monday, Aug. 27, for various criminal acts, including racketeering conspiracy and related firearm offenses, according to a release from the United States Department of Justice.

“The Seven Mile Bloods and its rival conducted a gang war on the east side of Detroit, leading to an increase in murders and shootings in that part of the city,” said Assistant Attorney General Benczkowski.  “We commend our prosecutors and law enforcement partners for their hard work to hold members of the gang accountable for their crimes.  Today’s verdict sends a strong message that the Department of Justice and its partners will use every tool available as we continue our work to disrupt and dismantle violent street gangs like the Seven Mile Bloods.”

In addition to being convicted of Racketeer Influenced and Corrupt Organizations Act (RICO), the four men were convicted of the following crimes:

According to a release, a fifth defendant, Eugene Fisher, 38, of Detroit, was also convicted of two counts of felon in possession of a firearm.

The case was tried by a federal jury in the Eastern District of Michigan, and was conducted before U.S. District Judge George Caram Steeh. The conviction followed a 10-week trial, and the jury deliberated for seven days before reaching their verdicts.

“These guilty verdicts are a tremendous victory for the Detroit community that was plagued by the violence, drug dealing and mayhem inflicted by this violent street gang,” said U.S. Attorney Schneider.  “The jury’s guilty verdicts highlight that our community has no tolerance for the senseless murders and violence spread by gang members.”