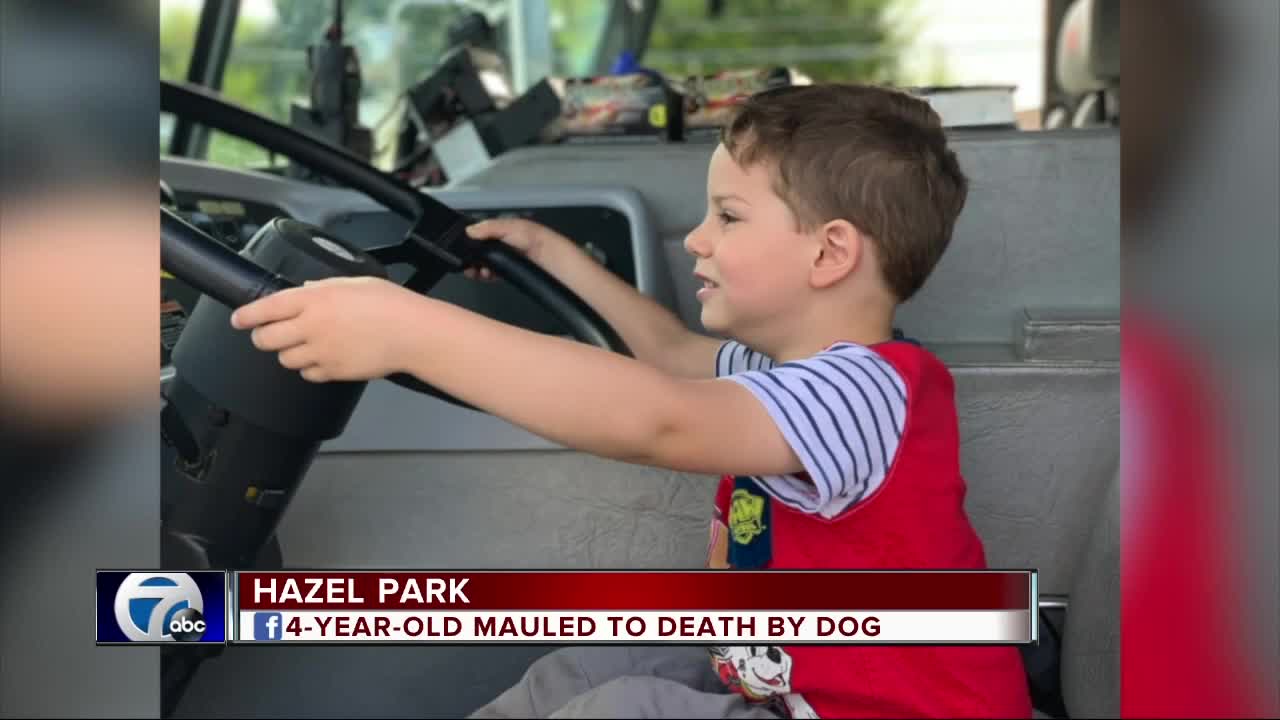 4-year-old boy, Benjamin, died Tuesday evening after being mauled by a pit bull in Hazel Park. The dog was being watched for a family friend. 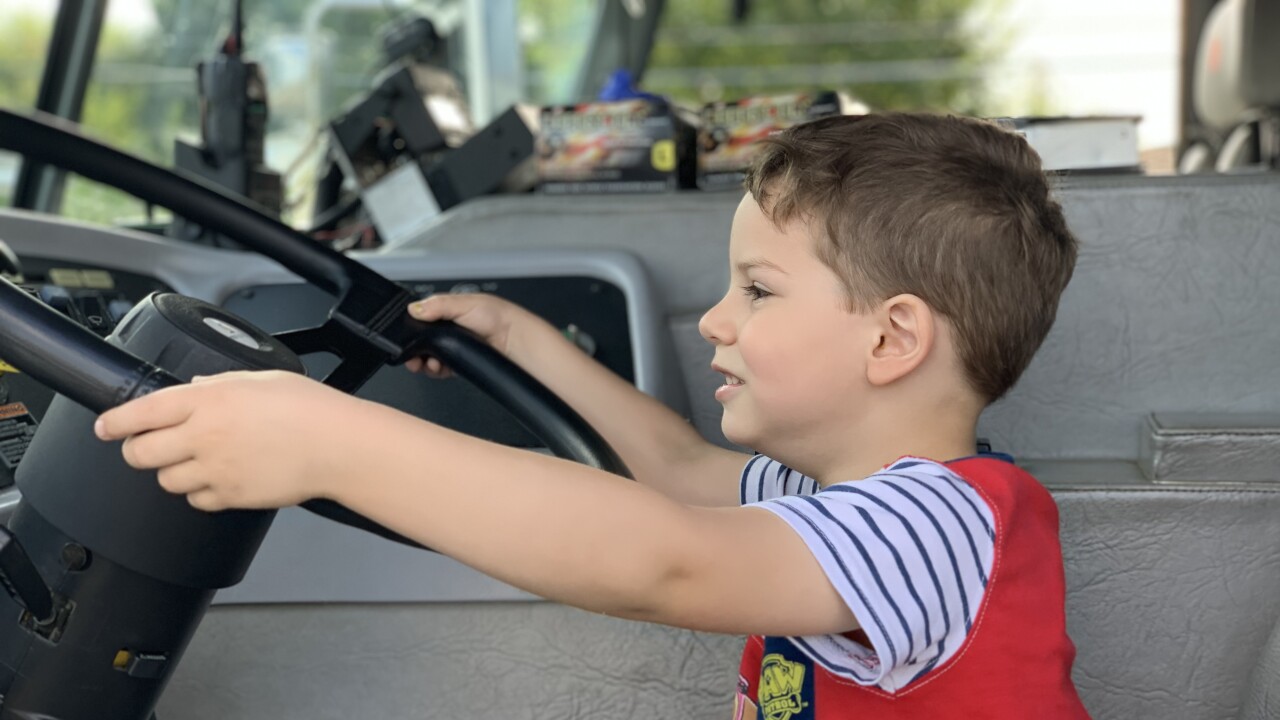 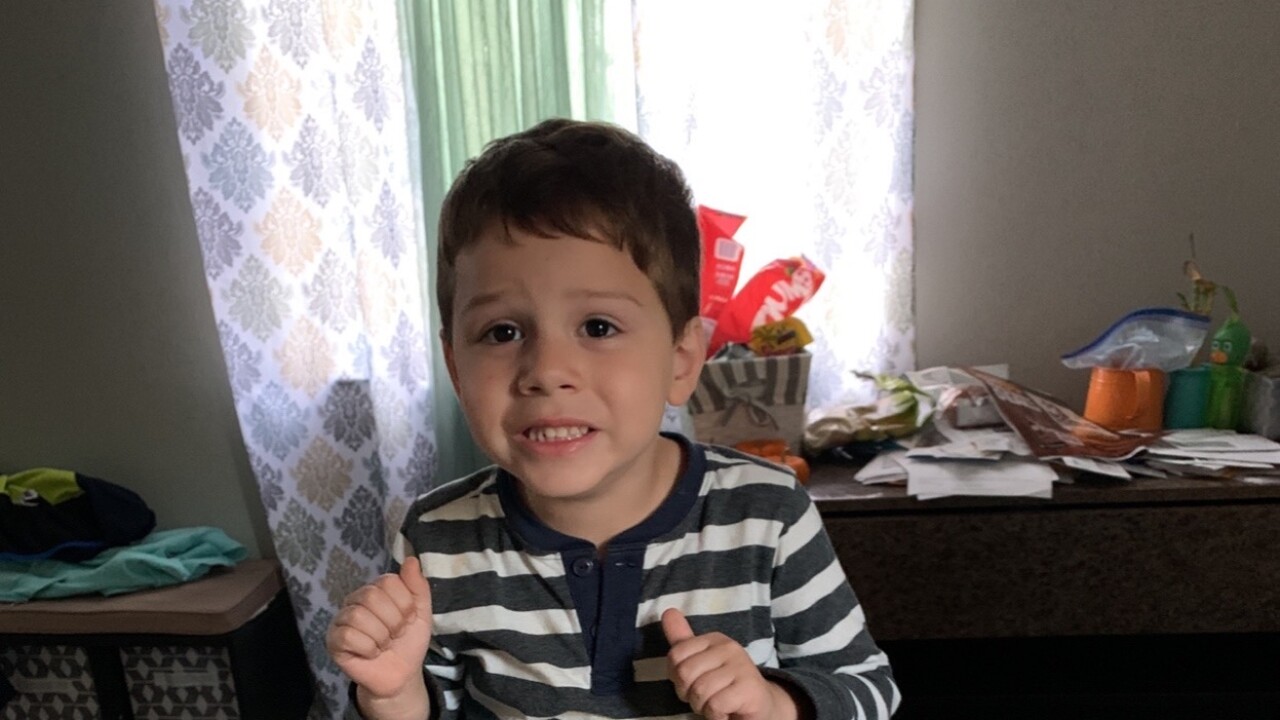 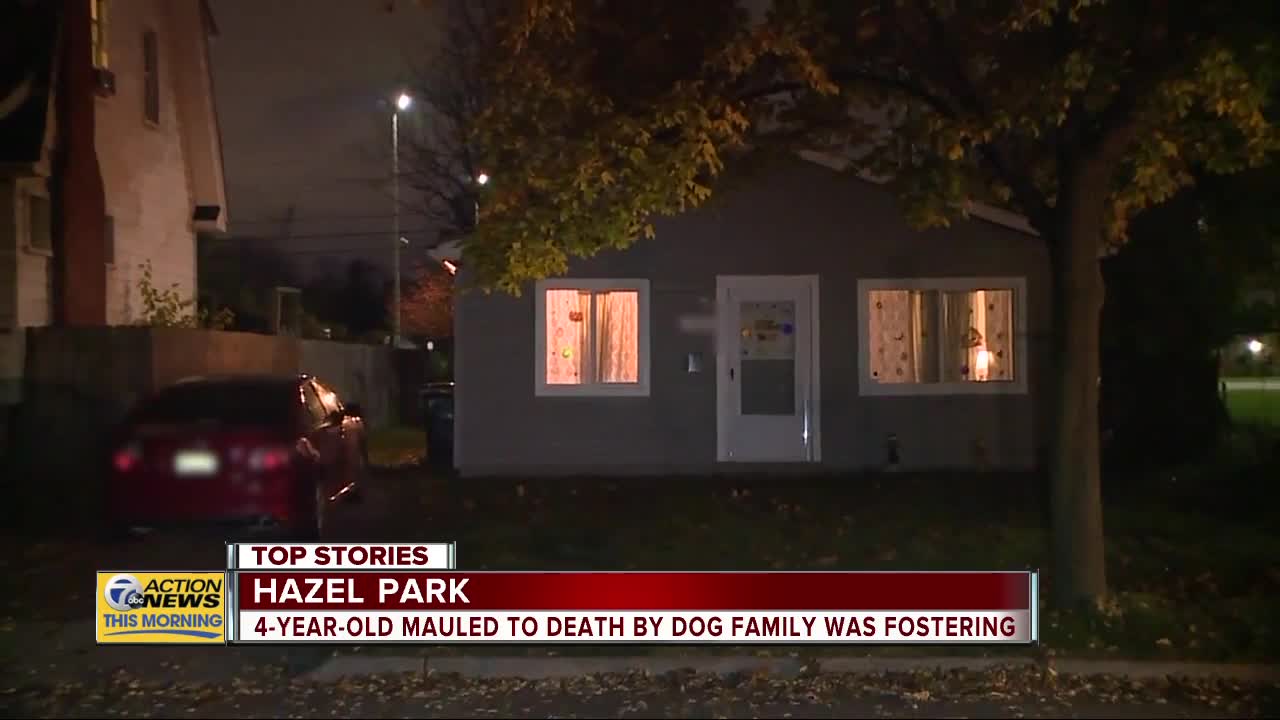 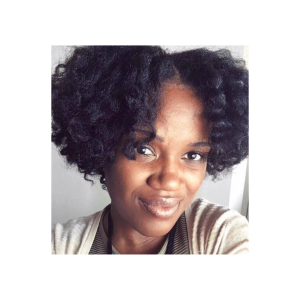 The boy's family was watching the dog for a friend.

Police went to the home in Hazel Park at 6:44 p.m. after Benjamin's 14-year-old sister reported that her mother was trying to stop the dog from attacking the child.

When officers arrived, they found the dog actively attacking the 4-year-old inside the home. Officers then deployed tasers, which caused the 60-pound pit bull to free its grip on Benjamin. The dog then fled from the home.

Police say Benjamin had injuries to his body and neck, and was later pronounced dead at a local hospital.

The 38-year-old mother of the child was also taken to a hospital for injuries sustained while trying to protect him. Her injuries were not life threatening, police say.

The dog was later located outside of the home with knife wounds to its body caused by the boy's mother. The dog was then taken to a vet where it was euthanized.

His family released the following statement:

On October 29, 2019, we experienced a family’s worst nightmare when a dog took the life of Benjamin. No words can ever explain the depth of our love for him. This has taken an unimaginable toll on our family, friends, and those who knew our sweet boy. A kind gesture to help a friend in a time of need, for a dog that was said to have never shown aggressive behaviors has turned into a horrifying loss for our family. We have learned that we are far from alone in our struggle, as diligent and loving parents from all walks of life have suffered this catastrophic loss under similar horrifying circumstances.

A GoFundMe page has been sent up to help with memorial services.