40 women, including a former Detroit traffic reporter, testify at federal hearing about dangers of breast implants 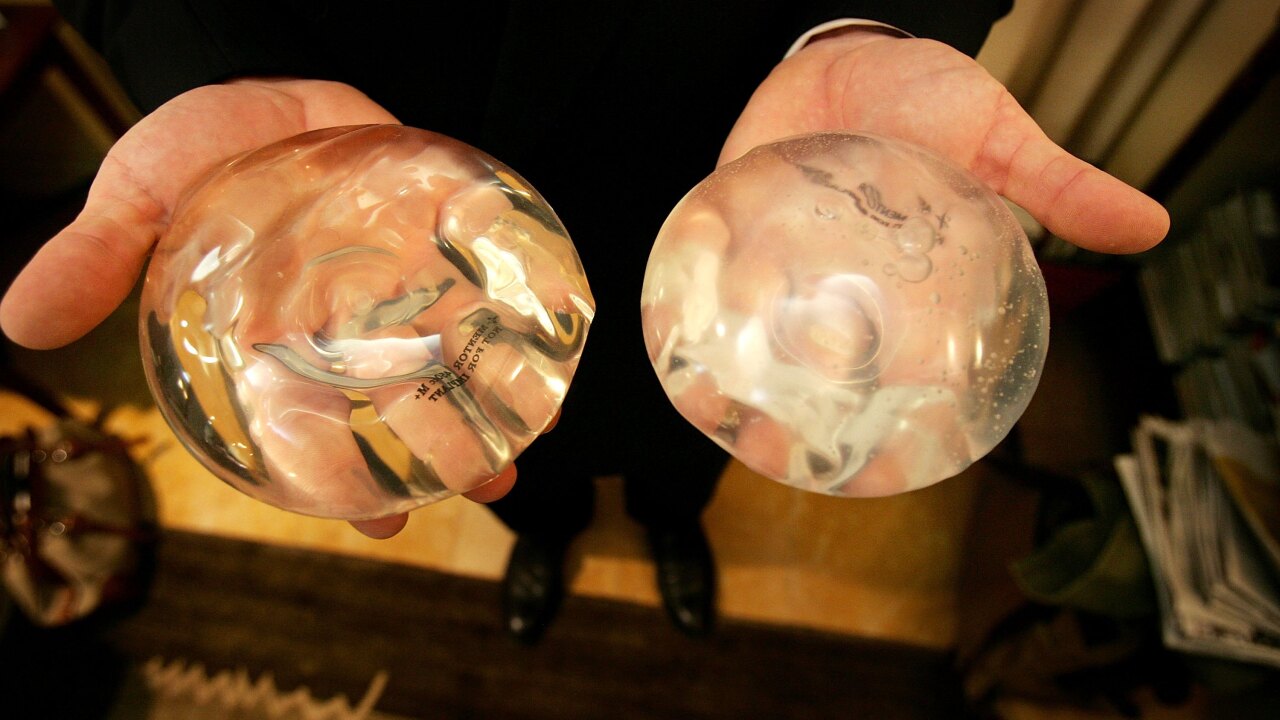 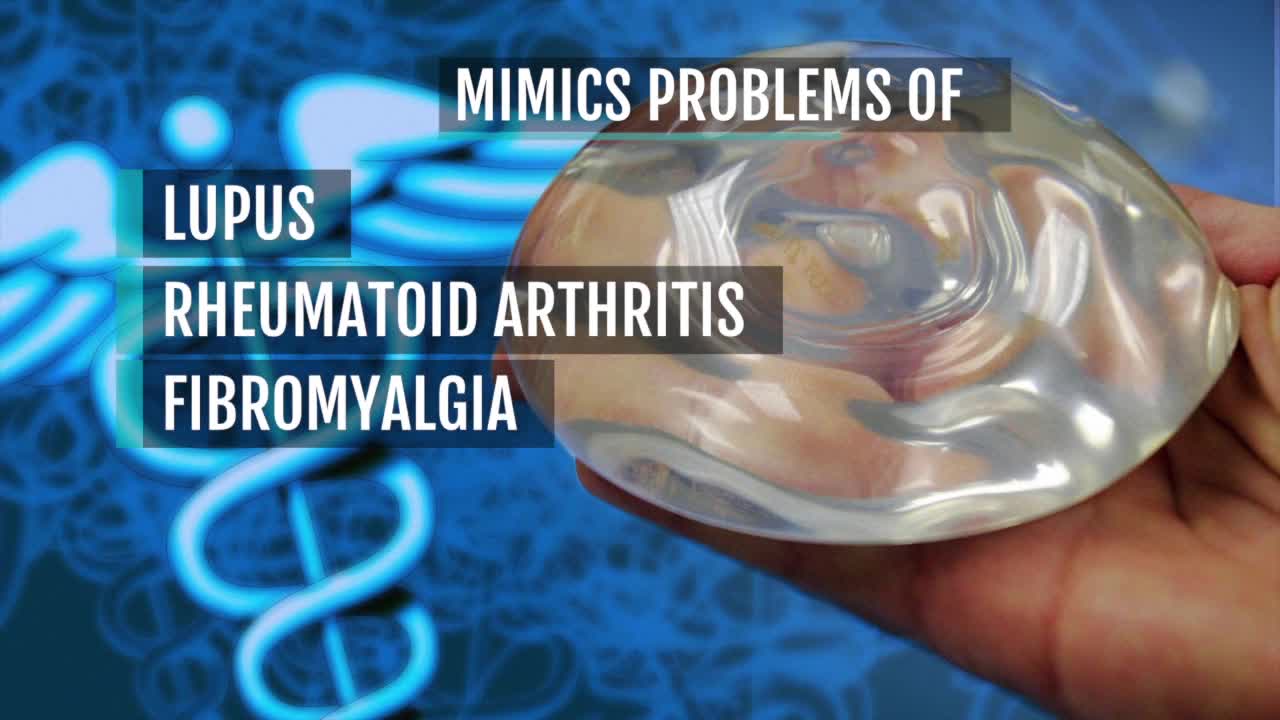 A week before the hearings, U.S. regulators issued warning letters to two top implant manufacturers saying if safety data is not completed within 15 days, silicone implants could be yanked from the market. For the women who allege the damage has already been done, it's too little and too late.

Gary, and the 39 other women who are taking their fight over breast implant illness to Capitol Hill are testifying about how the implants destroyed their lives.

Urzola says the saline implants he took out of her body, which are filled with saline solution, water and salt, basically made her sick for nearly 20 years.

Urzola says that all breast implants, whether filled with silicone or saline, have a silicone casing and breaks down over time causing silicone molecules to seep into your body, affecting different organs and cells. And it's hard to diagnose that the implants are what's making a person sick because the symptoms mimick other types of problems, like lupus, rheumatoid arthritis or fibromyalgia.

Dr. Michelle Hardaway is a plastic surgeon in Farmington Hills, and she believes breast implants are still safe.

"There are millions of women that have implants that don't have problems," Hardaway said.

Although she admits some women may end up sick, she insists the number is small.

"Breast implants are safe," Hardaway said. "Ninety percent of women that have them don't have any problems. There is a small group of patients that have developed symptoms."

Dr. Urzola, on the other hand, says women from 14 countries have come to him with similar stories of hair loss, joint pain, skin rashes and chronic inflammatory disease. He says like Gary, their symptoms all went away when the implants were removed.

Earlier this year, the U.S. Food and Drug Administration published data sayng nine women died of a rare cancer linked to textured breast implants and 457 others have been diagnosed with it. Urzola says this is not about creating a panic, but rather keeping patients safe.

During surgery, Urzola not only removes the implants, he removes all affected tissue and the capsule that forms inside each breast. He rebuilds each with your own skin and fat. It's a five-hour surgery.

"It is very important to me to be able to give nice breast reconstruction so women feel and look pretty, even if this is not the main goal of this procedure," Urzola said.

The doctor also wrote a letter to the FDA saying breast implant illness is real. His message, in summary, is that there is a group of woman that are sick, and it needs to be addressed by health authorities.

As for Gary and the other 39 women who are testifying, they are hoping that by speaking up, women will learn about the risks before they go under the knife.

In the end, both Dr. Urzola and Dr. Hardaway agree that federal regulators need to do a large scale study to figure out what is making these women sick, and whether it is pre-existing conditions that effects some but not others.