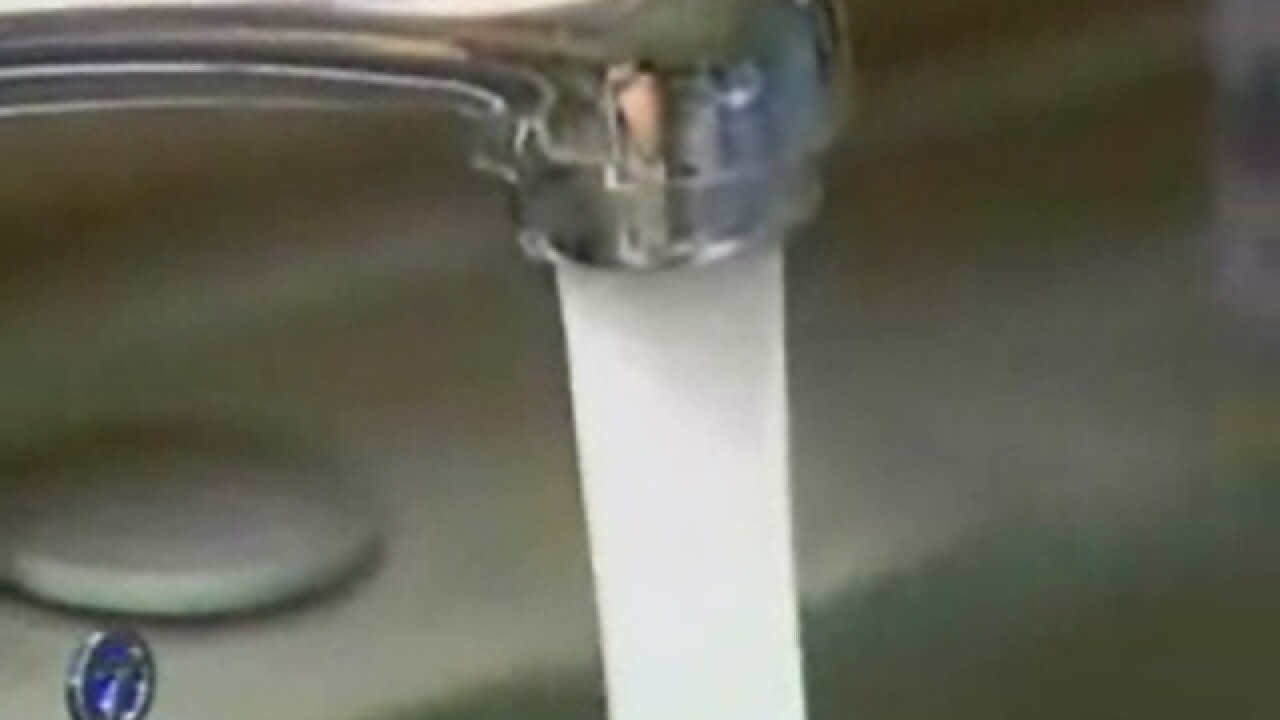 A boil water alert has been lifted for the Village of Holly, according to the area's Department of Public Works.

The alert was put into effect on Monday, Sept. 17. The advisory was expected to last roughly 48 hours and  was for all residents and any customers using the Village of Holly water system. This included customers outside of the village limits that were attached to the system.

According to a release, the alert was due to a broken valve replacement on a water main along the N. Saginaw St. corridor.

The public works department said in a release that the final set of test results regarding the water was given an all clear, lifting the advisory.

For updates and additional information, you may contact the Village of Holly Public Works Department at 248-634-2202.