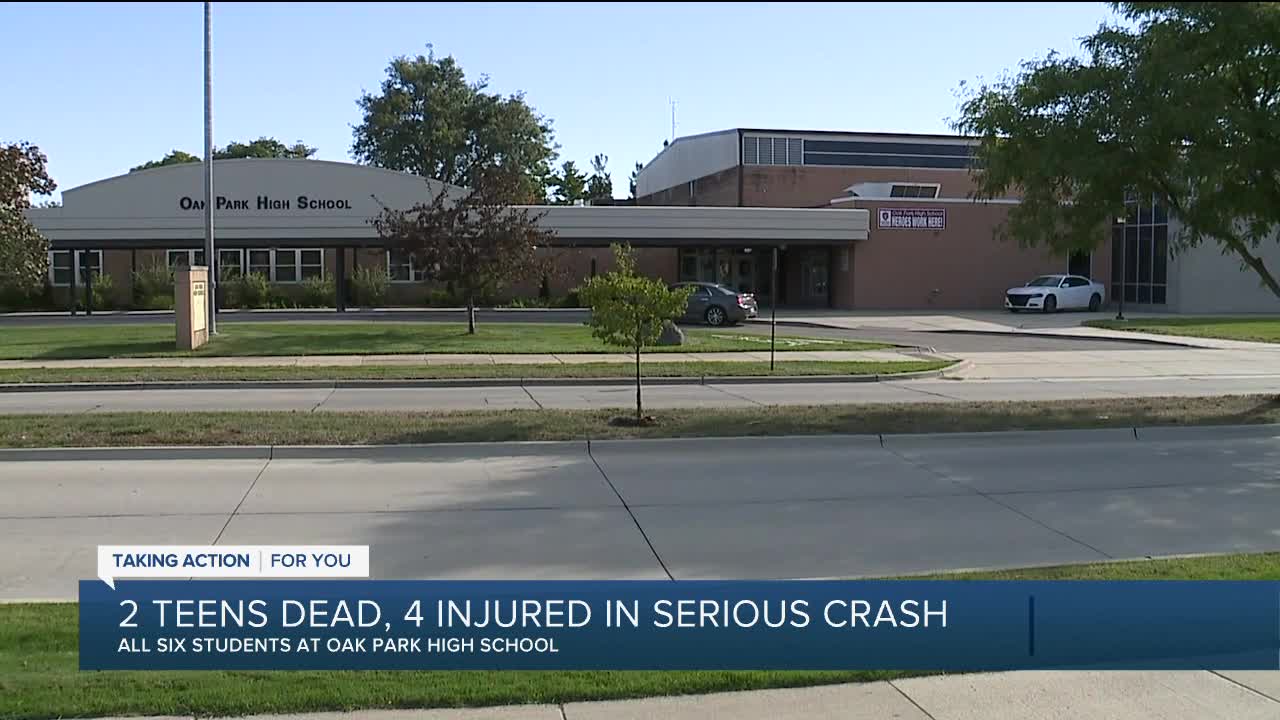 Police say the car crash happened Friday night on Telegraph Road; a vehicle occupied by the six students was traveling at a high rate of speed.

Two of the teens died after being ejected from the vehicle. Two are in critical condition and two have minor injuries.

"I was traveling Southbound on Telegraph and noticed a flash and burst of flames," Harvey told 7 Action News.

The district described it as a "tragic event" that affects the entire school community.