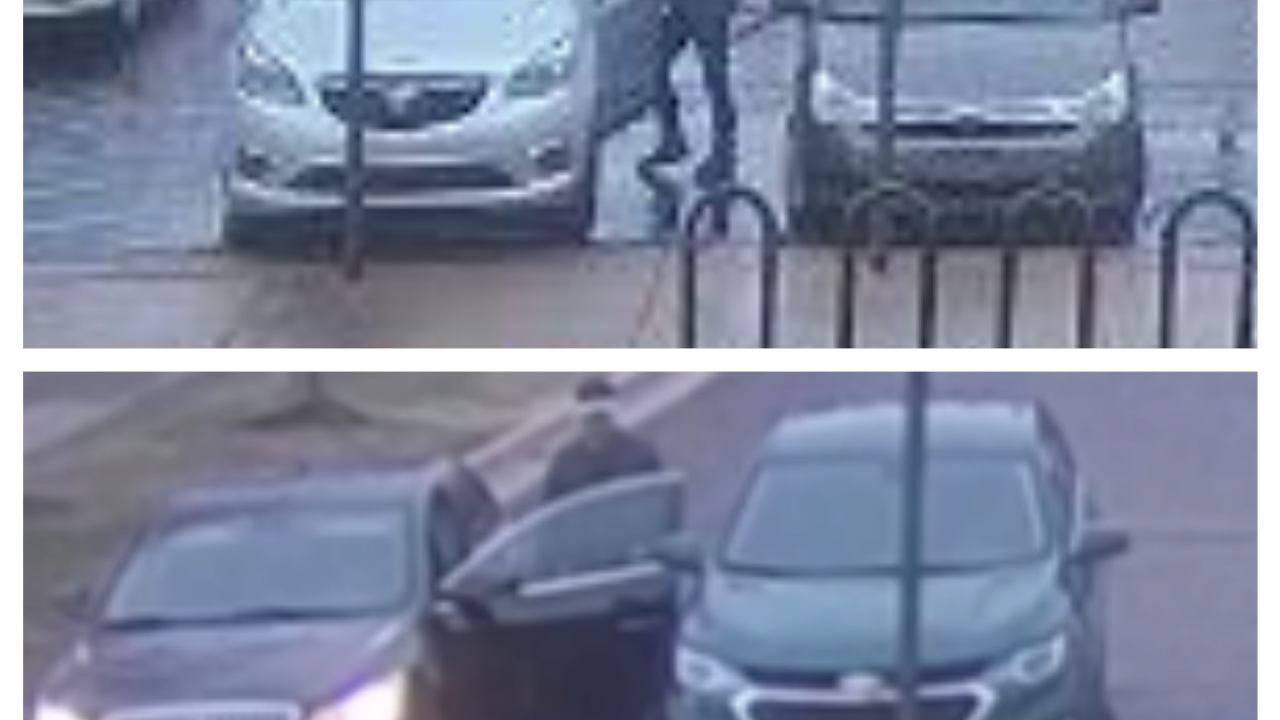 Macomb County Prosecutor Eric Smith has charged Gary Young, 72, with malicious destruction of property over $1,000, but less than $20,000.

“This behavior is very troubling,” Smith said. “Libraries, schools, parks are all community environments we want our citizens to visit and feel safe doing so. You would never think, while checking out a book, a senior citizen, with no apparent motive, is maliciously damaging your vehicle in the parking lot.”

According to police Young allegedly, on multiple occasions between March 22 and May 13, parked near vehicles in the Clinton Township Library parking lot, then get out of his car in a suspicious manner and scratch the exterior of cars. He'd then return to his vehicle and drive away.

Smith said that Young would be held accountable for his malicious behavior.

The suspect was arraigned in 41-B District Court in Clinton Township Wednesday, and given a $5,000/10% bond.