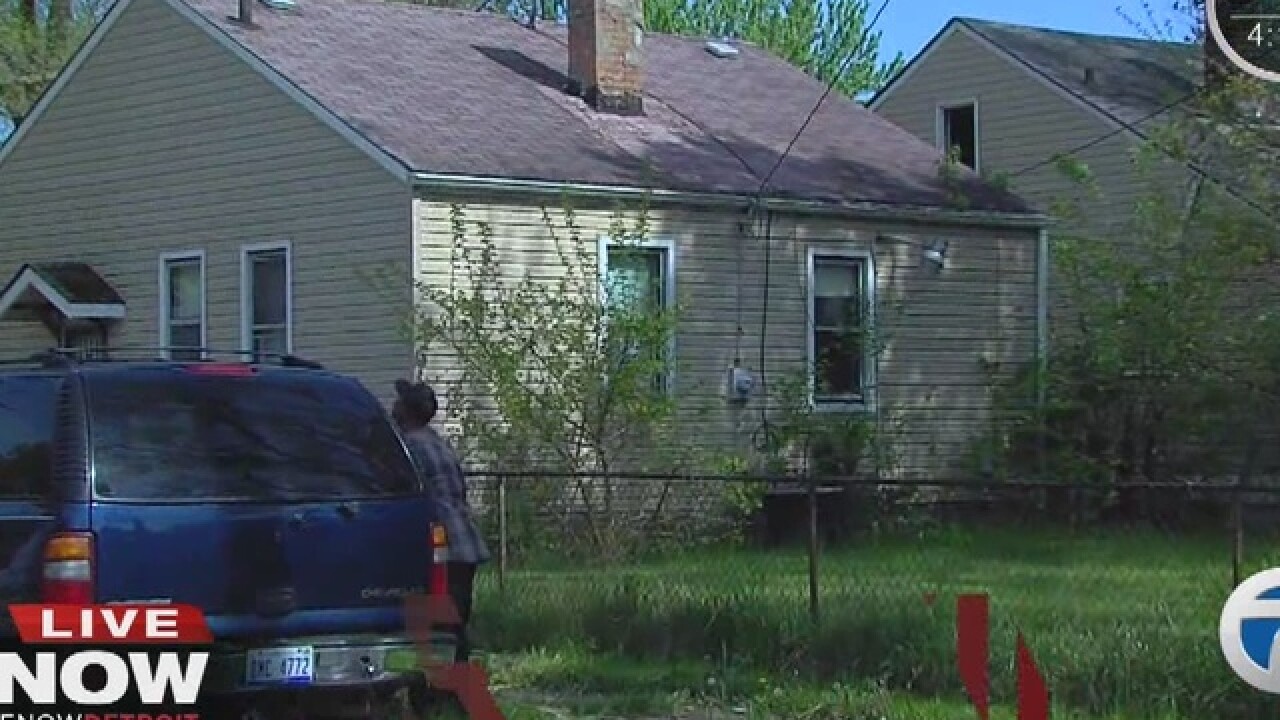 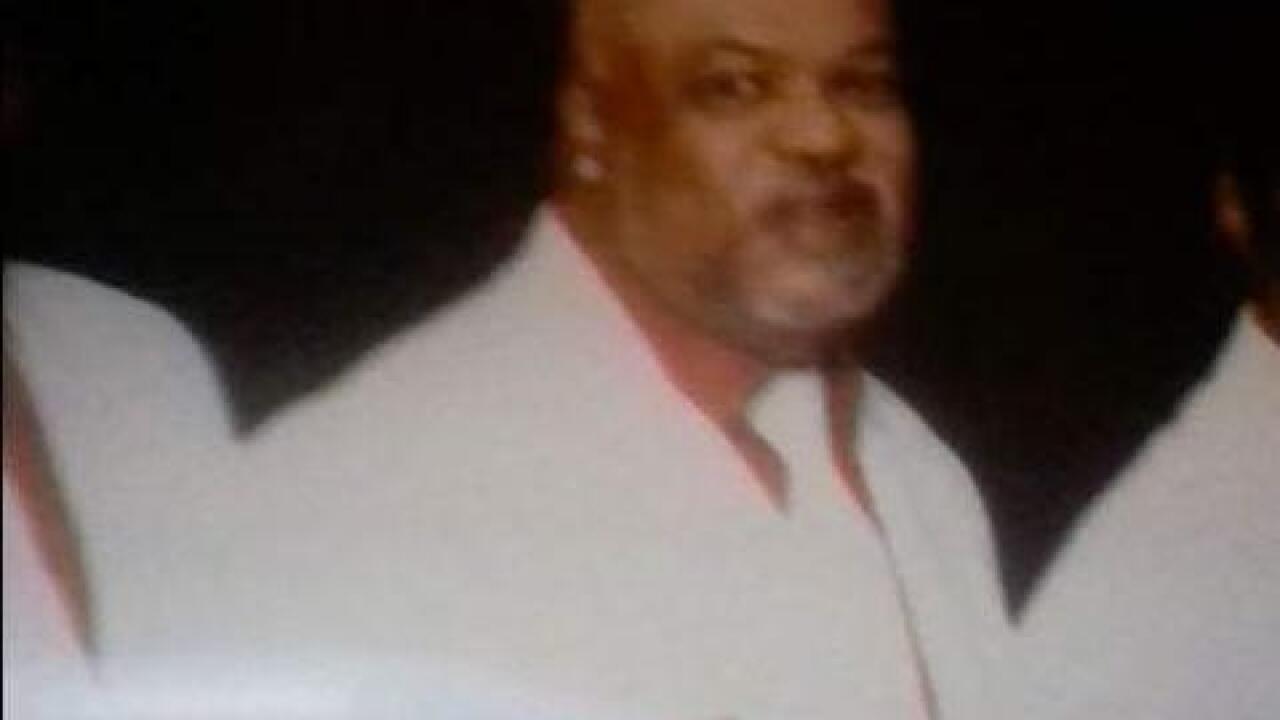 Detroit police are investigating the murder of a 76-year-old man in his home at Albion and Sturgis.

Family members say they had tried to get in touch with Robert Peterson for a couple of days and began to worry.  When they checked on him around noon on Tuesday, they found him shot dead in his house.

Police say it appears he was killed during a burglary. They are trying to find out exactly when it happened. Anyone who saw Peterson between Saturday and now is asked to call police.

Family members say Peterson had four children and loved Motown music. When he heard there was an opening in a re-made Contours group, he joined it. He recently had been touring and singing.

"He sang all over the world," said Lisa Solomon, his niece. "We were proud of him."

His neighborhood on the city’s east side is one plagued by abandoned and burned out homes.

“We tried to convince him to move, but he didn’t want to leave his house. He had so much into it,” said Solomon.  “I am going to miss my uncle. He always was there for all of us.”