81-year-old veteran shot during carjacking on Detroit's west side 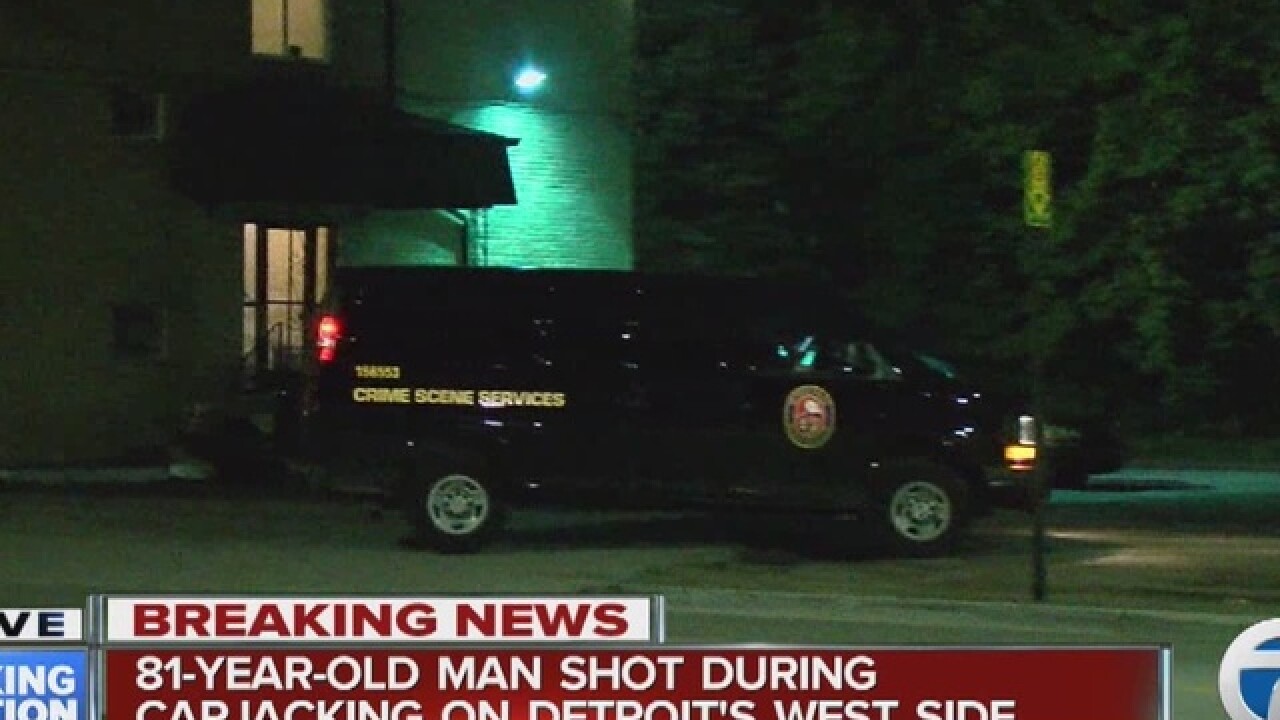 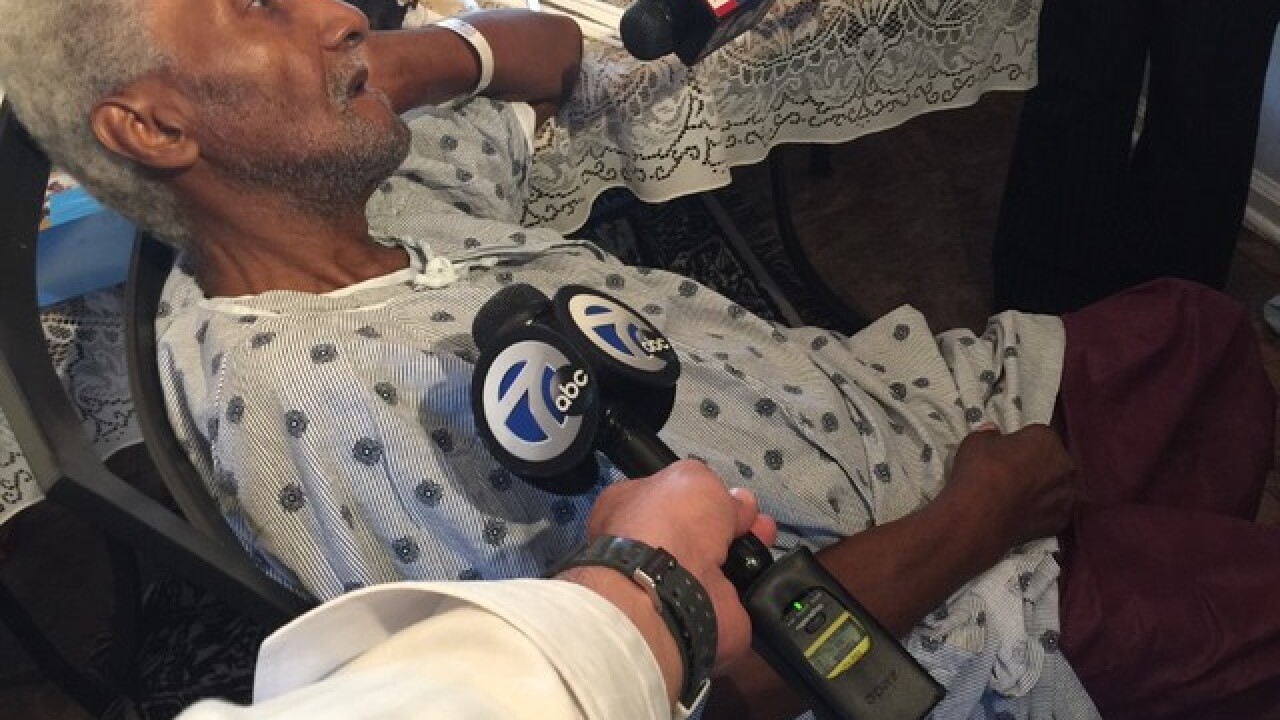 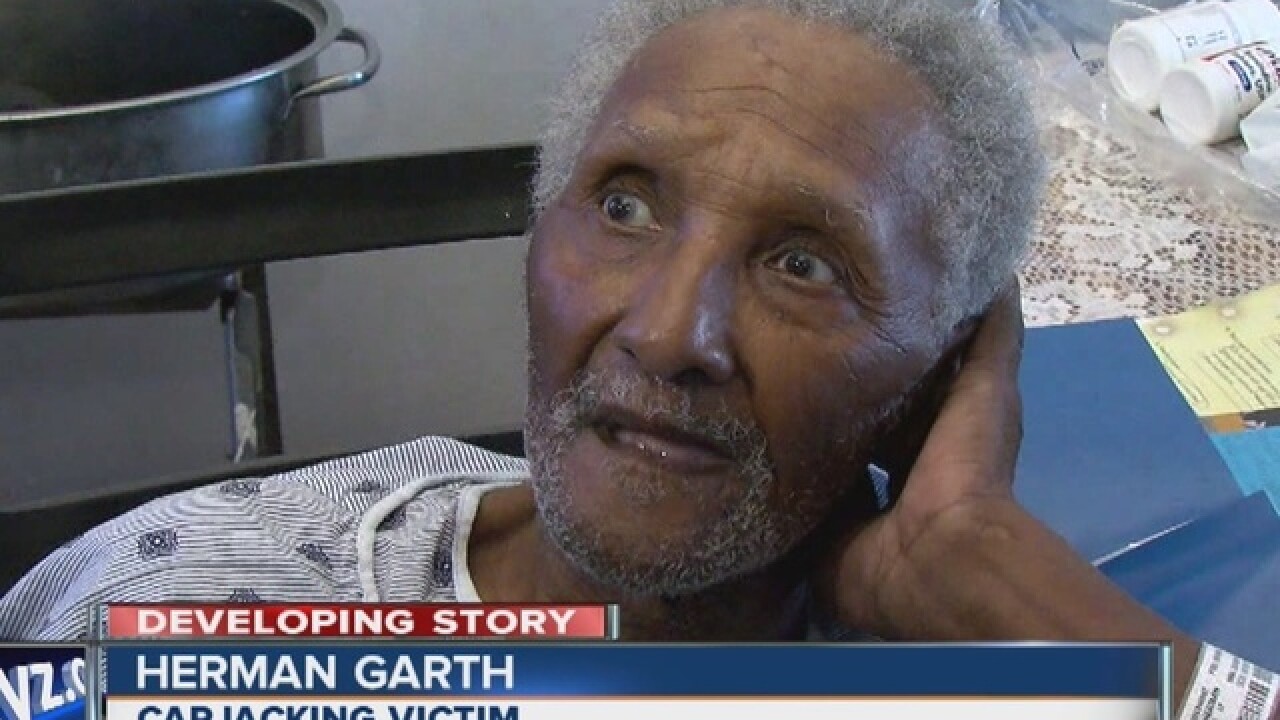 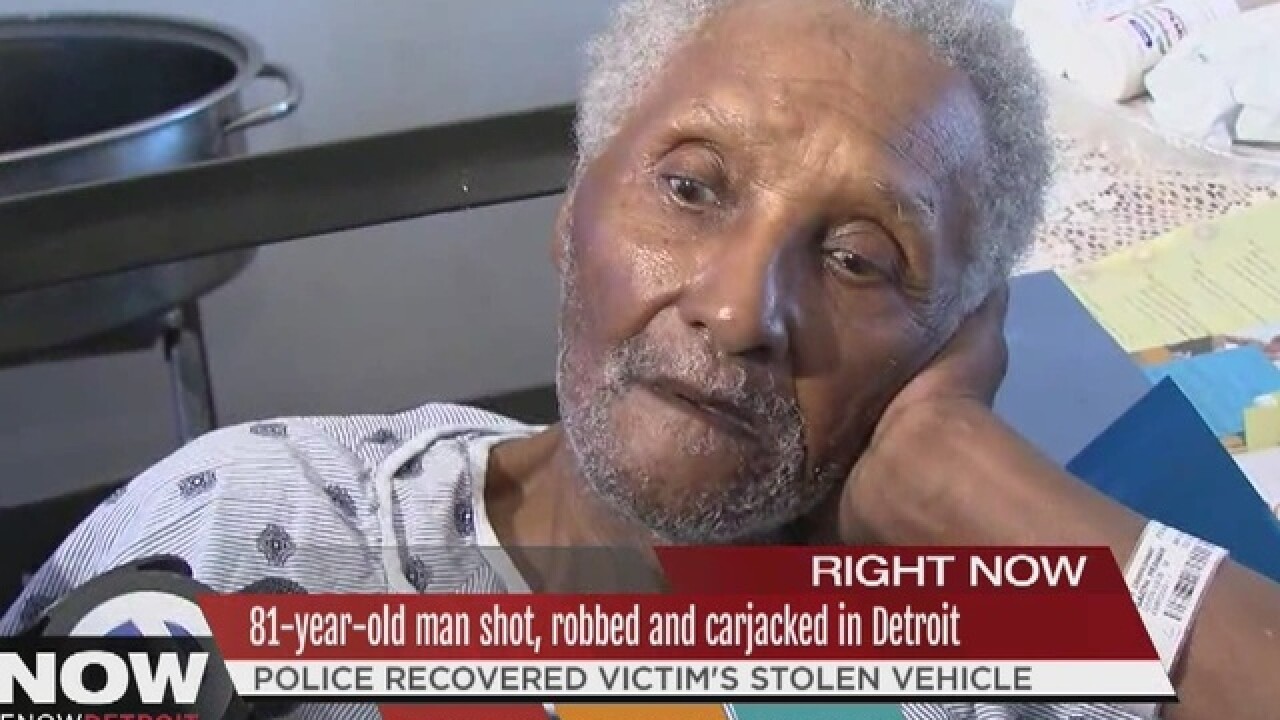 Detroit police say an elderly man was shot during a carjacking on the city's west side.

It happened in the 18500 block of Joy Road just west of the Southfield Freeway.

The victim, 81-year-old Herman Garth, tells 7 Action News he was coming home from the casino around 1:30 a.m. Tuesday when he stopped at Big Daddy's Liquor store to grab a snack. He says when he left the store, the Air Force veteran was approached by two men who shot him twice in the hips and robbed him of $700.

Garth says the suspects then stole his 2013 grey Chevy Cruze. Police located the vehicle later Tuesday morning in the area of Spinoza and Tireman. It was torched.

Garth was treated at the hospital and released. He is now recovering at home with family by his side.