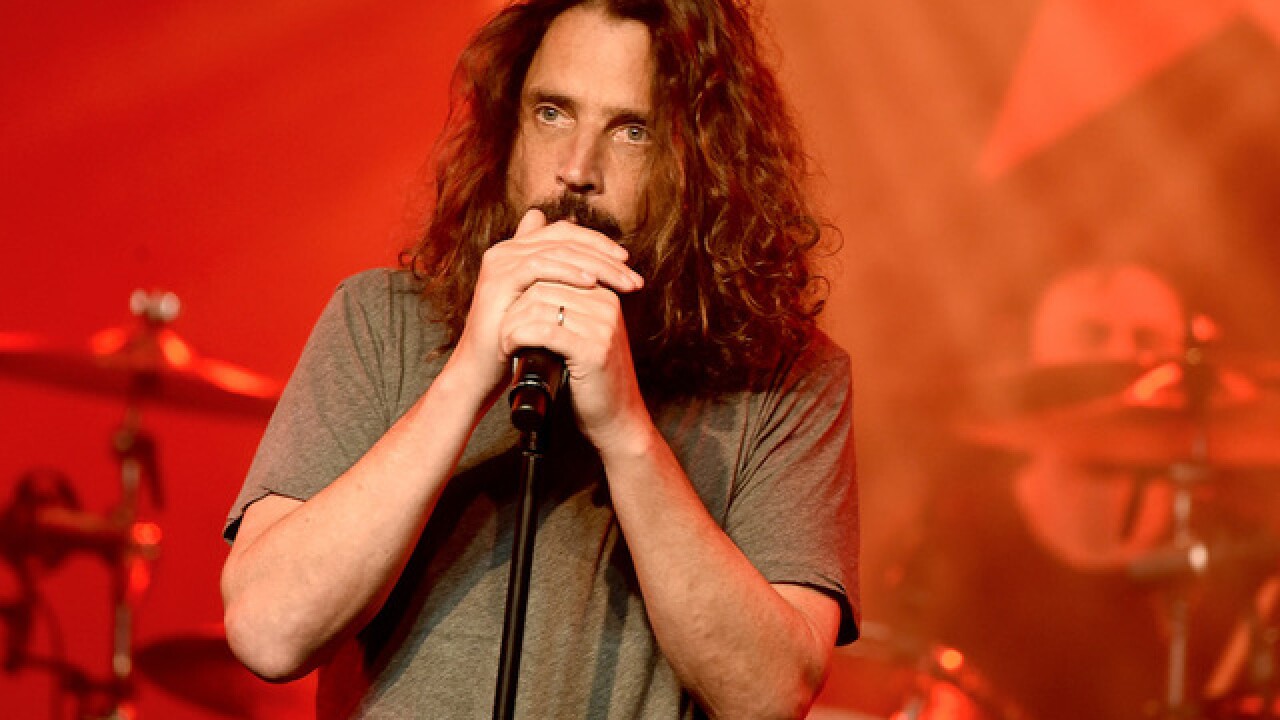 According to a police report, bodyguard Martin Kirsten kicked a hotel door open inside MGM Grand and found Cornell with a red exercise band around his neck. The rocker was already unresponsive, the report added.

HOTEL: I have a non-responsive guest in the hotel, a 50-year-old male inside of Room 1136.

HOTEL: No. They found out that the guest is attempting to hang himself, so they’re trying to get him down so they can assist with CPR.

Cornell was found dead at about 12:15 a.m. on May 18 after performing with Soundgarden at the Fox Theatre. His wife Vicky Cornell expressed doubt that Cornell intentionally killed himself, although added drugs or other substances may have affected his actions.

According to police, medics attempted to perform CPR on Cornell, but it was too late. The Wayne County Medical Examiner ruled Cornell’s death a suicide by hanging.

According to police, Cornell’s wife called a family friend and asked him to check on his well-being after his Fox Theatre performance.

Some fans told 7 Action News they were haunted by some of the last words Cornell said. In hindsight his words may have foreshadowed his death, they say.

Fans say Cornell gave a chilling encore performance in which he sang "Slaves and Bulldozers," but transitioned into a Led Zeppelin song called "In My Time of Dying."

Although the police investigation into his death is closed, Cornell’s wife and some fans still have unanswered questions. Several fans have questioned why there may be gaps in the timeline before medics arrived.

Detroit police say investigators have closely examined the timeline, and deemed it to be accurate.

On June 1, Cornell’s wife Vicky Cornell released a statement questioning the Medical Examiner’s report, claiming a cause of death was released while the autopsy was not completed.

Kirk Pasich, an attorney for the Cornell family, said the City of Detroit Law Department denied their FOIA request because the matter was an open investigation. The attorney said the family has not been able to see a police report or toxicology report.

Cornell gained fame as the lead singer of the bands Soundgarden and Audioslave. He died at age 52.