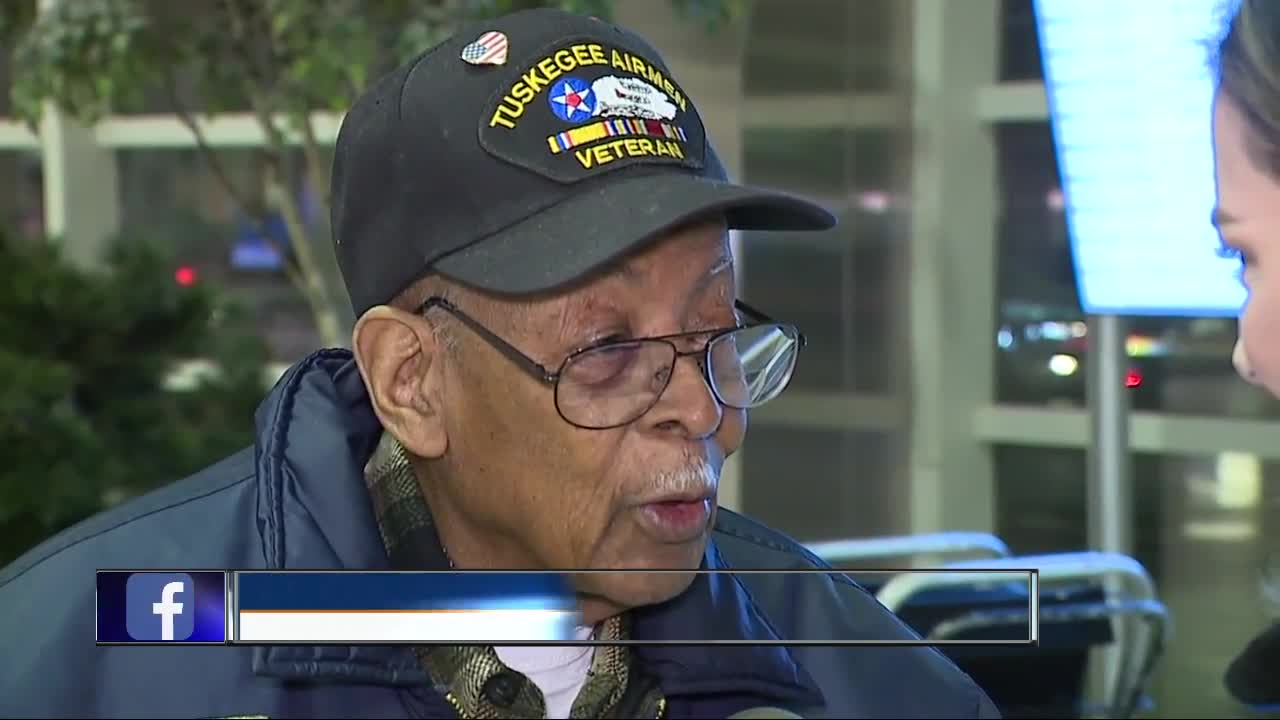 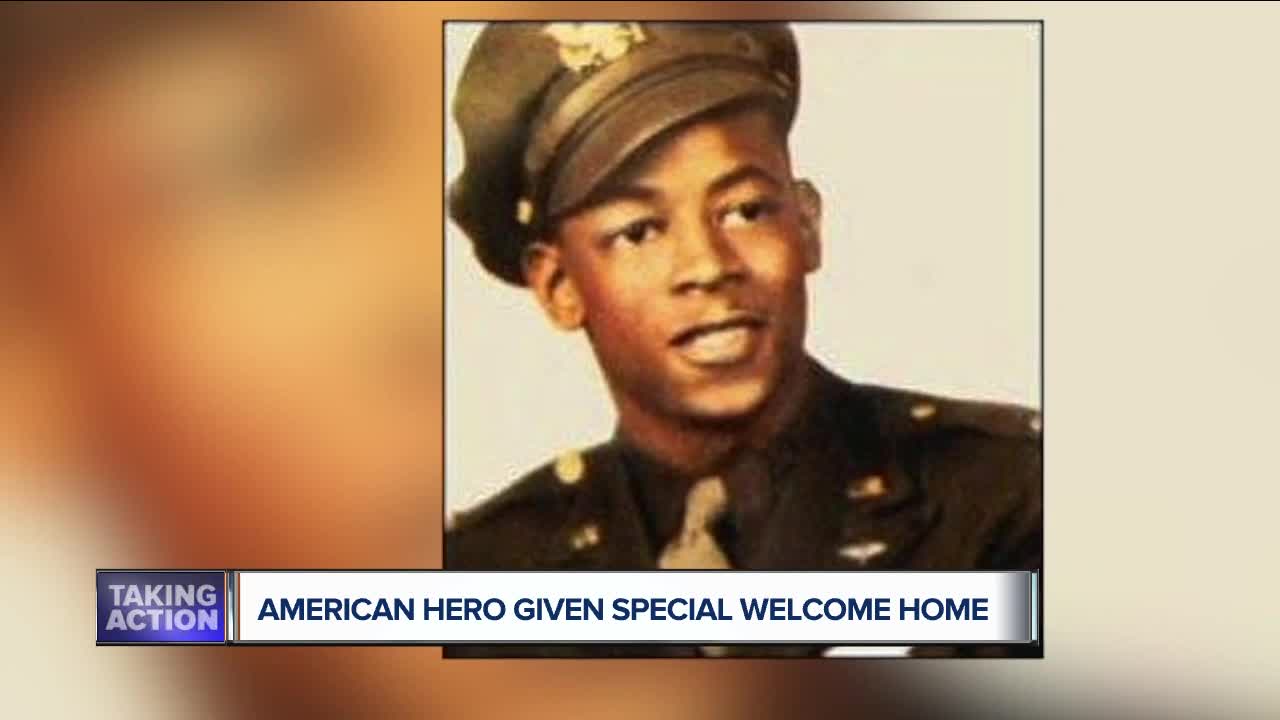 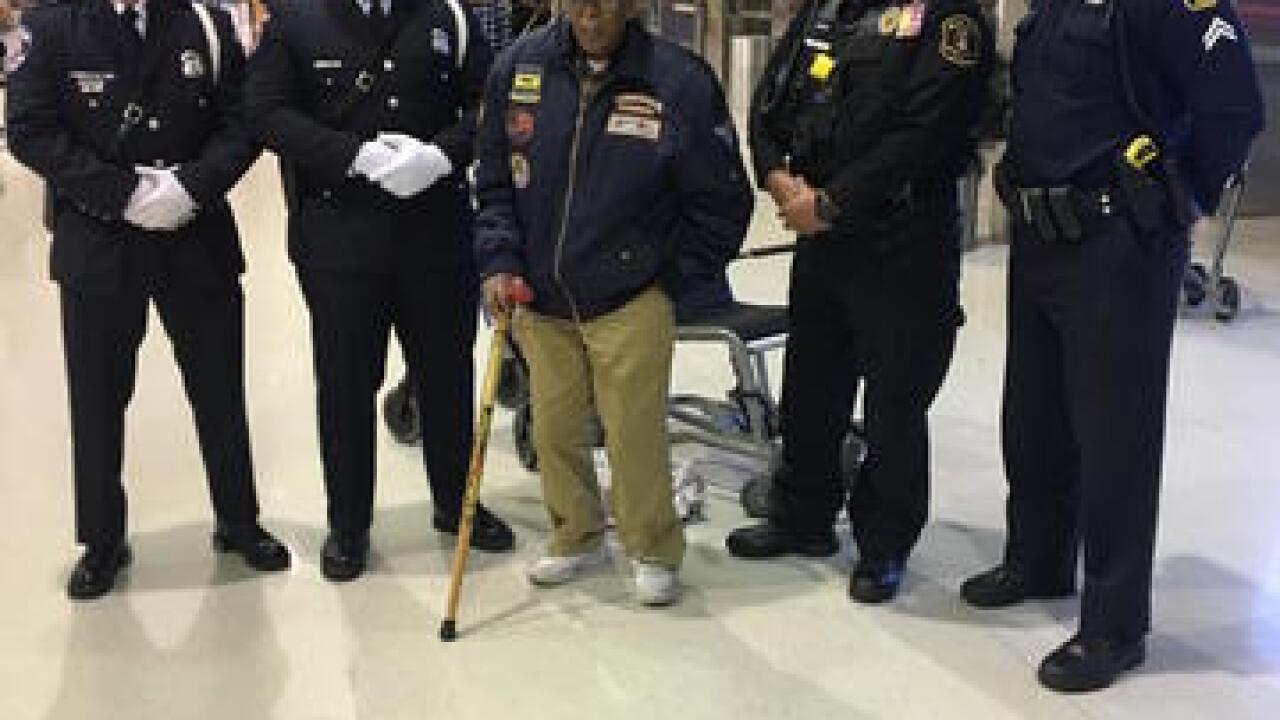 Jefferson is best known as one of the famed Tuskegee Airmen who fought the Nazi’s in World War II.

“Well not the hero, the survivor, I’m a survivor of World War II,” said Jefferson.

Jefferson got his start at the Tuskegee Army Air Field and was later assigned to the 33rd “Red Tail” fighter group.

During his time fighting for our country, he completed 18 missions.

On his 19th mission, he was struck down and taken as a prisoner of war by the Nazis for nine months before being released.

While serving our country he also face discrimination within the air force.

“Well it was frustrating to qualify for a position and not be able to obtain it,” said Jefferson.

The Romulus Police Department got word of Jefferson’s travels and gave him a personal escort to and from the airport.

“To be honest it’s a blessing. Two days away from Veterans Day, it’s a blessing these opportunities don’t come often. I had to be apart of this,” said Officer Aaron Hathorn with the Romulus Police Department.