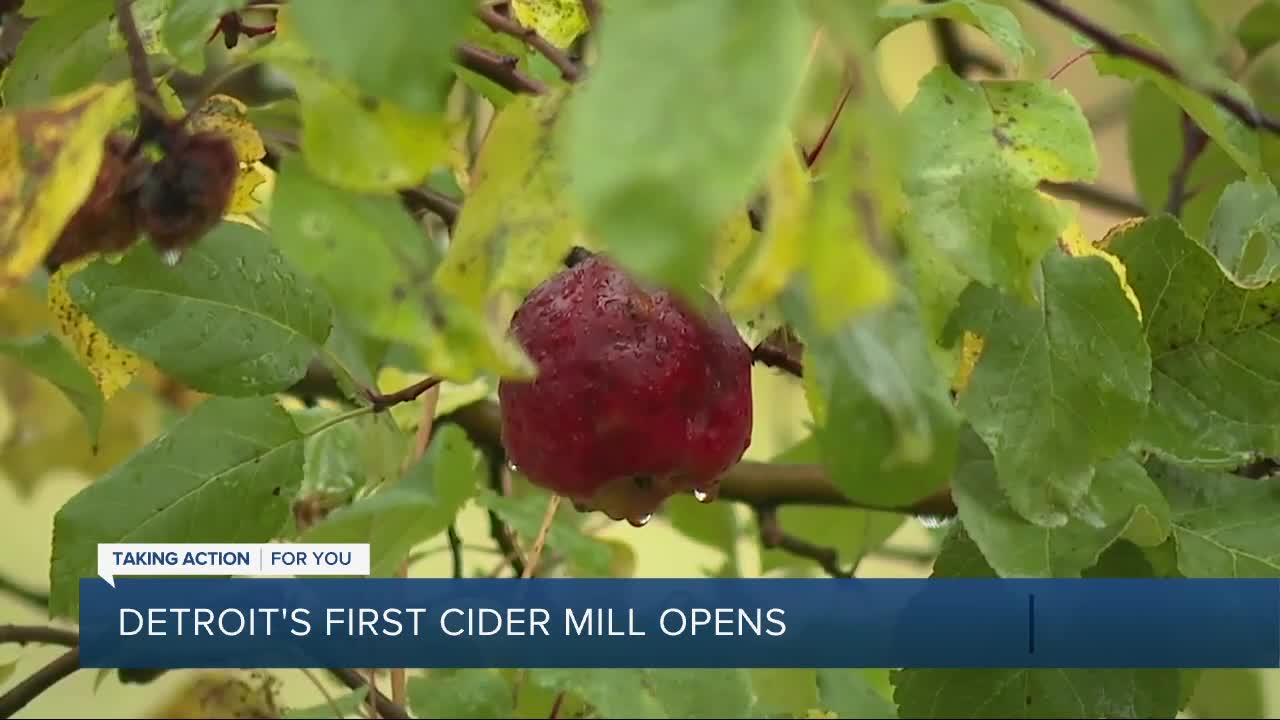 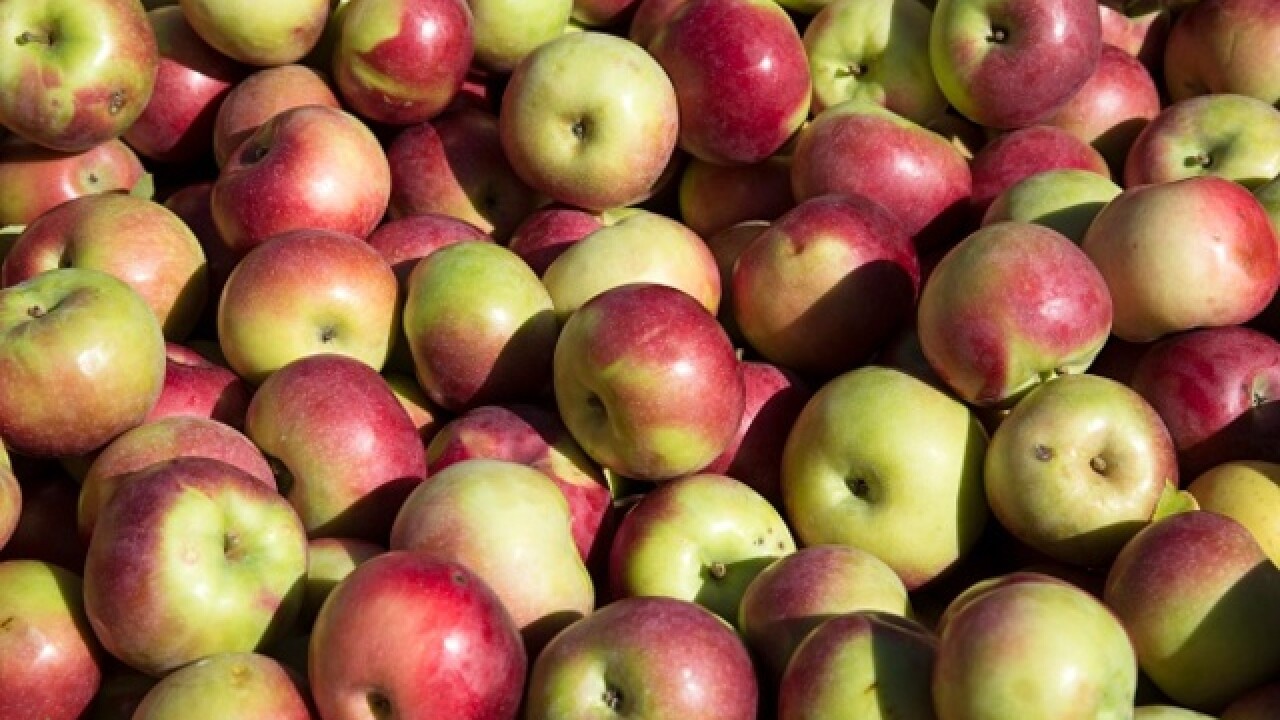 DETROIT (WXYZ) — A classic fall tradition is finally planting roots in the City of Detroit.

For Michiganders, and really any Midwesterner, a trip to the cider mill each fall is tradition. It was for Detroit native Leandra King as a kid, too, only she always had to travel outside the county.

“It was one of my fondest memories, going to Parmenter's," she said. "I’ve been to Blake's. I just remember going to Yates as a kid, and I just wanted to recreate that for the City of Detroit.”

Detroit Farm and Cider is a first-of-its-kind for the city. It sits right at the corner of Lawrence and Woodrow Wilson Street, just off the Lodge in a mostly residential area.

The cider mill launched for its first official season last weekend. It has all the things you'd expect from a cider mill: cider and donuts, pumpkins and hay rides. But it also has things you wouldn't expect like goats, a solar powered farm operation, fudge, a bonfire area, bee hives, a rock wall tree, a zip line, local food vendors and live music.

A little more than four acres is tucked away in a Detroit neighborhood with rich history.

Where classrooms once stood, now grow 139 fruit trees; apples, cherries, pears, peaches. This year, an unexpected frost stopped King from pressing her own apples, so for now, she's selling cider from Parmenter's Cider Mill in Northville.

Next season, she'll be pressing her own apples for cider.

Admission to Detroit Farm and Cider is free. Hay rides are $3, and food and drinks also cost extra.

King said making sure Detroit Farm and Cider is affordable and also that it benefits the surrounding community, is one of her top priorities. Right now she's offering a discount for Detroit Public Schools.

Nearly all of the food items sold at Detroit Farm and Cider, which are sourced from local farmers and vendors, may be purchased with EBT.

“On Halloween, we’re going to have Dixon’s Violin playing in our green house," King said.

She started working with a local nonprofit and doing community cleanups, which is now she got the idea to launch this project. And it hasn't been easy to kick off during a pandemic.

“We’re probably losing money, but we’re so passionate about what we’re doing and we want to make this work," she said.