A Michigan puppy will compete in this year's Puppy Bowl 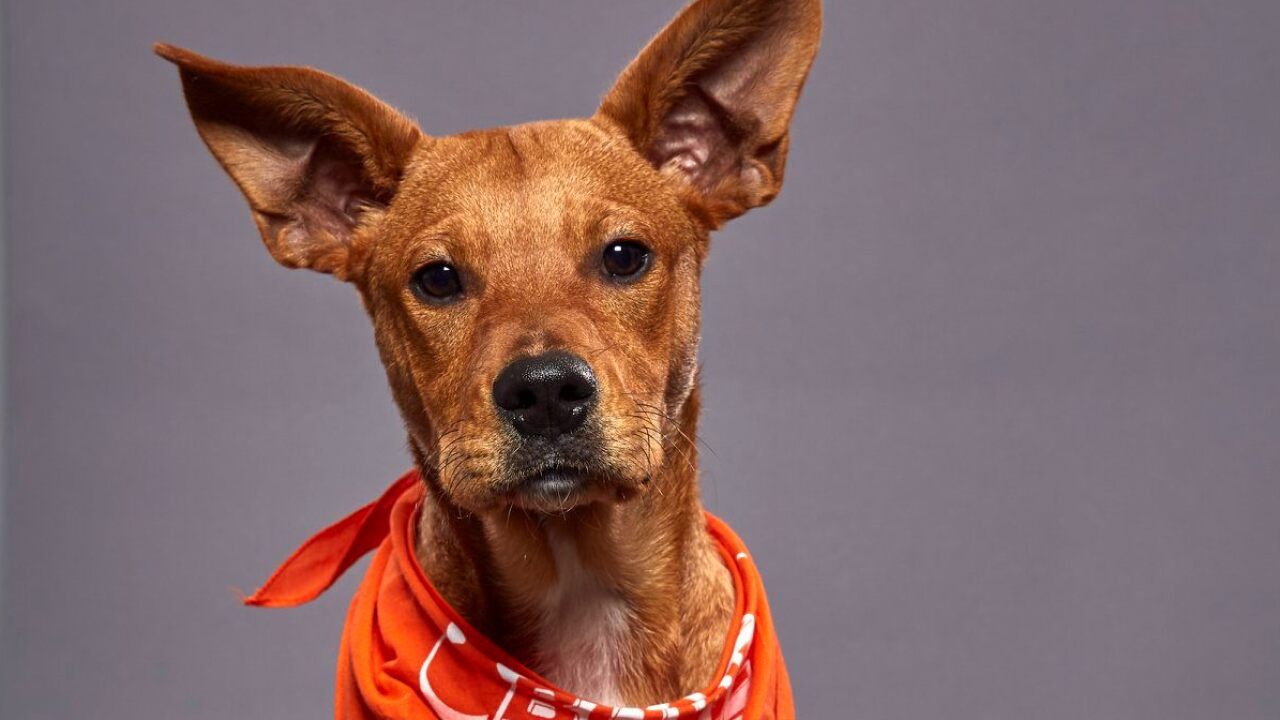 (WXYZ) — The Puppy Bowl is a Super Bowl day tradition, and this year, a puppy from Michigan will be represented!

The Blue Water Area Humane Society announced that Logan, a puppy at their shelter, will compete in the game on Feb. 2.

According to the humane society, Logan was one of six brothers seized from a puppy mill by animal control. They had been diagnosed with Sarcoptic mange and they stepped up to help.

The humane society said they have nearly no hair and had to be treated for skin infections and much more, but they responded well and in a couple of months they were clear.

Logan then went on to be adopted with his brother.