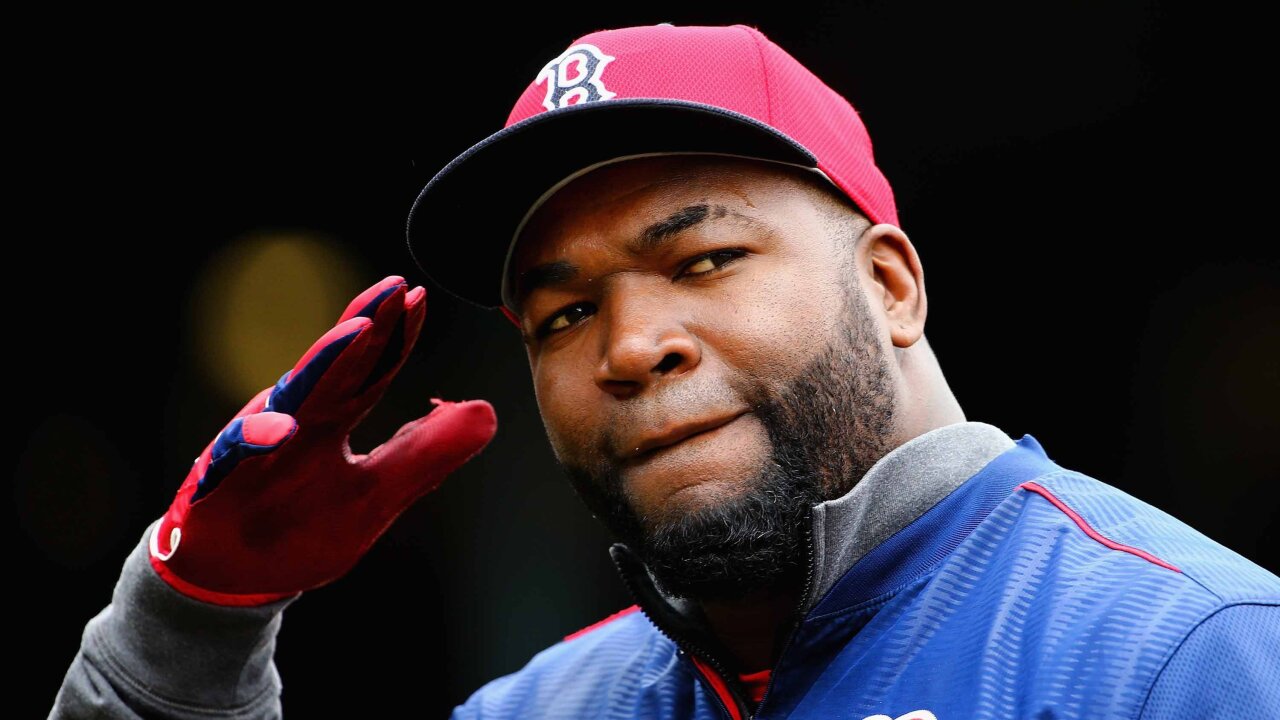 (CNN) — The suspect being held by police in the Dominican Republic in connection with the shooting of Boston Red Sox all-star David Ortiz is expected to be charged with one count of being an accomplice to attempted murder, a spokesman for the prosecutor and the man's defense attorney said.

The hearing for Eddy Vladimir Féliz Garcia is likely to take place late Tuesday, said Eric Montilla, a prosecution spokesman. Deivi Solano, Féliz Garcia's attorney, confirmed his client was expecting to hear the charges against him.

Ortiz and a friend were shot Sunday night at the Dial nightclub in Santo Domingo. The man who police say fired the shot is still at large.

Ortiz, 43, was struck in the back, and "the bullet went through his stomach," Felix Durán Mejia, a spokesman for the Dominican Republic National Police, told CNN. Ortiz is recovering at Boston's Massachusetts General Hospital.

Féliz García and a second man arrived at the nightclub on a motorcycle before one of them opened fire, police said. The two tried to drive away after the shooting, but the motorcycle fell to the pavement, police said.

A crowd attacked Féliz García and handed him over to police, but the second man got away on foot, police said.

Solano said his client is a motorcycle taxi driver and may have unwittingly driven the shooter, but he did not shoot Ortiz.

Justina Garcia, the suspect's mother, said her son is innocent.

"We really like him, and my son and I are fans of his," Justina Garcia told CNN. "My son had nothing to do with this."

Justina Garcia said she wants police to provide security for her son because she fears for his safety.

Féliz García, who has a 2017 drug charge, lives in West Santo Domingo.

On Monday, the Red Sox sent a plane to carry the retired star, a married father of three, to Boston from the Dominican Republic.

Strides in his recovery

Ortiz took his first steps on Tuesday afternoon after undergoing a second surgery to address his injuries.

Earlier on Tuesday, Tiffany Ortiz said her husband was "stable, awake, and resting comfortably" in Mass General's intensive care unit, "where he is expected to remain for the next several days," according to a statement released by the Major League Baseball club.

David Ortiz, also known as Big Papi, was raised in Santo Domingo and made his Major League Baseball debut in 1997. A first baseman and designated hitter, Ortiz played 20 seasons before retiring in 2016.

He is best known for his 14 seasons in Boston as the Red Sox's designated hitter.

In 2004, Ortiz helped the Red Sox win their first championship since 1918, ending the "Curse of the Bambino." Fans, mostly tongue-in-cheek, blamed the team's decades-long championship drought on the 1919 decision to trade legend Babe Ruth, aka the Bambino, to the rival New York Yankees.

He is beloved in Boston for many reasons, including his charitable work through his foundation and his love for the city.

Ortiz emerged as a champion for the city in the aftermath of the Boston Marathon bombings that killed three people and wounded more than 200 others in 2013.

"This jersey that we wear today, it doesn't say Red Sox. It says Boston," he said, standing on the infield as the crowd cheered police officers on the field.

"This is our f***ing city, and nobody's going to dictate our freedom. Stay strong," Ortiz said.