AAA: Don't rely on tech to stop your car 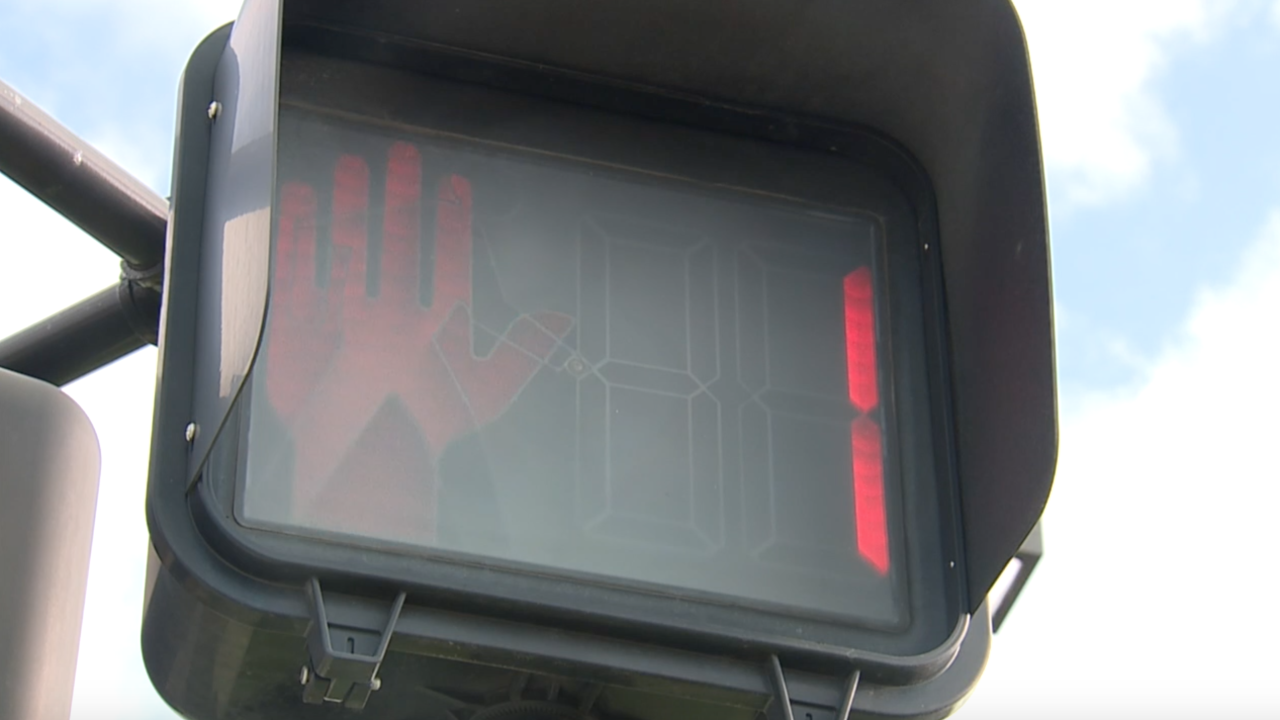 There’s a concern among AAA researchers that relying too much on new technology can lead to lax driving behaviors. That fear is intensified by their new study showing that pedestrian detection systems performed inconsistently, and scored lower at night.

On average, nearly 6,000 pedestrians are killed annually — that’s 16 percent of traffic deaths, which has been on the rise dating back to 2010.

“Pedestrian fatalities are on the rise, proving how important the safety impact of these systems could be when further developed,” said Greg Brannon, AAA’s director of Automotive Engineering and Industry Relations. “But, our research found that current systems are far from perfect and still require an engaged driver behind the wheel.”

While testing four mid-size sedans at a testing grounds, AAA found that emergency braking systems worked best when adults were crossing in front of a vehicle at 20 mph in daylight. In that scenario, the systems avoided a crash 40 percent of the time, but when the speed climbed to 30 mph cars regularly struck the test dummy.

A spokesman told 7 Action News that AAA supports the technology, and it’s continued development. However, the warning is meant to push drivers to continue to stay attentive behind the wheel even if their vehicle has newer technology.

General Motors, maker of the 2019 Chevrolet Malibu — one of the cars tested, responded to the study noting that the active safety features create a safer environment but don’t replace the responsibility of the driver:

“GM designs active safety features in response to real-world crash conditions and is proud to offer many of these technologies in our vehicles.  These technologies have been proven to reduce crash speeds or help avoid crashes altogether.  For example, in a recent University of Michigan Transportation Research Institute field study GM’s forward automatic braking was effective in reducing rear end crashes by 44%.  Active Safety technology is truly a benefit to our customers, however these features do not replace the primary responsibility of the driver.”