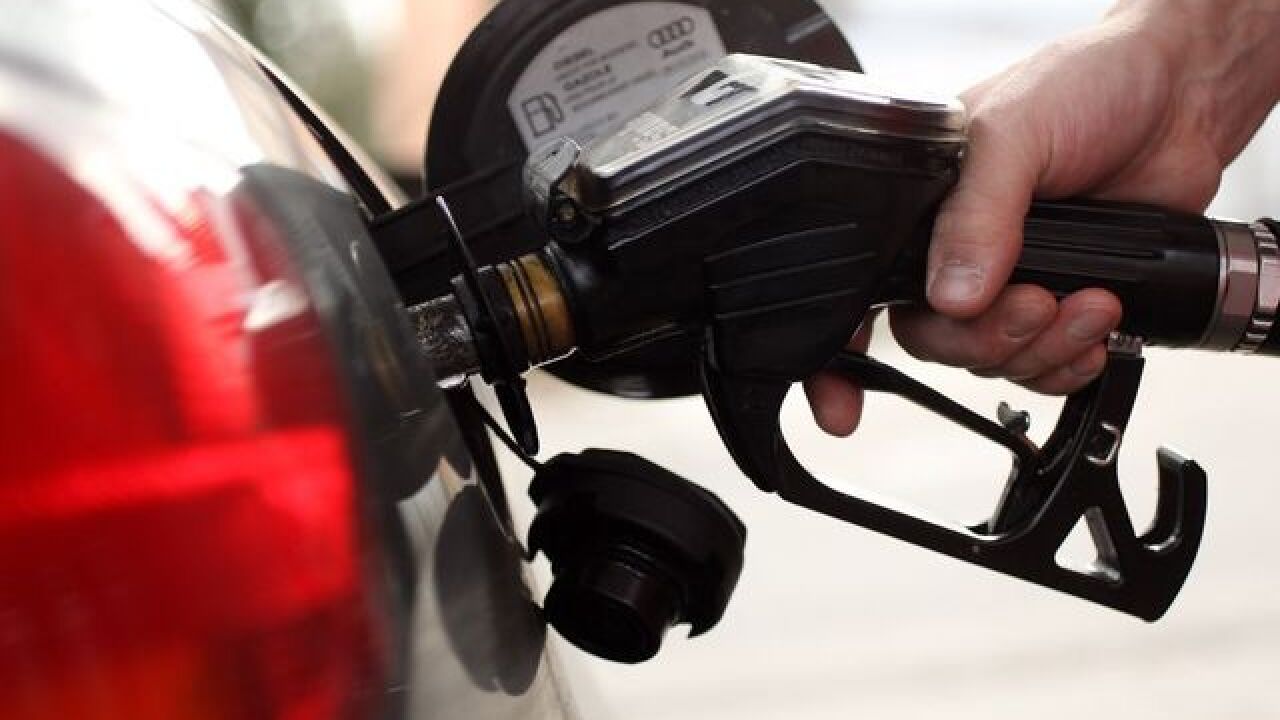 AAA Michigan says gas prices statewide have increased by about 14 cents in the past week.

The Dearborn-based auto club says the average price for self-serve regular unleaded gasoline was about $2.74 per gallon on Sunday. That's about 15 cents less than it was at the same point last year.

This is the fifth consecutive week that the statewide price has increased.