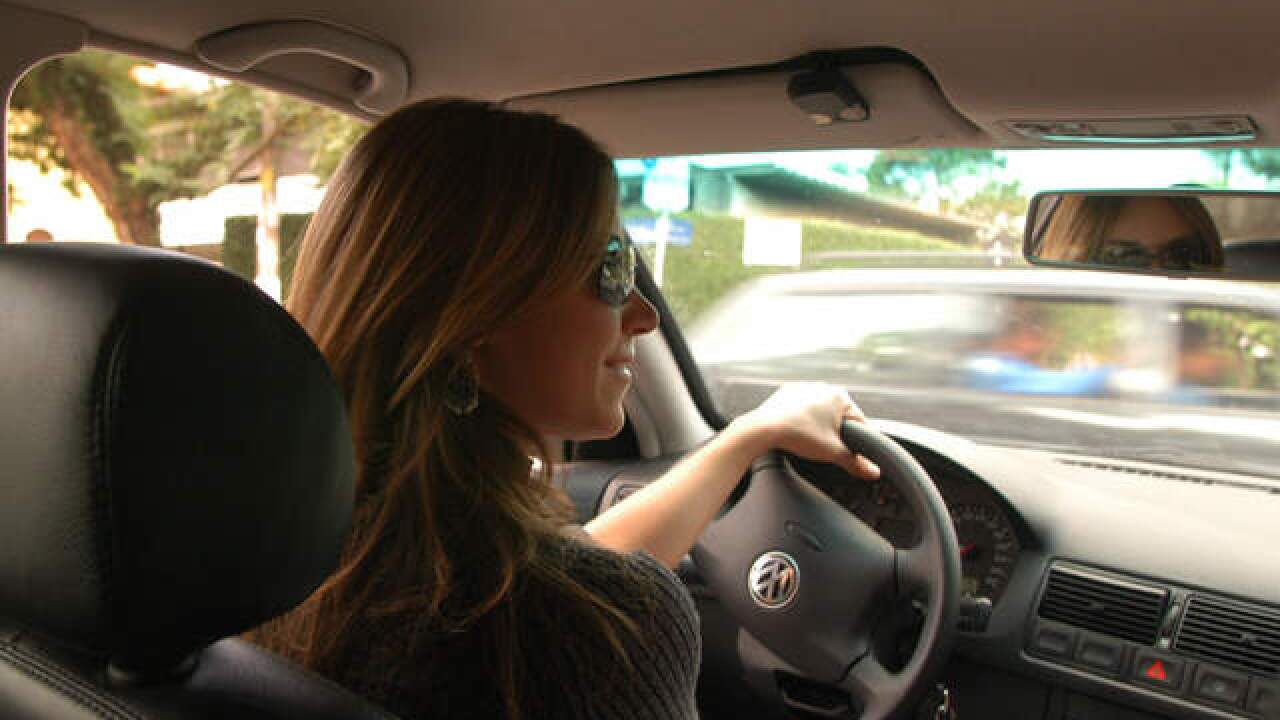 The period after Memorial Day is known as the "100 deadliest days" for teen drivers.

AAA Foundation for Traffic Safety reports crashes tend to peak in the summer. The organization just released a new study showing  a majority of crashes involving teens are caused by distracted driving.

The study shows 15-percent of crashes are due to talking with a passenger, 12-percent are because of talking or texting and 11-percent are due to looking at something inside the car.

An average of 1,022 people die each year in teen-involved crashes, according to AAA.

“Every day during the summer driving season, an average of 10 people die as a result of injuries from a crash involving a teen driver” said Jurek Grabowski, Research Director for the AAA Foundation for Traffic Safety, in a news release. “This new research shows that distraction continues to be one of the leading causes of crashes for teen drivers. By better understanding how teens are distracted on the road, we can better prevent deaths throughout the 100 Deadliest Days and the rest of the year.”