ACLU to sue over heartbeat bill in Georgia 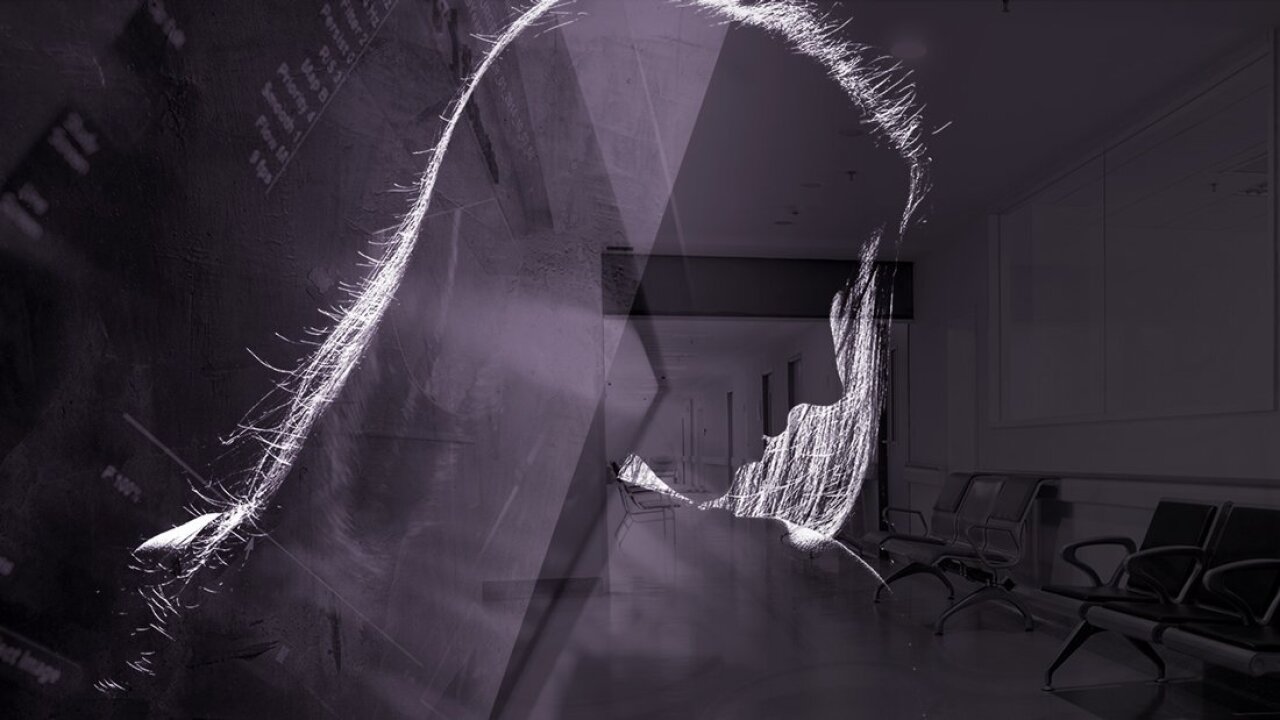 Atlanta, GA (WGCL) -- Less than 48 hours ago the Senate voted in favor of the Heartbeat bill.

The Georgia House still has to approve the bill before it hits Governor Kemp's desk, but Kemp has already said he would sign it into law. If passed, it would ban abortions as early as six weeks of pregnancy.

Some groups are already gearing up to fight the measure.

“If the governor signs this bill into law we will see him in court,” said Sean J. Young with the ACLU of Georgia. The organization says they are ready to challenge the so-called Heartbeat Bill.

“The U.S. Supreme Court has been clear, a woman has a constitutional right to an abortion before the point of viability and there is not a single scientist or even politician who will assert that a six week old embryo can survive outside of a uterus,” added Young.

If passed the bill would change the current deadline for abortions from 30 weeks to roughly six weeks or when a heartbeat is detected. But there are other changes that Young said are far overreaching.

“The bill criminalizes the prevision of health care to pregnant women if it results in even the accidental loss of a six week old embryo.”

According to Young, both the pregnant woman and the doctor could face jail time for an accidental or deliberate termination of a pregnancy, but that’s just the beginning.

“If a woman is raped, she could go to prison for seeking an abortion if she happened to not file a police report. Why would you want to burden women who have already been through such excruciating circumstance?” asked Young.

Supporters of the measure disagree, saying the Heartbeat Bill is about saving the lives of those who can't fight for themselves.

“Humanity just supersedes whatever those choices that so many people think are out there. There are many choices, but our choice is to give life” said Jessica Daniel a mother who supports HB481.

Sentiments Sen. P.K. Martin, a Republican from Lawrenceville, agrees with the bill. “Science and biology and things like DNA and heart beats and brainwaves and pain response tells that there are two unique human beings involved.”

Other states have passed a similar law, but the ACLU says they have all been struck down by the Supreme Court. The ACLU also estimated Georgia will spend millions in legal fees to defend the heart beat law if passed.

Please note: This content carries a strict local market embargo. If you share the same market as the contributor of this article, you may not use it on any platform.