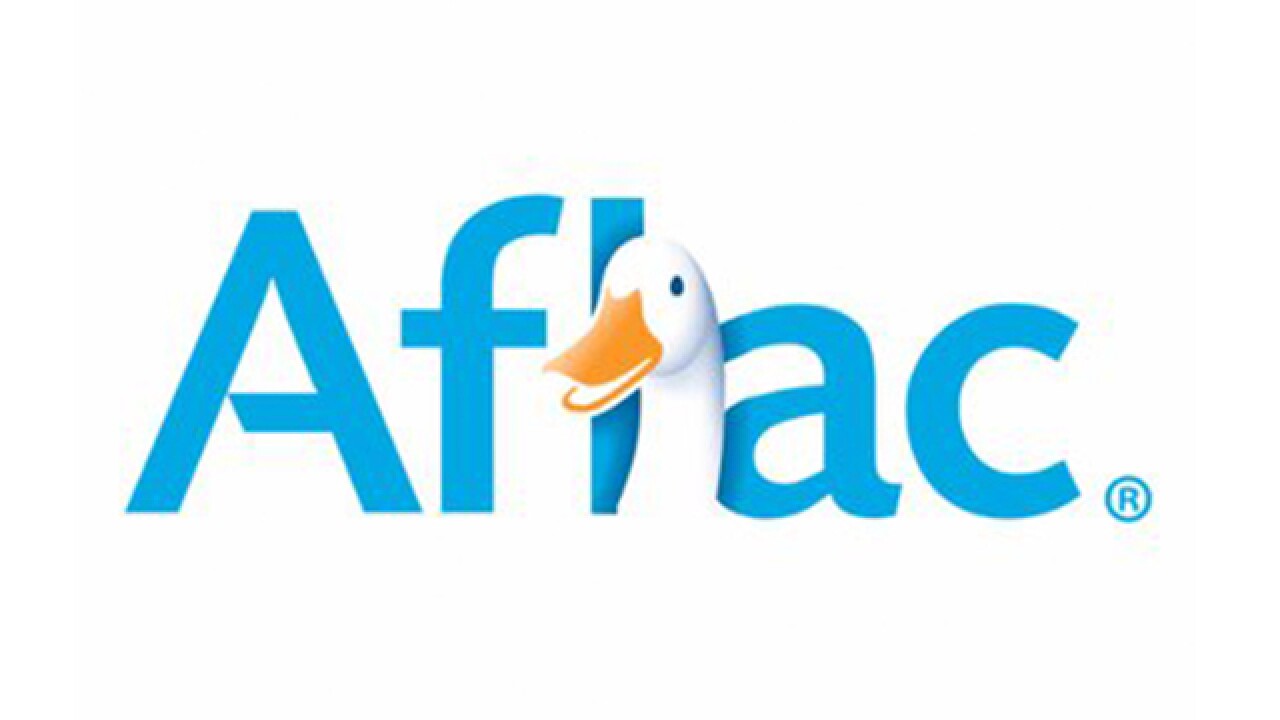 Aflac insurance company has announced a breach of personal data that has exposed the email accounts belonging to a small number of independent contractor sales agents.

Clients' personal information such as names, addresses, dates of birth, policy numbers, social security numbers and bank account information may have been exposed, according to a review by Aflac completed on April 25.

According to a press release, the company took immediate action by resetting passwords, isolating specific email accounts and contacting the affected insurance agents.

Aflac has stated that they are unaware of any misuse of personal or health information at this time. They have hired a third-party team of forensic experts to thoroughly review the matter.

The company says that it will notify individuals whose private information may have been involved through communication with sales agents. They will also offer credit monitoring to those whose Social Security numbers, bank account or credit card information was involved, a release states.

Individuals should monitor any suspicious activity regarding their accounts and contact Aflac at 1-855-509-0822 between 8 a.m. and 8 p.m., eastern time with any questions or concerns or to learn additional information.