Michigan holds most delegates at 125 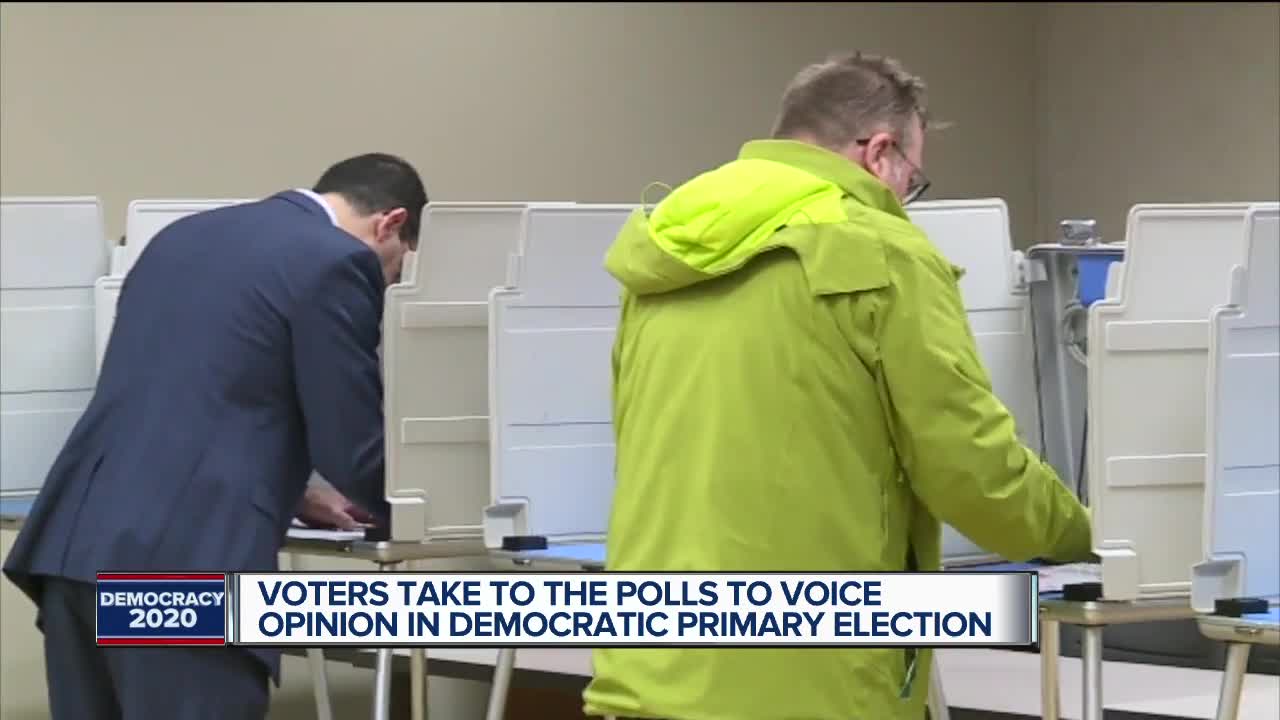 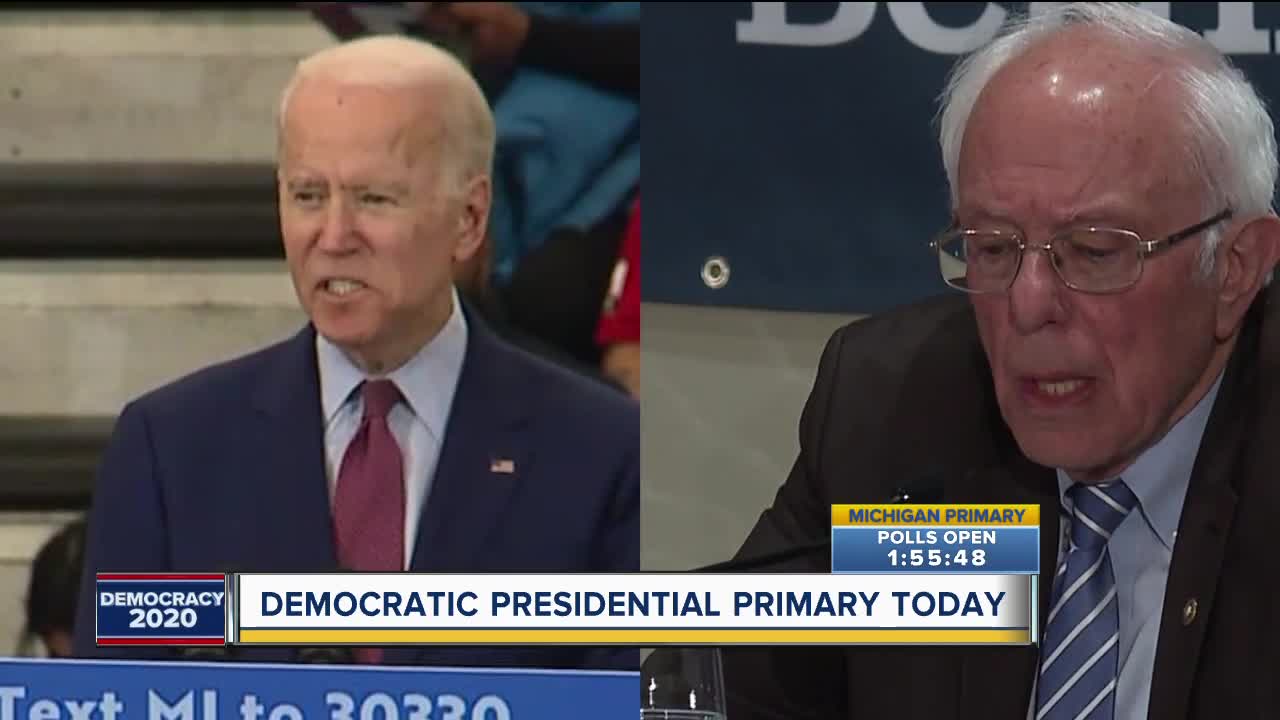 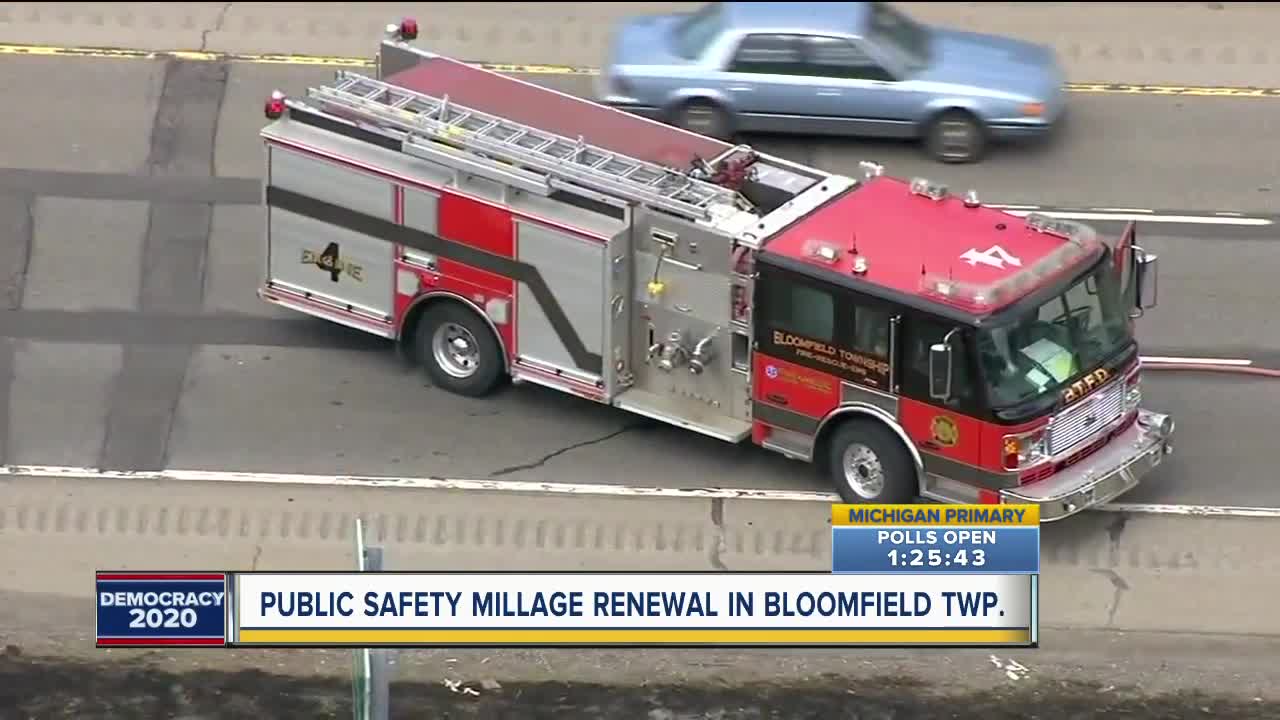 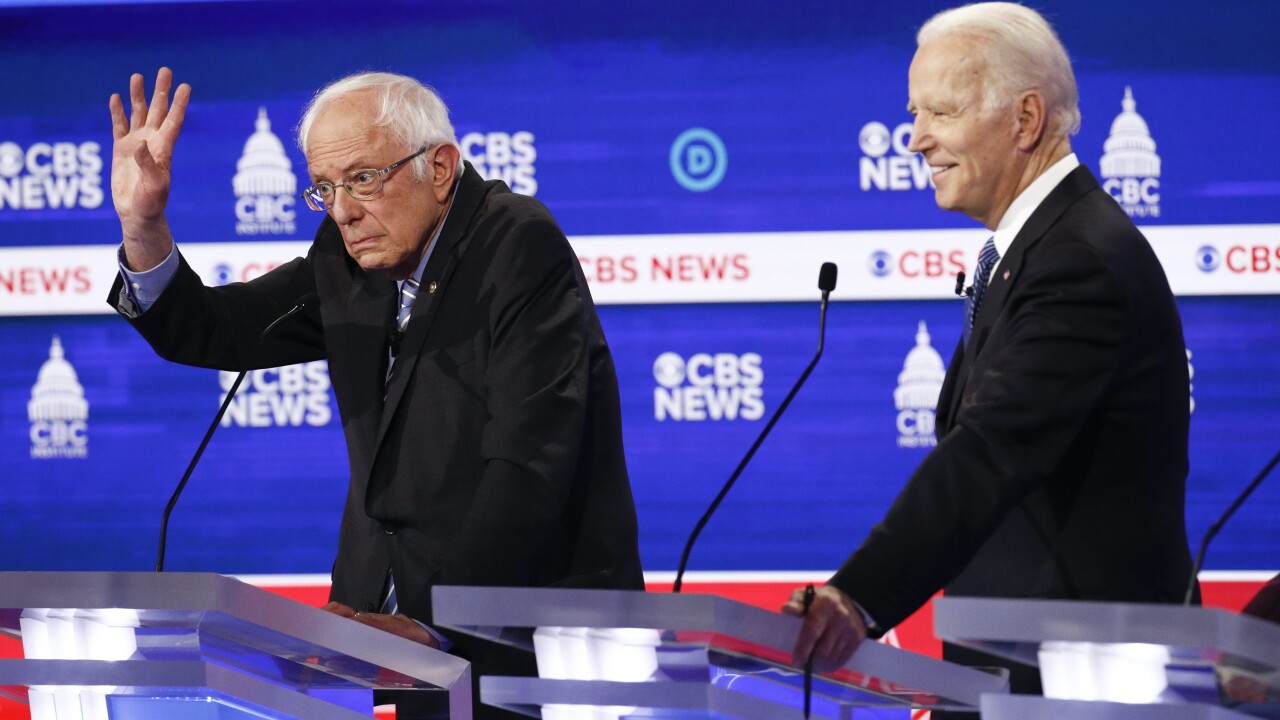 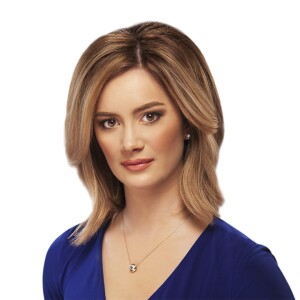 (WXYZ) — Today could be a huge turning point in finding out which Democratic candidate will take on President Donald Trump – and all eyes are on Michigan as voters head to the polls.

Out of those six states, Michigan holds the most delegates – 125 delegates to be exact.

“Michigan I am counting on you in a big way!" said Biden at the Get Out the Vote event at Detroit's Renaissance High School Monday night.

. @JoeBiden met with some protest during his rally last night in Detroit. https://t.co/gHsT1GHSzd

But Vermont Senator Bernie Sanders has also been working hard for votes.

Over the weekend, Sanders made stops in Grand Rapids, Ann Arbor, Dearborn, Flint and Detroit. Monday, he flew into Detroit Metro Airport and held a coronavirus roundtable.

“We remain…clearer everyday," he said at the roundtable.

Voters are taking note of both candidates efforts to win the state of Michigan.

“I’ve been with Bernie from day one, and I am sticking with him," said john Davis of Lathrup Village.

“Do you know who you are voting for yet?"

"Joe Biden, I think he’s like you know a strong candidate to go against Donald Trump," said Cara McDowell of Detroit.

7 Action News reporter Ali Hoxie spoke to at least one woman who says she is not sure who to vote for. But she did tell Hoxie research is a must.

“It’s just some things I’m unclear of, I am still researching, I work for the school and there are a lot of things that’s important to me I want to make sure that I am doing the right thing," said Yvette Vaughter of Detroit.

In 2016, Sanders won Michigan over Hillary Clinton. So this is not uncharted territory for the Vermont senator.