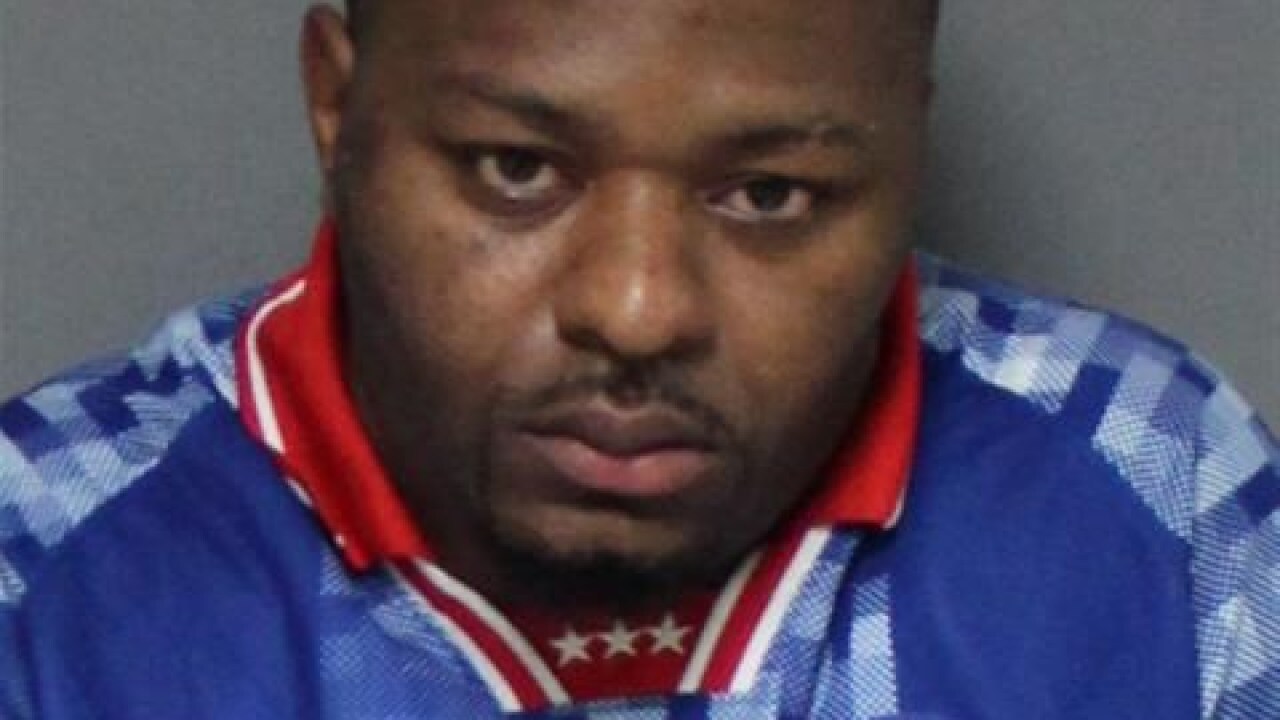 FERNDALE, Mich. (WXYZ) — A man was arrested by Ferndale police after he fled during a traffic stop, initiating a police pursuit.

On Jan. 7, police say Brently Bohanen was stopped just after 1 a.m. in the area of Eight Mile Road, just west of Woodward Avenue after police say he was speeding.

During the stop, Bohanen handed over his license. Police then asked to do a search and run him through a few tests to determine if he was capable of driving. Bohanen is seen on video closing his window as police ask him not to.

Officers ask him to leave the window down and open the door to step out of the car. Bohanen continues to close the window, then eventually starts his car and drives away.

There was a short pursuit before Bohanen crashed into a tree outside a home in the area of LeRoy and Pinecrest. He then fled on foot and was later captured by police.

Bohanen is charged with operating while intoxicated, fleeing police and driving on a suspended license.