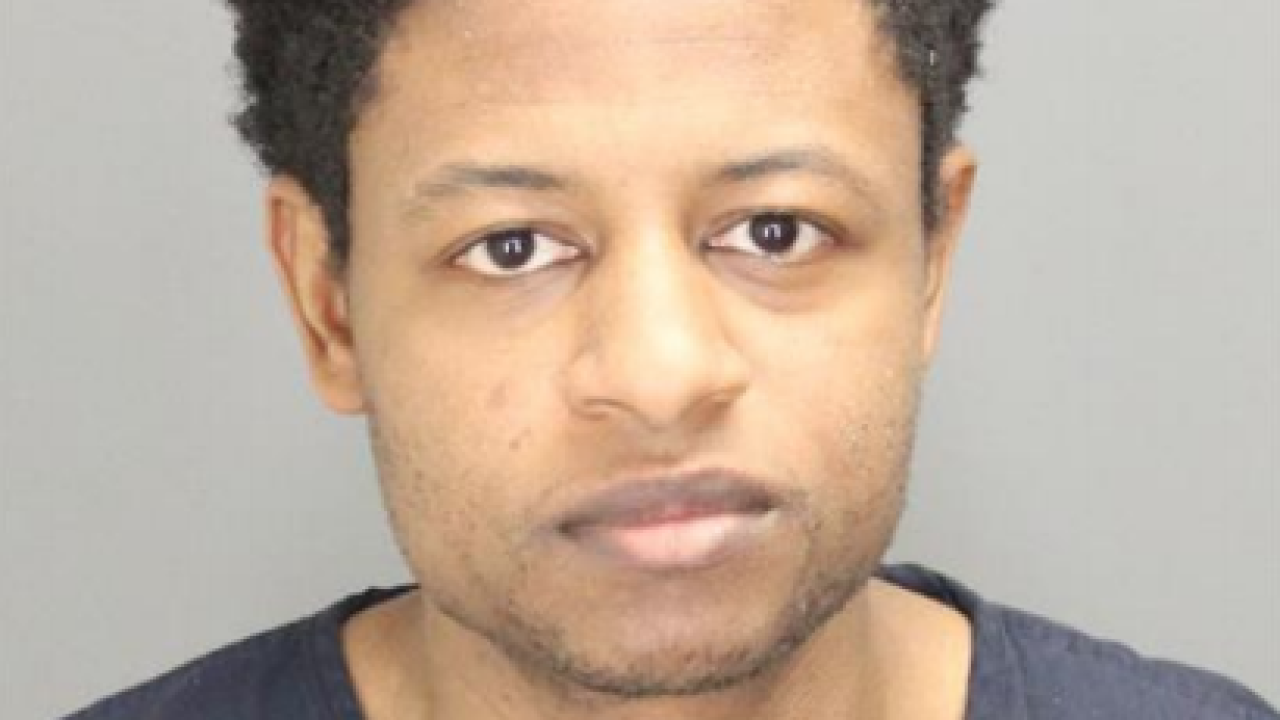 OAKLAND COUNTY (WXYZ) — A judge has revoked the bond of an alleged serial peeping Tom.

Donovan Johnson is accused of several instances of being a peeping Tom, according to Bloomfield Township police.

Johnson was first arrested back in January 2020 following multiple reports of similar peeping Tom incidents in Bloomfield Township as well as in other jurisdictions. Johnson was given a bond and tether in this instance.

Then in April, Bloomfield Township police began investigating another peeping Tom case, and review of the tether data and store surveillance video led investigators to Johnson. It's alleged that he was following female victims home from large department stores, and would return later to their backyards in the evening.

In May, officers saw Johnson commit a peeping Tom incident in Southfield as he was under surveillance. Johnson was arrested by Southfield police and given a citation for disorderly conduct and window peeping.

On May 18, Johnson pled guilty to bond violation and no contest to the original peeping Tom incident in January. He's now in Oakland County Jail awaiting sentencing.