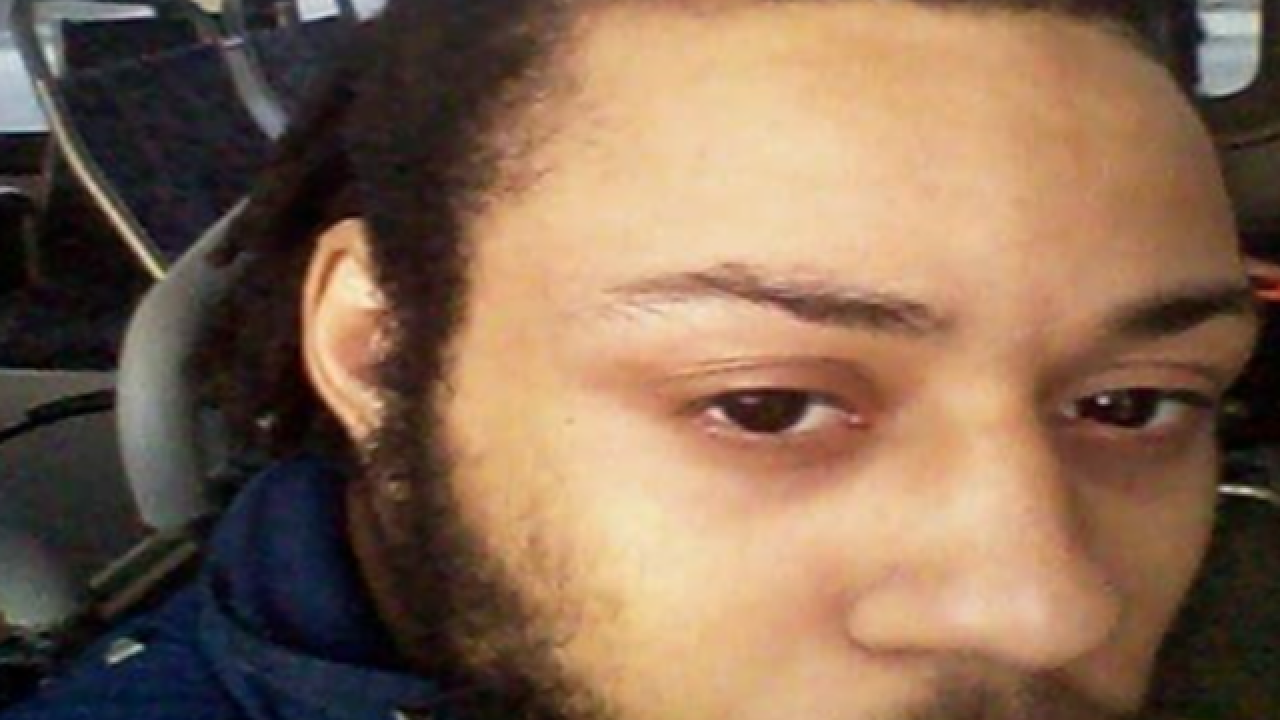 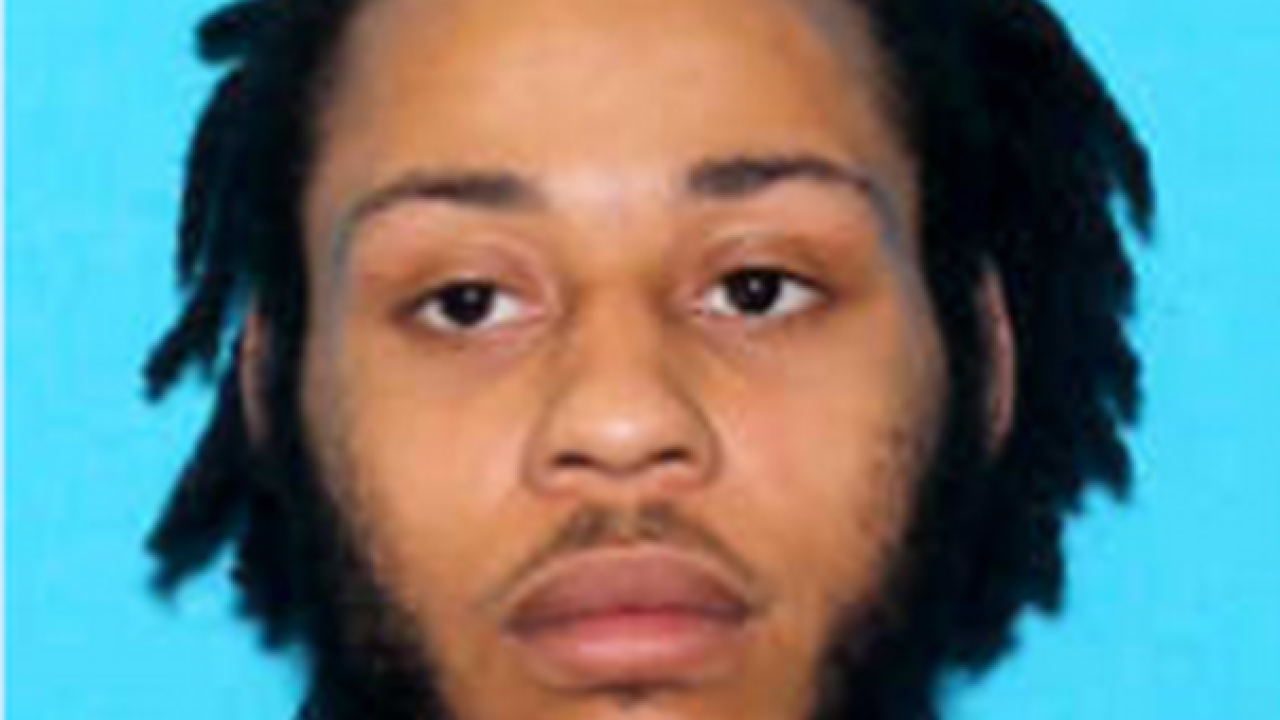 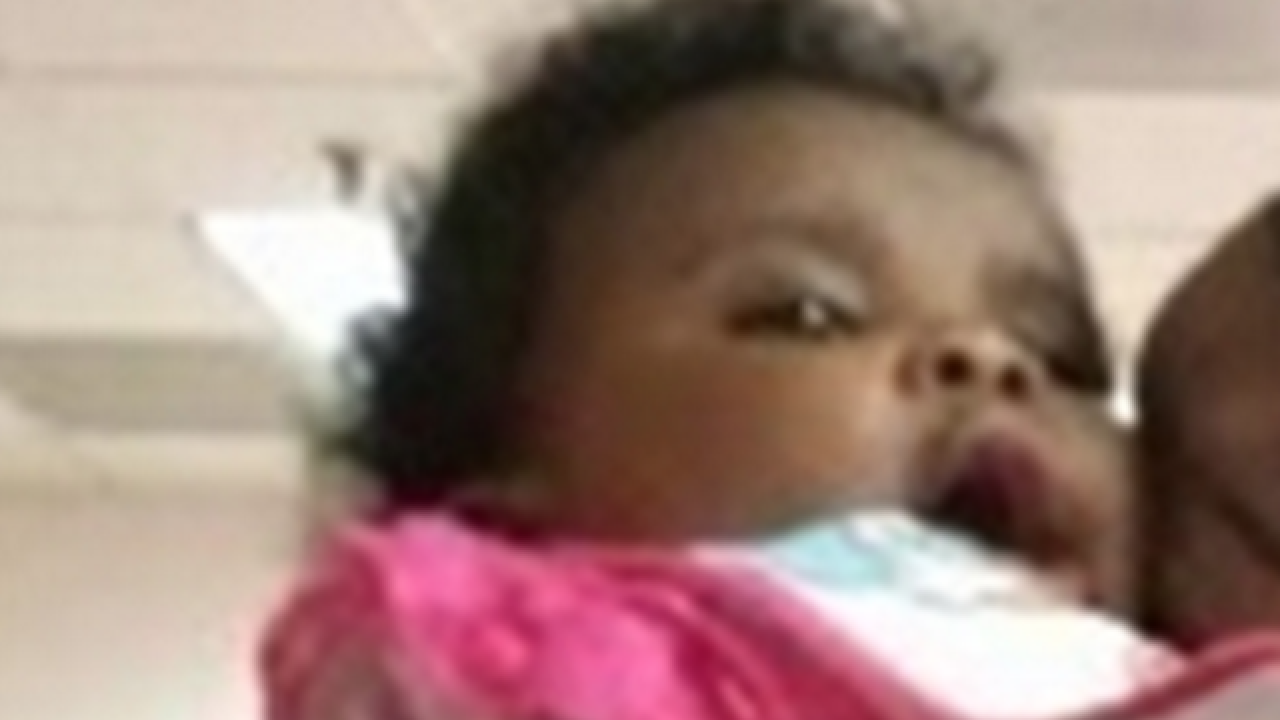 Detroit police say the 5-month-old Detroit girl that was kidnapped from her home on Tuesday night has been found safe and a suspect is in custody.

Early Wednesday, an Amber Alert was issued for Tonya Smith. It has since been canceled.

Police say the suspect, 21-year-old Michael Hunter, grabbed the child from her mother in the area of 19190 Hoover. We're told Hunter and the mother had a very brief relationship that recently ended.