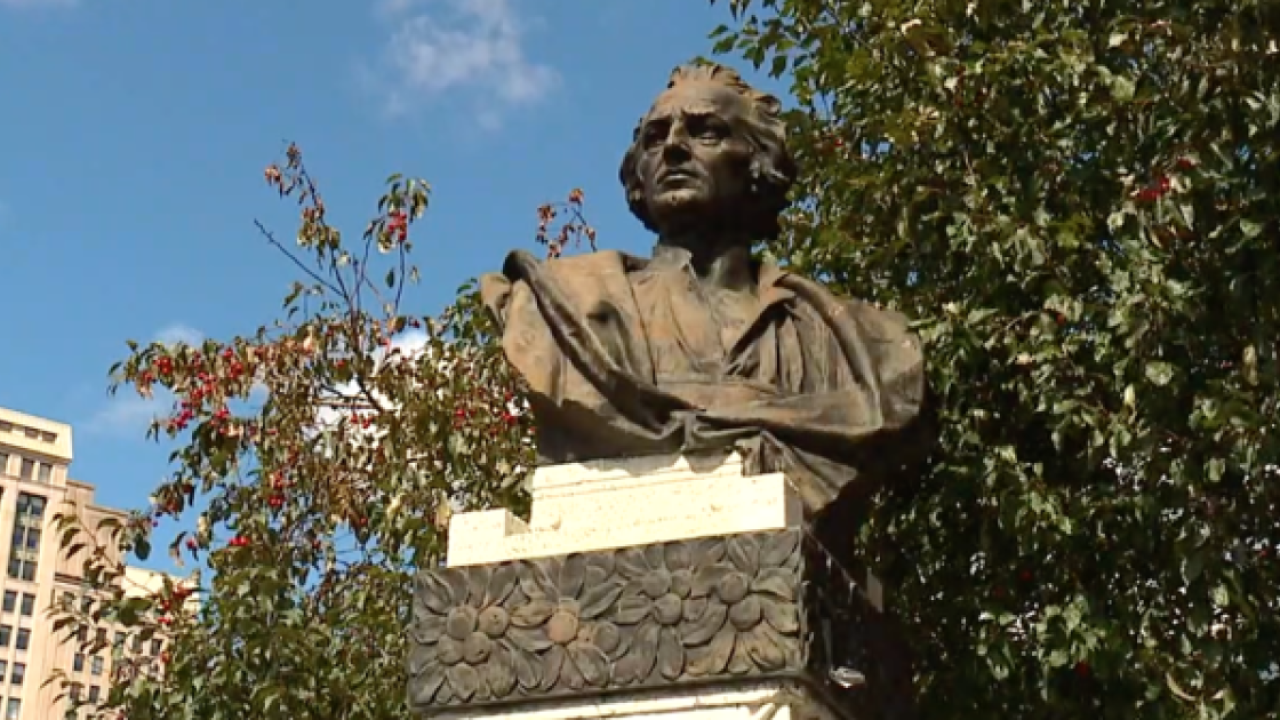 DETROIT (WXYZ) — The Detroit bust dedicated to Christopher Columbus was removed from its pedestal in downtown Detroit this morning.

According to the mayor's office, Detroit Mayor Mike Duggan felt the bust should be placed in storage to give the city time to evaluate the future of the statue.

The statue has been the subject of controversy in both the city and across the country in recent years. The call to get rid of Columbus statues in the U.S. has been reignited amid protests around the country over Columbus' treatment of Native Americans.

According to Historic Detroit, the monument was dedicated on Oct. 12, 1910 and was a gift from the readers of an Italian newspaper.

In 2017, petitions were created to get rid of the statue in Detroit.