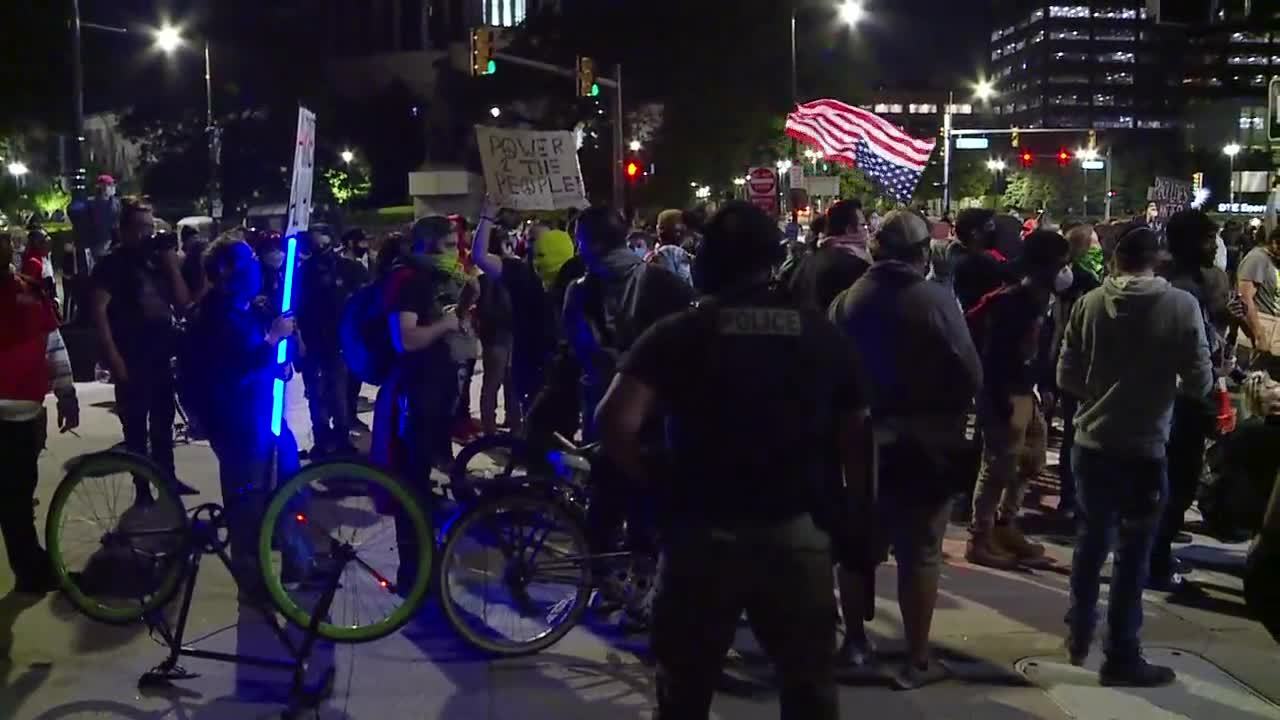 (WXYZ) — A federal judge ruled that Detroit police officers cannot use batons, shields, gas or bullets against protesters for at least the next two weeks.

"The Court recognizes that police officers are often faced with dangerous and rapidly evolving situations while trying to enforce the law and maintain the safety of the public. And it is important that police officers have non-lethal options to use to protect themselves and the public when necessary," Michelson wrote. "And any possible benefit police officers could gain from deploying chemical agents, projectiles, or striking weapons against demonstrators who pose no threat and are not resisting lawful commands is outweighed by the irreparable harm peaceful protestors would face."

Citing different videos as evidence, Michelson wrote it " establishes that at least some Plaintiffs have a likelihood of success on their claims that the DPD used excessive force against them."

"The parameters laid out in the order are very consistent with current DPD policy. We are disappointed the order was entered without an evidentiary hearing because we believe when the evidence is heard, the police actions to date will be deemed justified."