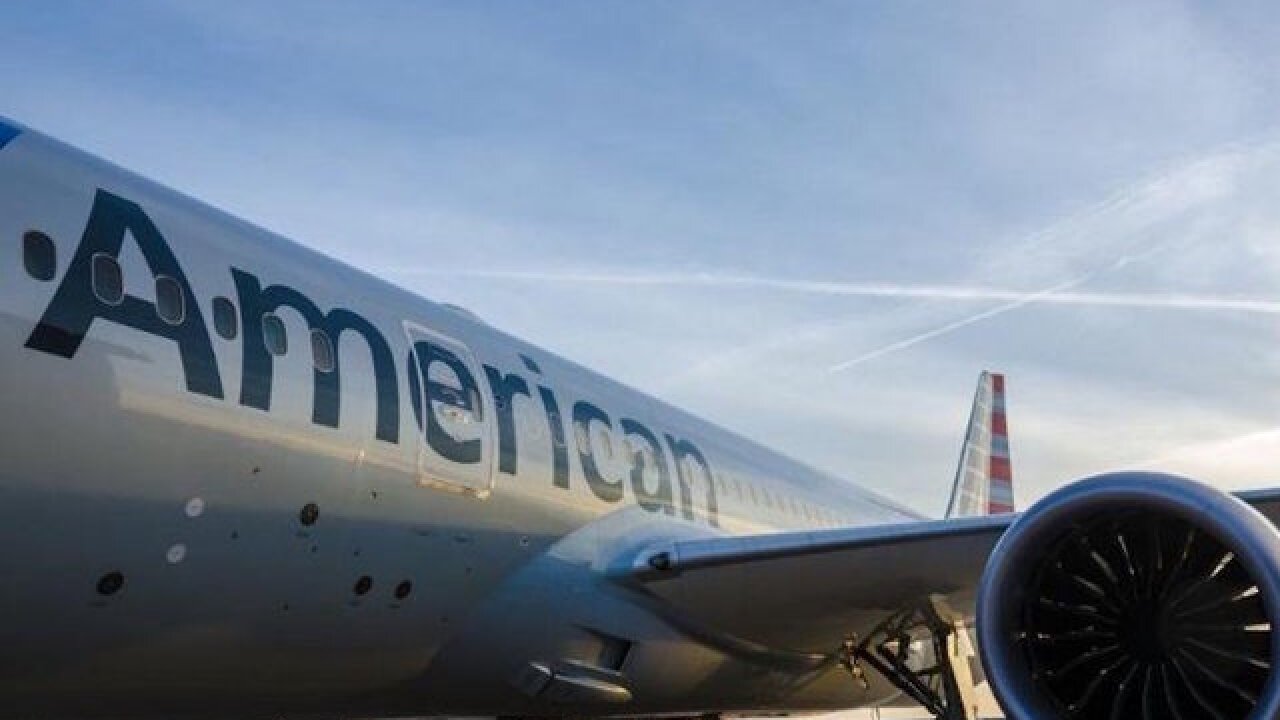 © 2018 Cable News Network, Inc.
American Airlines
<p>Falling asleep at your job might just get you a slap on the wrist. An airline employee did it and got a free ride to Chicago.</p>

American released a timeline that shows Olimpia Warsaw was alone 1 ¼ hours after her flight was canceled late Friday — during which time Warsaw twice used a walker to go outside to smoke.

Relatives have said they didn't know Warsaw was stranded until she failed to arrive in Detroit. American says the porter assigned to stay with her made a six-minute telephone call to Warsaw's son less than an hour after the flight was canceled.

Warsaw's son, Claude Coltea, says American can "condense the timeline all they want," but the call wasn't made until nearly three hours after Warsaw first boarded the plane and that the porter left Warsaw alone.