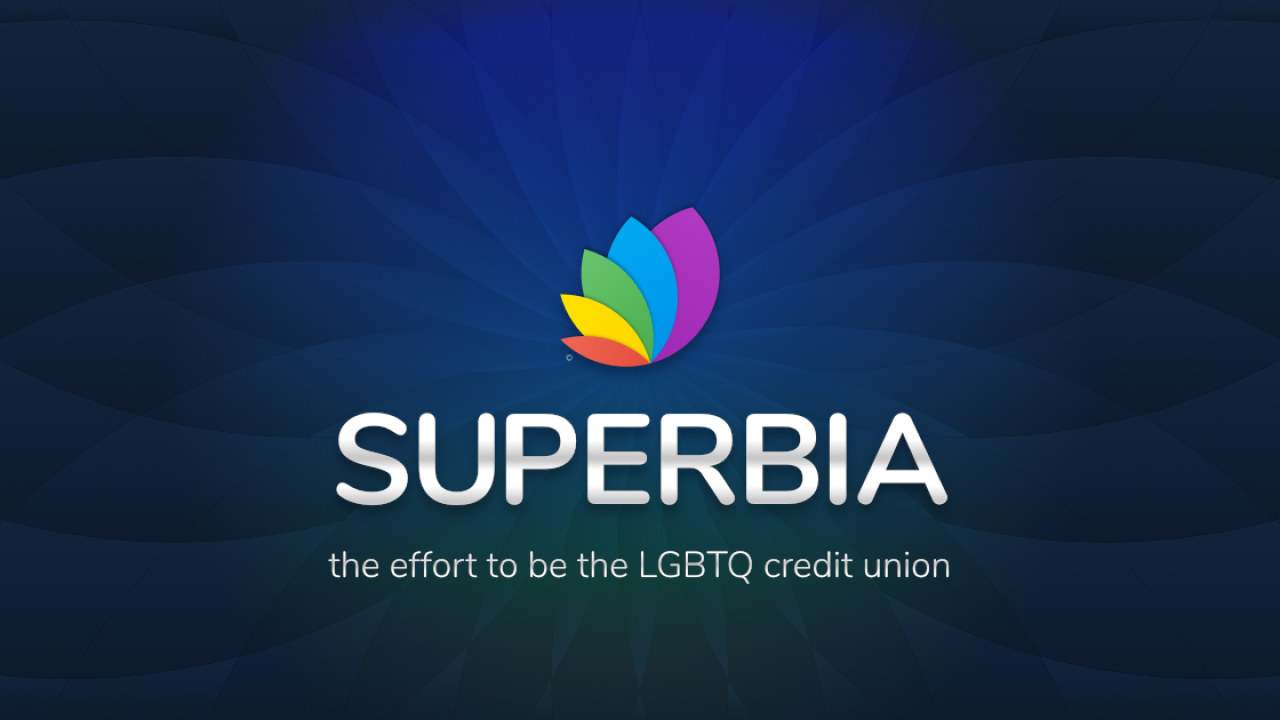 (WXYZ) — Superbia Creidt Union, the first LGBTQ-based credit union in the country, has gotten approval to operate in Michigan, the company announced on Monday.

The Order of the Director was signed on Monday and gives Superbia a state charter number and establishes it as a legal entity, and now the company will work to make the credit union operation.

“I am pleased that Superbia, as a newly state-chartered credit union, is part of the exciting growth of Michigan’s financial services industry,” said DIFS Director Anita G. Fox. “Providing financial access is fundamental for the opportunity, security, and success of all Michigan residents. I applaud Superbia’s commitment to provide services to the LGBTQ community.”

A post on LinkedIn from Myles Meyers, the founder, showed the charter signing with Whitmer, State Sen. Jeremy Moss and others.

With the operation of Superbia Credit Union, we are, unifying the community’s economic strength to benefit all our members, and ensuring an experience free from the risk of discrimination. We are extremely appreciative to the Michigan DIFS for its efforts on our application and the signing of the executive order to form Superbia Credit Union.”

According to Bloomberg, the credit union will offer products outside the scope of traditional banks and credit unions. Meyers told Bloomberg that, for instance, a loan for transgender people in the process of transitioning.

“I can walk into a bank or credit union and apply for a loan or credit card or savings accounts and frankly, no problem,” Meyers told Bloomberg. “If I walked in to the same institution with my husband, we can come across different responses and welcome. And this is where it all starts to change for the community.”

“I am pleased that Superbia, as a newly state-chartered credit union, is part of the exciting growth of Michigan’s financial services industry,” DIFS Director Anita G. Fox said in a release. “Providing financial access is fundamental for the opportunity, security, and success of all Michigan residents. I applaud Superbia’s commitment to provide services to the LGBTQ community.”

“State law doesn’t protect Michigan’s LGBTQ community from discrimination in the workplace and public accommodations,” Moss added in the release. “It’s burdensome that gay and trans Michiganders must depend on private businesses to take it upon themselves to provide equal treatment to employees and consumers.

According to the company, Meyers was inspired to create the company after seeing lack of commitment by other financial organizations when it came to serving the LGBTQ community.

"The LGBTQ community as a whole is in need of a strong solution to fight mounting intolerance. As a financial institution, Superbia Credit Union will unify the community’s economic strength and will advocate for and serve the community, on our terms, under our values," Meyers said in the July 2018 press release.

According to Bloomberg, Superbia will now form a board and start hiring executives with the charter in place.

In addition to expected 2020 market launch of Superbia Credit Union, Superbia Services Inc. will be launching additional products and services for the LGBTQ community during 2020 and 2021.