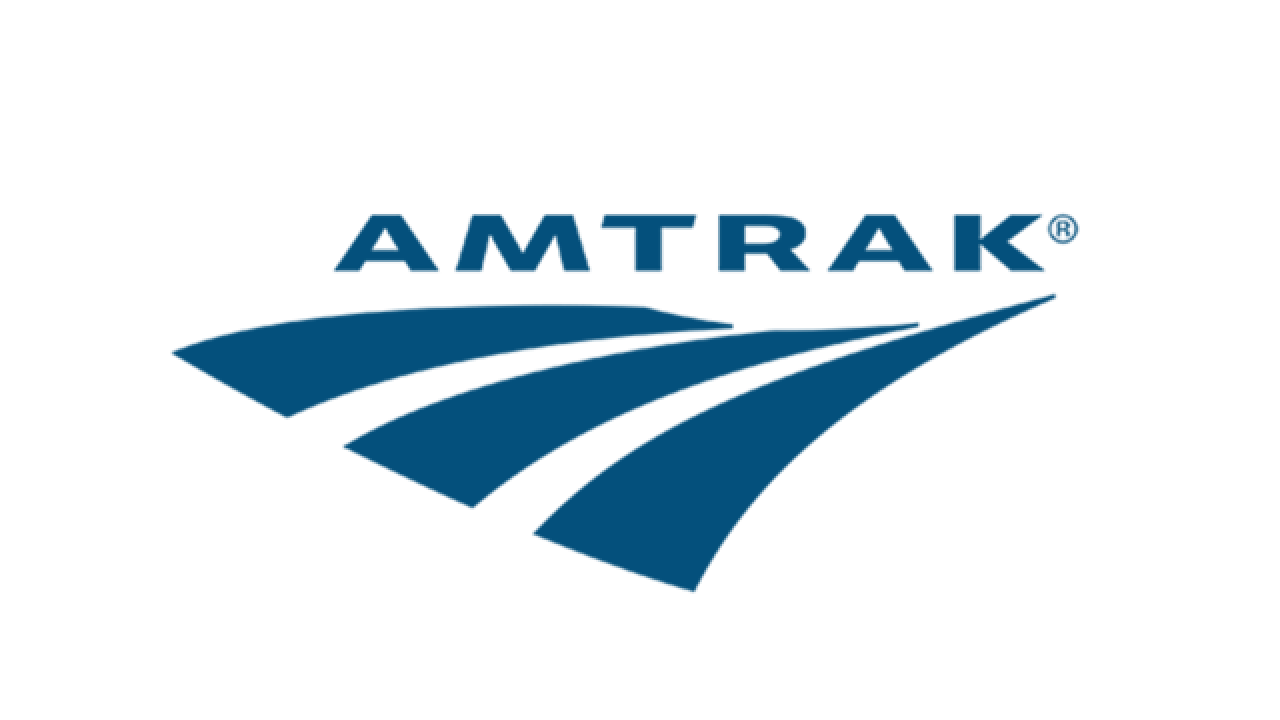 An Amtrak train, heading into Port Huron, hit a vehicle that was stuck on the tracks near the Griswold Road crossing Monday night, according to a post from the St. Clair County Sheriff's Office.

Witnesses said the driver and sole occupant of the vehicle got out before the crash and was last seen walking westbound on Griswold.

The driver was located a short time later at the Speedway gas station at Range Road and I-94.

An investigation determined that the driver, a 31-year-old man from Manistee, Michigan, had driven around the track's crossing gates and had gotten stuck on the tracks. The train struck the vehicle shortly after.

Police arrested the driver for operating while intoxicated and leaving the scene of an accident.