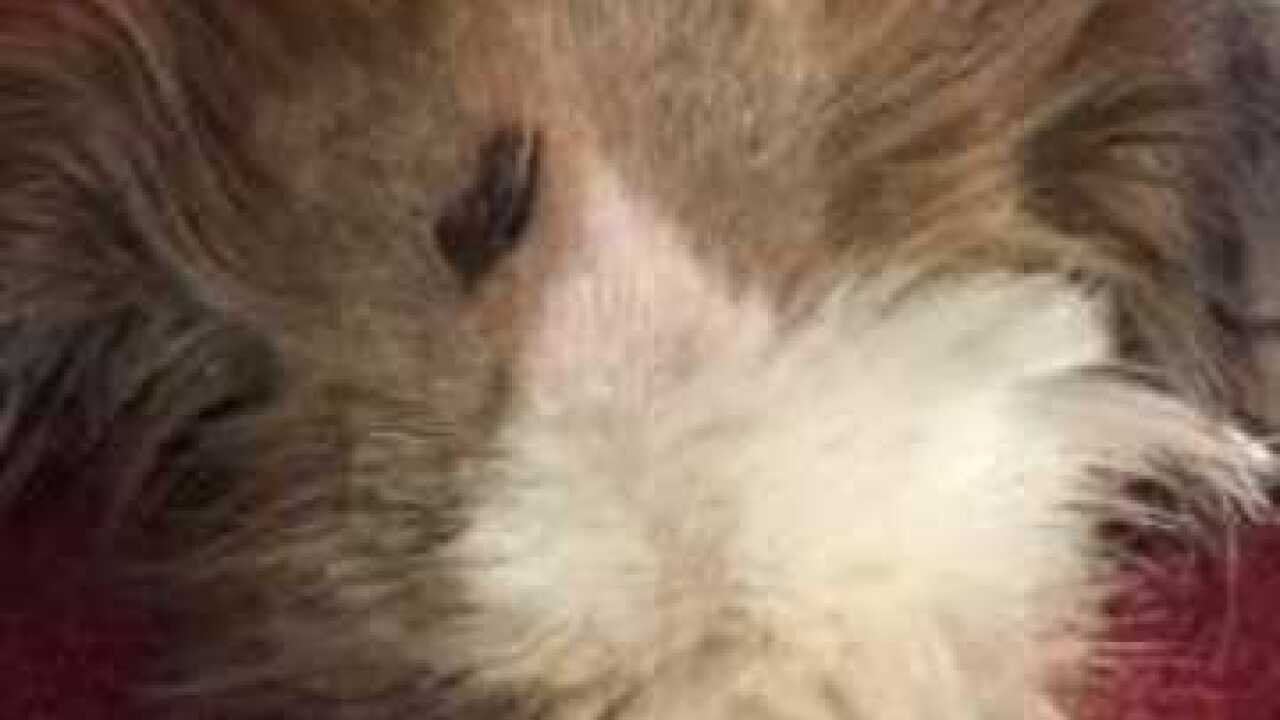 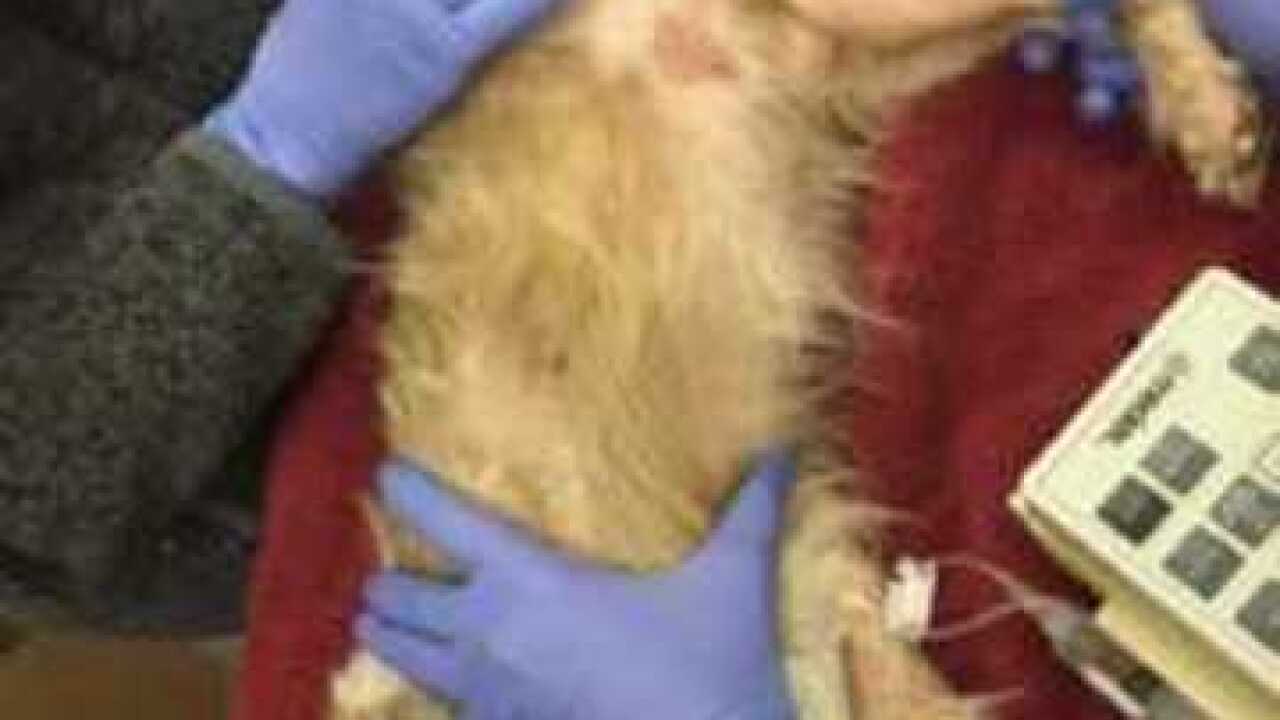 An animal rescue organization is searching for the owner of an 8-month-old Shih Tzu believed to have been attacked by a hawk in Clinton Township.

The eight pound Shih Tzu named Roadie was posted on a missing pets Facebook page after being found near death in Genesee County.

According to ReJoyceful Animal Rescue, vets initially thought Roadie was hit by a car, but further evaluation determined the puppy was attacked by a larger animal or possibly picked up by a hawk.

Rescuers say Roadie suffered a large puncture wound on the side of his body and head trauma "resulting in neurological issues."

The owner must be able to identity specific markings on the puppy and call the Animal Rescue at (248) 719-5292 to be reunited with Roadie.

Donations for the pet's veterinary bills, can be made here.