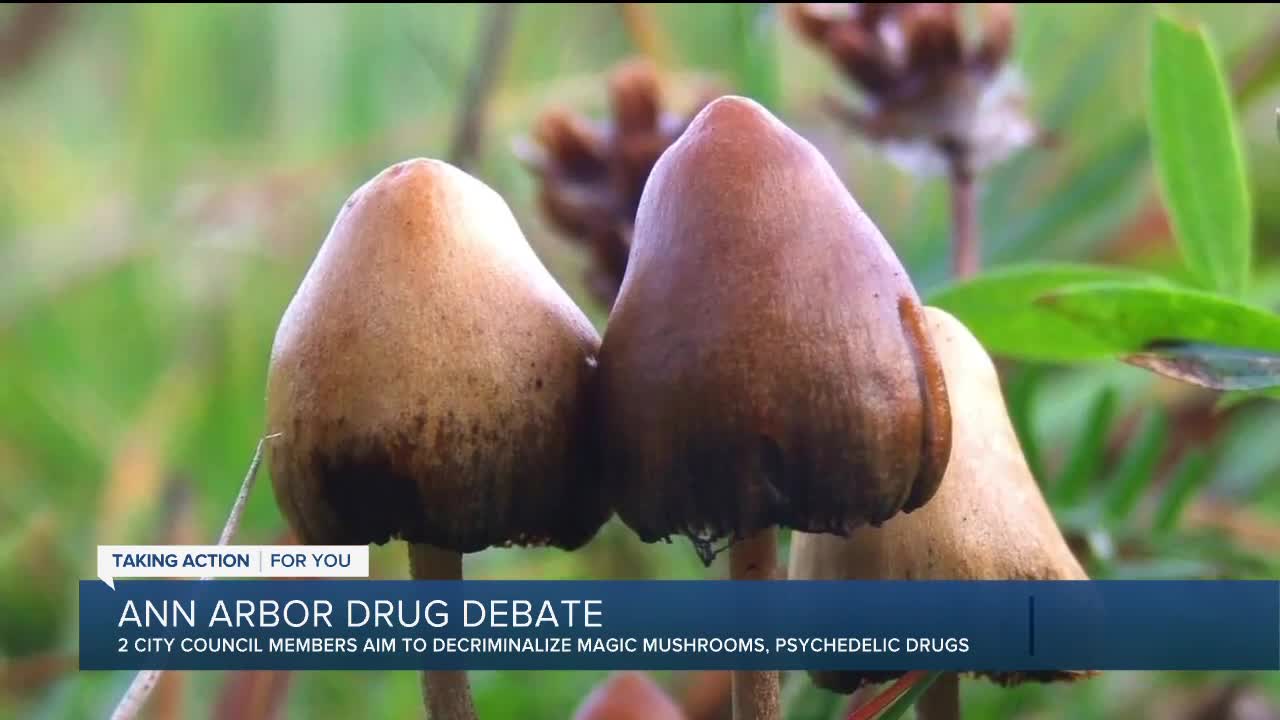 Two Ann Arbor city council members are all for decriminalizing magic mushrooms and psychedelic drugs. They will present a resolution at a city council meeting next Monday. 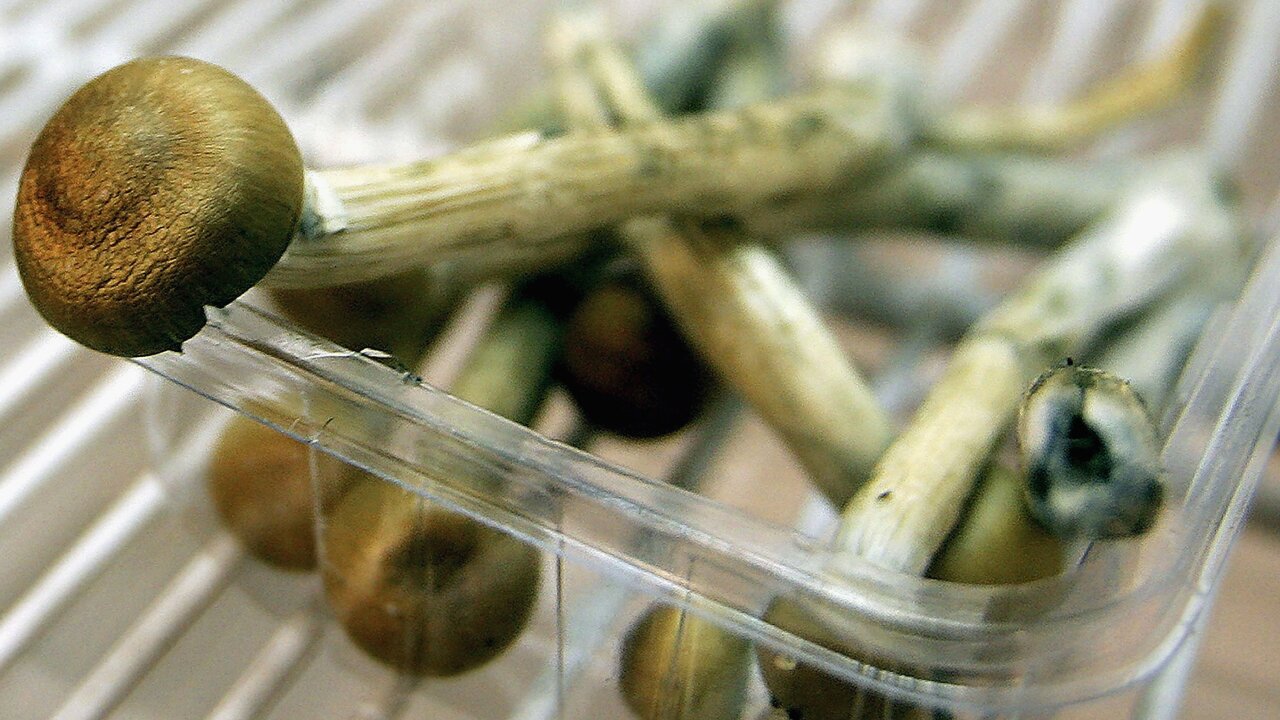 ANN ARBOR, Mich. (WXYZ) — Two Ann Arbor city council members are all for decriminalizing magic mushrooms and psychedelic drugs. They will present a resolution at a city council meeting next Monday.

The council members want to decriminalize the use of natural medicinal plants, which has been talked about for some time but now it may just get the green light.

“I strongly feel that decriminalization is the way of the future,” said Ann Arbor City Councilman Jeff Hayner.

Hayner and Councilwoman Anne Bannister say now is the time for the city to take another step forward in decriminalizing natural medicines, including magic mushrooms.

The two council members will present a resolution on Monday, Sept. 21 to their colleagues.

Decriminalize Nature Ann Arbor or DNA2 has lobbied city council to take up the issue since earlier this year.

If approved, people using, growing or even in possession, would be on law enforcement's lowest priority. But what about the dangers of people taking these mushrooms then getting behind the wheel of a car?

“We don’t expect you to have them in schools (or) use them in motor vehicles," Hayner said. "I’m not sure how that’s going to play out. Typically when theses things happen, then it becomes part of the community conversation. And so hopefully people will act responsibly with these plants."