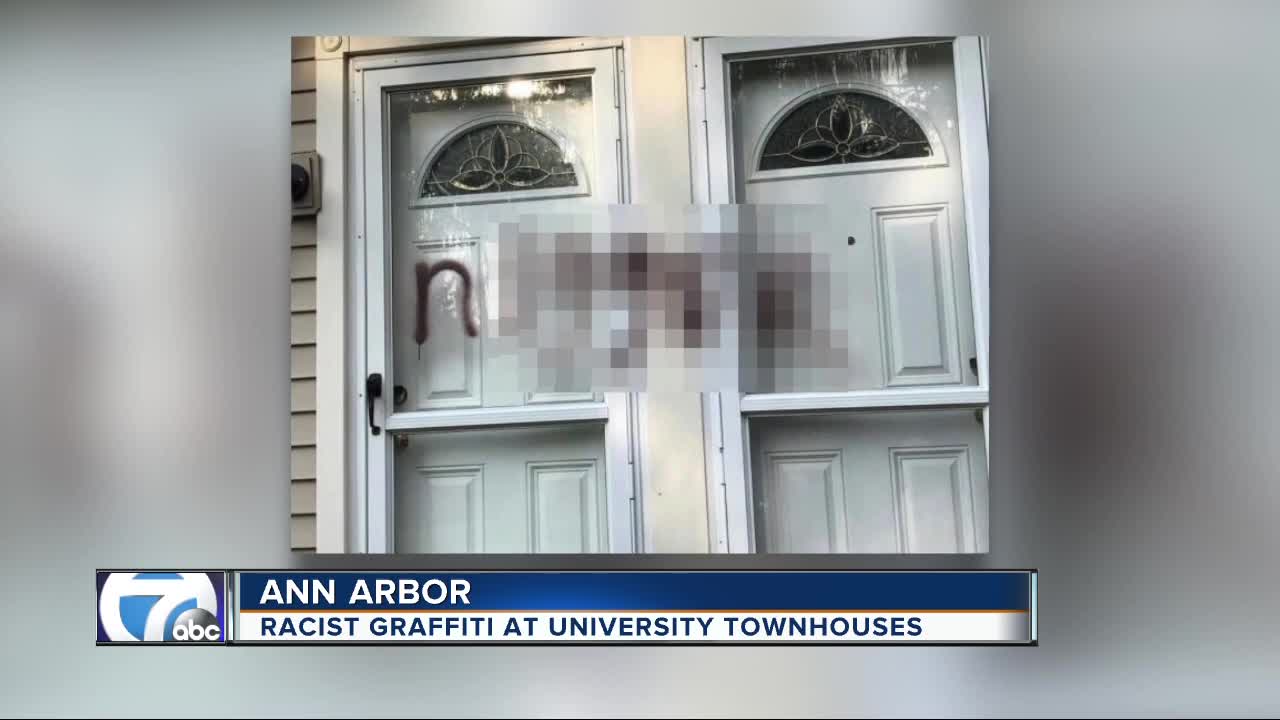 Police are investigating after a racial slur was spray painted on two doors at an apartment complex in Ann Arbor on Monday. 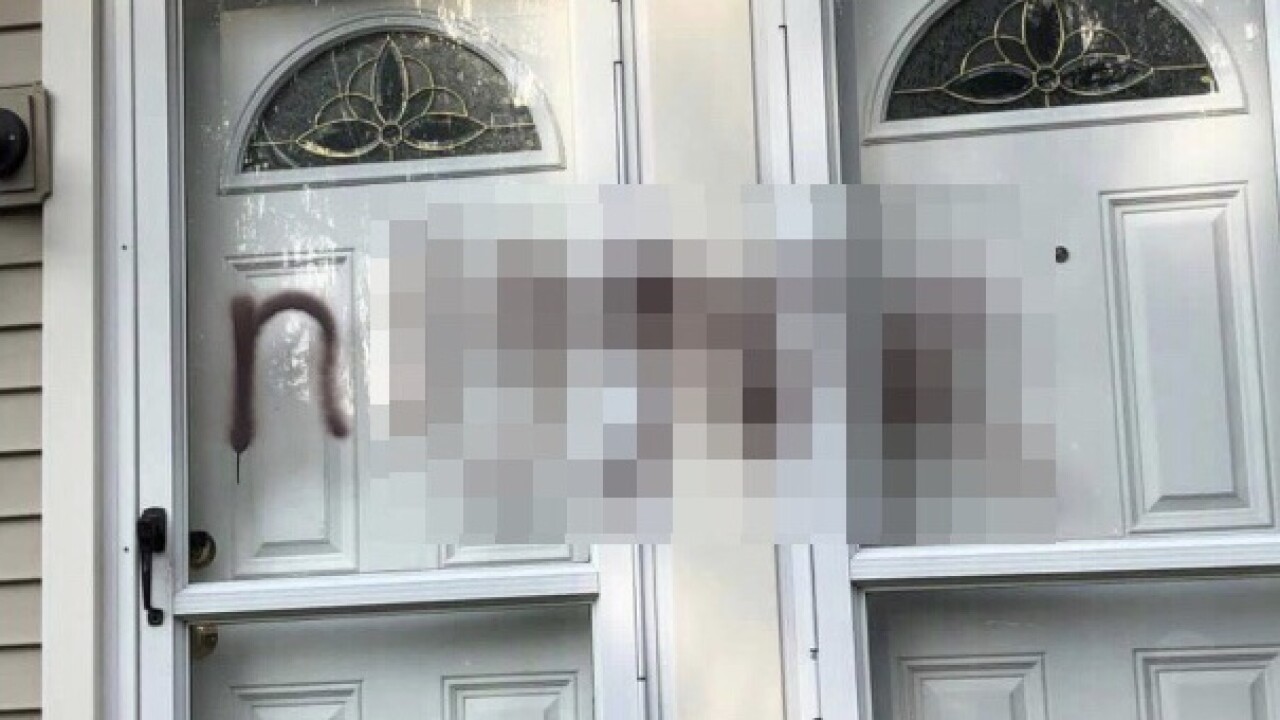 ANN ARBOR, Mich. (WXYZ) — Police are investigating after a racial slur was spray painted on two doors at an apartment complex in Ann Arbor on Monday.

It happened at University Townhouses, just off of East Ellsworth Road.

Many know Ann Arbor as a very welcoming and inclusive city, but when a racial slur was found spray painted on doors Monday, it had some residents wondering who would do such a thing and why?

“I was just thinking about what did I do," said Sala Abdou, the victim of the racist incident. "Who did I hurt? What happened here? Who could possibly do this?”

A lot of questions but very little answers have been provided for Abdou.

The woman came home from work Monday evening and saw the word written across her front door. Her husband, two teen daughters and 11-year-old son were already home at the time.

“I don’t want anybody hurting my kids, you know," Abdou said. "You want to come after me, I will take it but not my kids and I’m thinking how can I tell them? How do I even show them that.”

Police believe whoever wrote the slur were responsible for the other inappropriate graffiti.

“I can’t explain the reason why someone would do something like that,” said Roger Smith, a neighbor to the Abdou family.

Another neighbor, Marcus Johnson, says the community is very diverse.

"Ann Arbor always has been," Johnson said. "Blacks, white, other religions they all get along so to see that, it’s not right."

Other neighbors talked to us off camera and say they think it might be a bunch of teens up to no good. However, for some, that's still inexcusable.

“You got to teach them when they’re young,” Smith said.

Johnson adding, "It's just ignorance on whoever did it. No place for it out here."

Abdou's family has lived at the University Townhouses for 18 years, and for the first time they feel unwelcome.

"Why, why would you attack a family (of) innocent people," she said. "I didn’t do anything to you.”