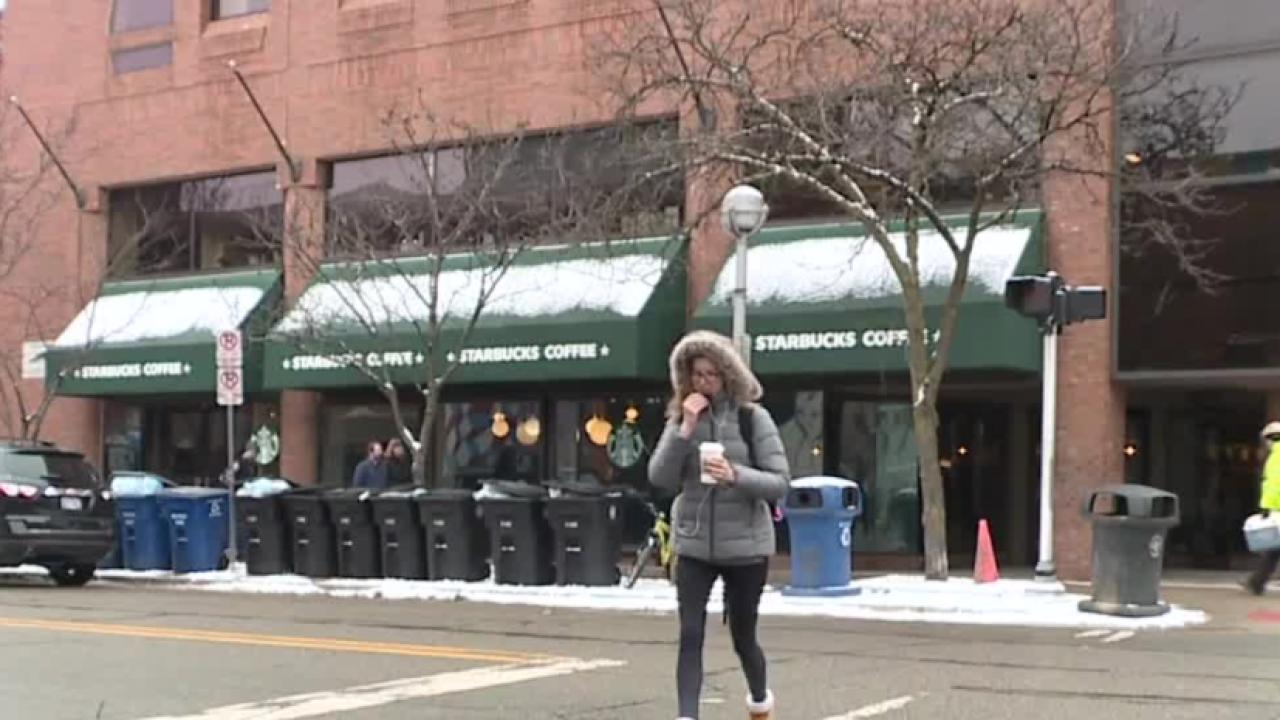 The report, from Bid on Equipment, said that there are plenty of factors to think about, including buying equipment, hiring staff, obtaining permits, marketing and much more, but location is the most important.

They listed to top 50 cities in America to open a new restaurant, examining four key factors across 236 cities. In all, Ann Arbor ranked second on the list, behind Arlington, Va.

While those numbers are all lower than the cities ranked above and below, the city still came in second.