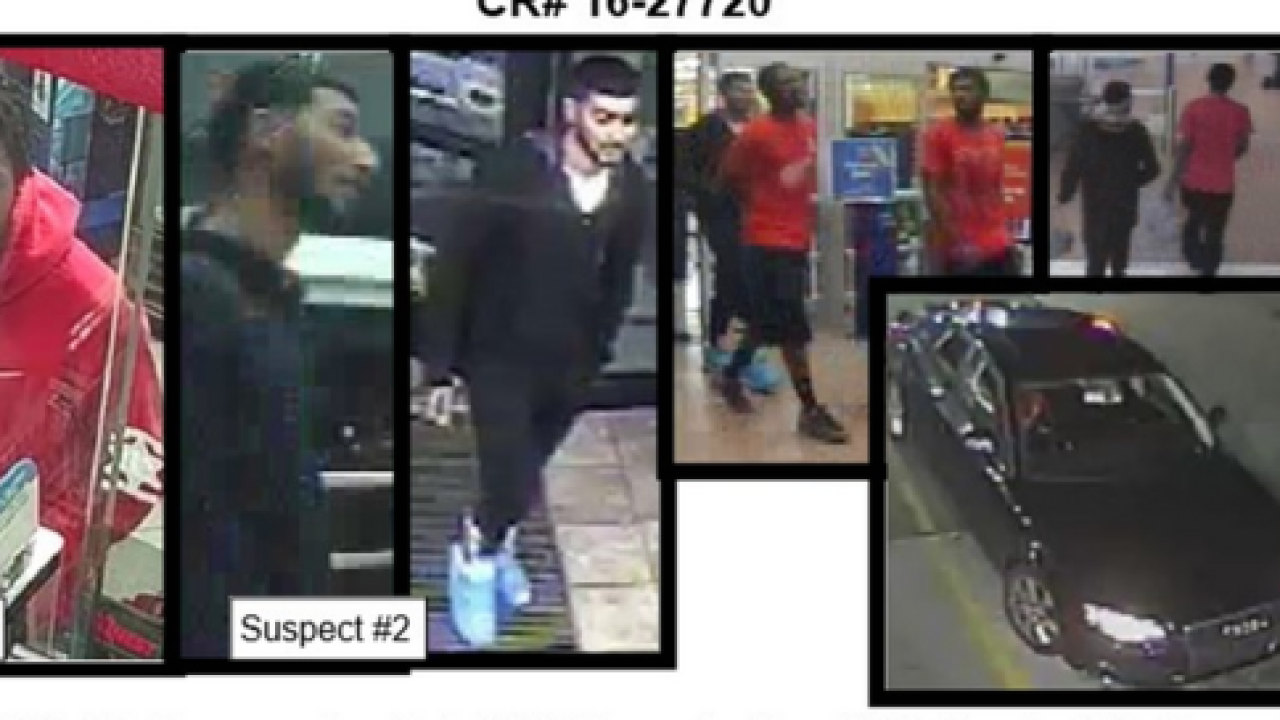 The Ann Arbor Police Department is asking for the public's help to find suspects wanted in an armed robbery.

Police say on July 23 around 1:30 a.m., two men armed with silver handguns robbed three people of their personal belongings in the 1100 block of S. Forest.

The men were last seen fleeing in a dark-colored Audi.

Police say the men are also suspected of using stolen credit cards in Ypsilanti and Belleville after the robbery.

If you have any information regarding this incident, please call police at 734-794-6930.