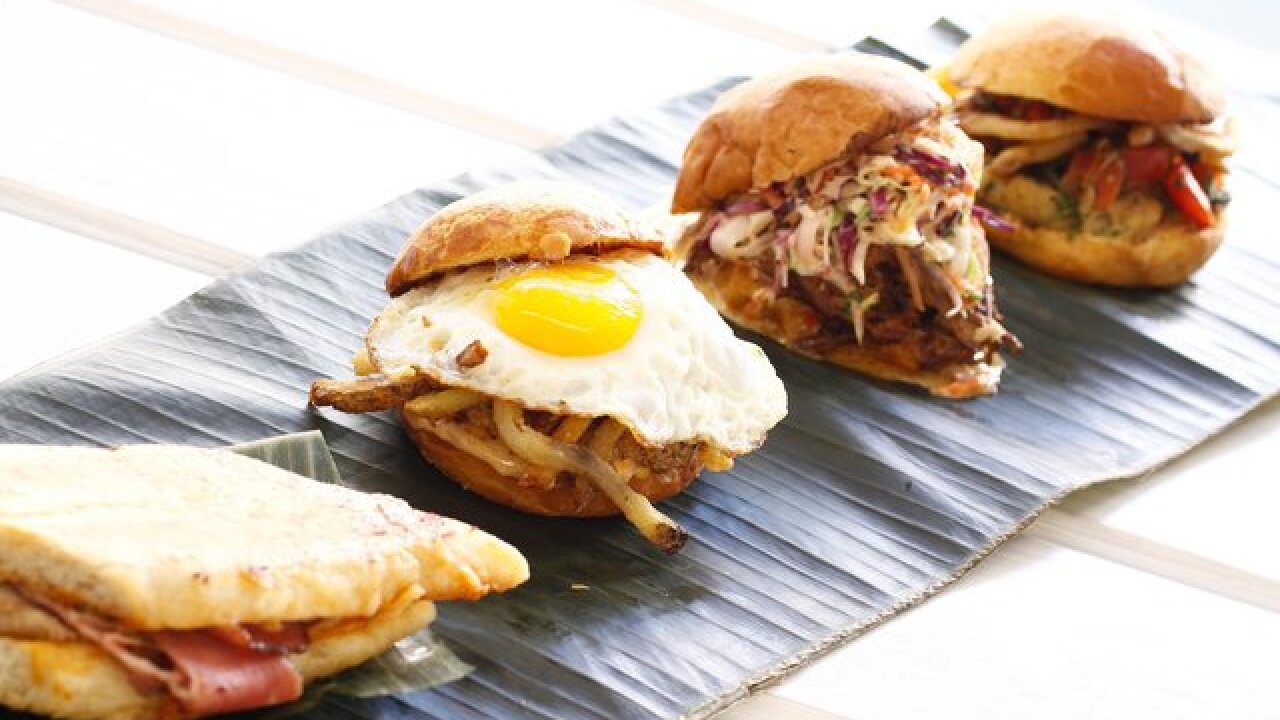 Frita Baditos will open a new restaurant next to the Fox Theatre in the District Detroit in 2019, according to a release from Olympia Development of Michigan.

The Ann Arbor-based restaurant is known for its chef-driven interpretations of Cuban street food staples, the Frita and Batidos. The "Frita" is a house made chorizo burger on a brioche bun topped with shoestring fries.

Their Batidos, or tropical milkshakes, are made with fresh fruit, ice and sweetened milk.

Owner Eve Aronoff said it has been her longtime dream to launch a new restaurant in the city of Detroit.

"I've been exploring Detroit locations for a long while and there is no better fit than The District Detroit – it offers the opportunity for us to be in the heart of downtown with all of the vibrancy and cultural diversity that brings as well as being in the very center of the sports and entertainment district," Aronoff said.

The Detroit menu will include the same items found at its Ann Arbor location and will also feature an express menu designed for game days. In addition to the Fritas and Batidos, the menu includes fresh salads, Cuban inspired pressed sandwiches, churros and alcoholic beverages.