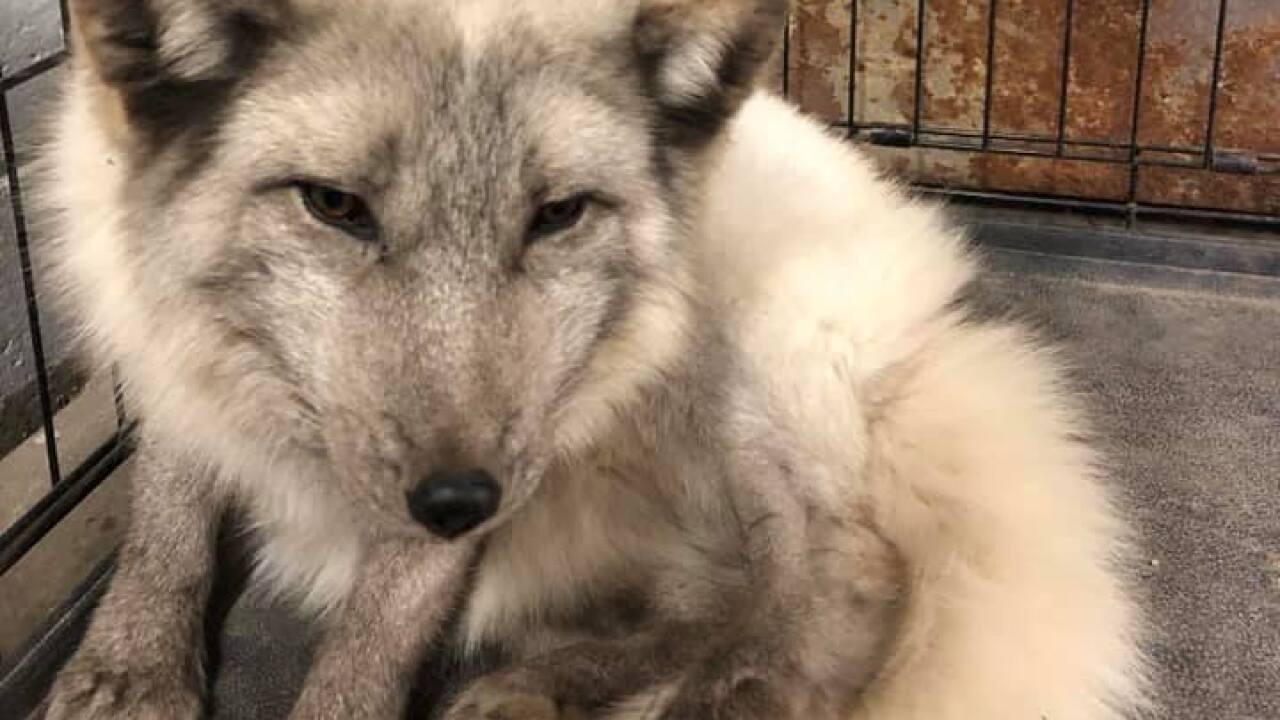 SOUTH LYON, Mich. (WXYZ) — An Arctic Fox was rescued near a high school in South Lyon Thursday afternoon, according to local police.

A call came in on a report of an injured dog in the area.

"Have you ever seen an Arctic Fox? Neither had we until this afternoon when we responded to an “injured dog” complaint by the high school," the South Lyon Police Department said in a Facebook post.

The animal was taken to the Howell Nature Center for a check up and care.

7 Action News spoke to the owner of the fox, whose name is Khadi. We're told the girl fox is still at the nature center but will return home sometime Friday.