Aretha Franklin is 'gravely ill' at Detroit hospital, according to family 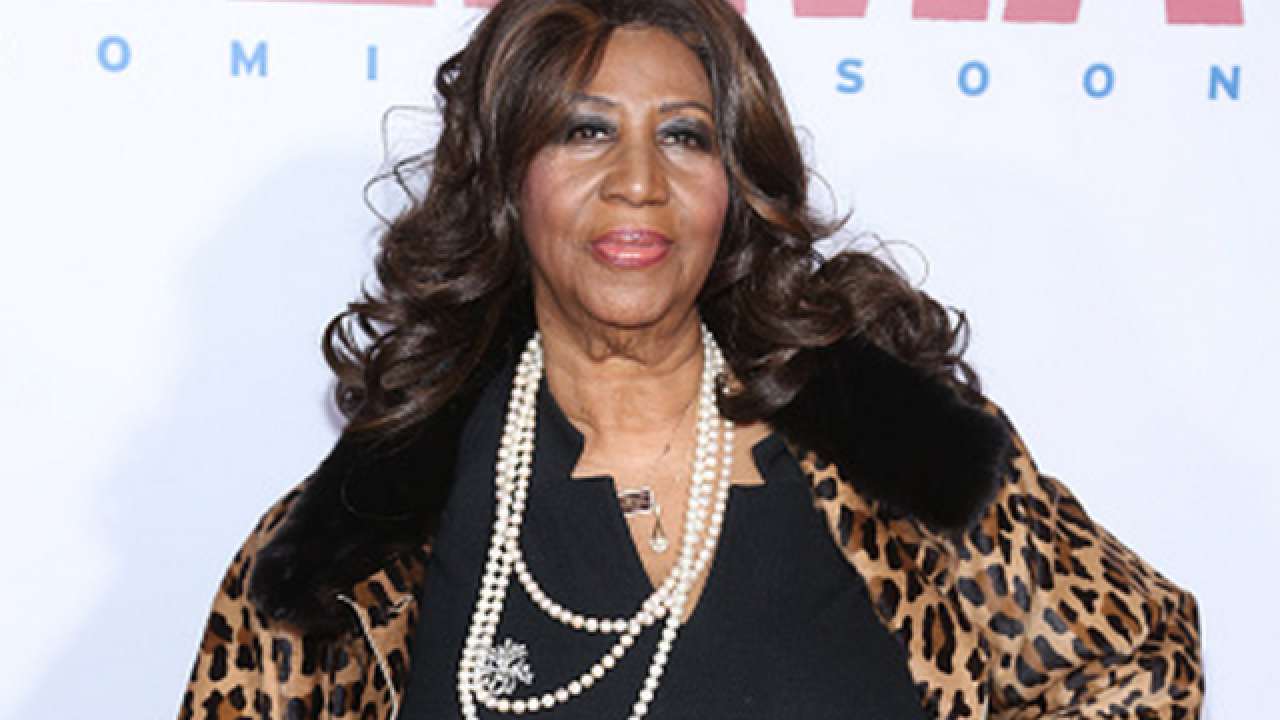 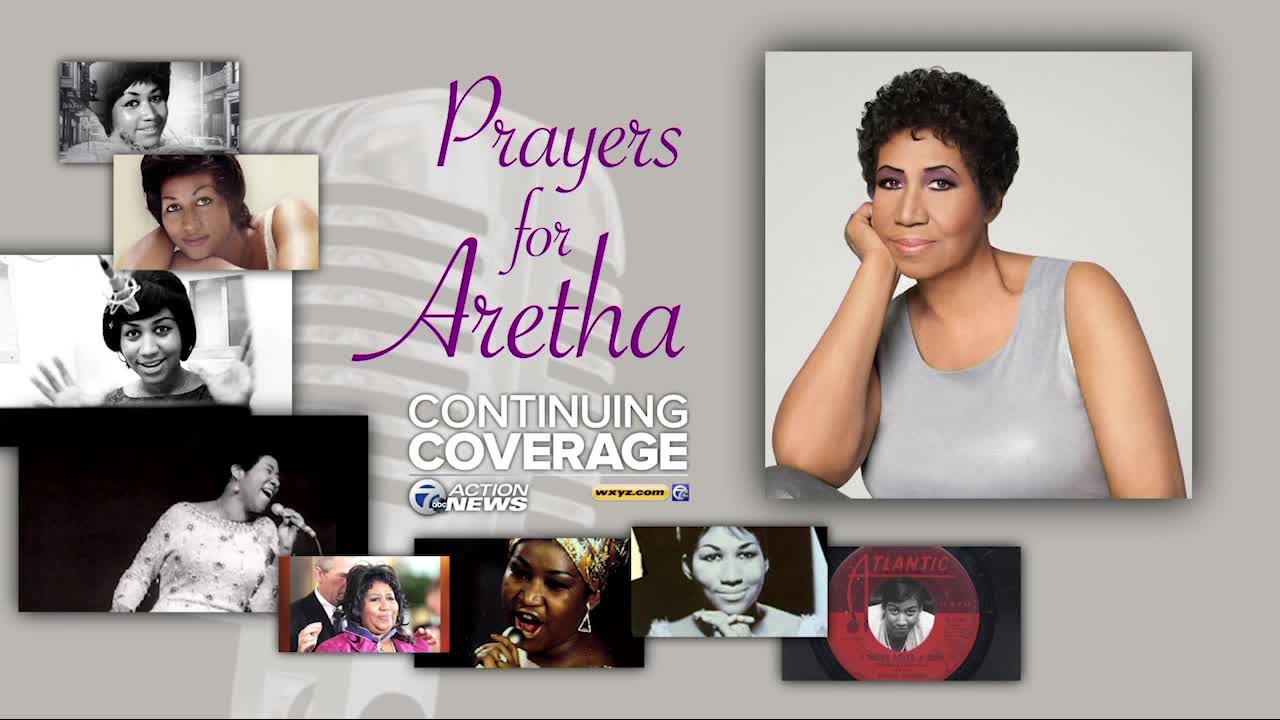 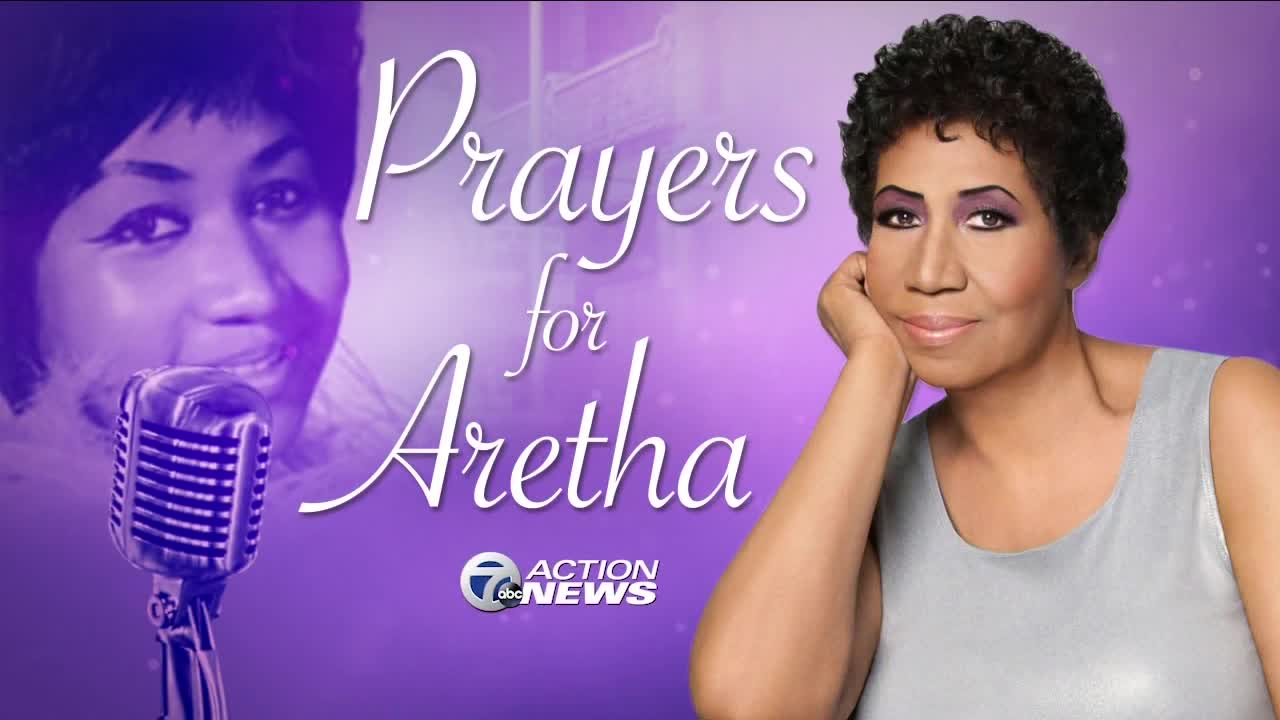 Aretha Franklin is gravely ill in a Detroit hospital, according to her family.

She is responsive and surrounded by family, sources say. 7 Action News' Glenda Lewis is speaking with her family.

The legendary soul singer, 76, has battled numerous health problems throughout the years and said she'd be retiring from concerts in 2017.

A source, someone who has been close to Franklin for decades, told TMZ that she has been battling cancer.

She was born in Memphis, Tennessee, in 1942 and relocated to Detroit before she was 5 years old. At 18 years old, she was signed by Columbia Records.

In 1967, she signed to Atlantic Records and launched many number one songs, including a cover of Otis Redding's "Respect," which became her signature song.

Franklin has received many accolades for her illustrious career; she was a Kennedy Center honoree in 1994, a recipient of the National Medal of Arts in 1999 and received the Presidential Medal of Freedom in 2005. She was inducted into the Michigan Rock and Roll Legends Hall of Fame in 2005, as well.

The City of Detroit honored Franklin in 2017 by renaming a street in her honor. Aretha Franklin Way runs along Madison Ave. at Brush Street.

View one of her performances in Detroit here: