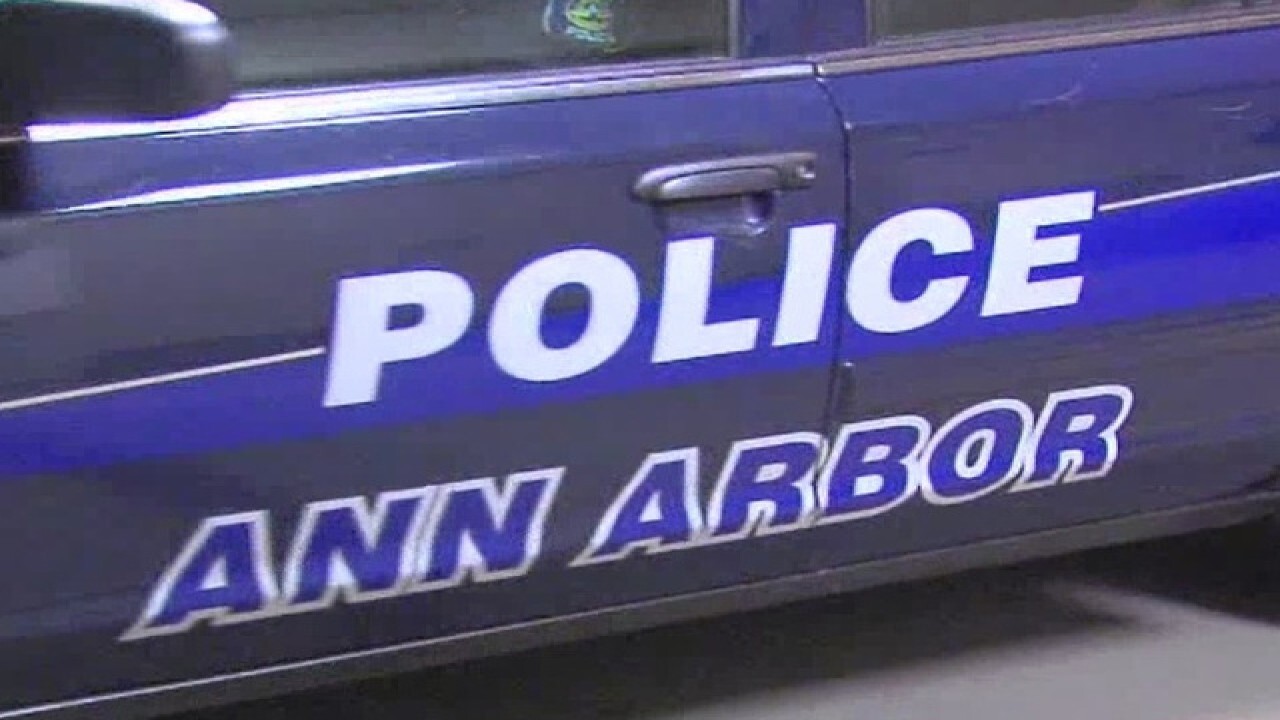 According to police, it happened at BTB Burrito on State St. around 2:30 a.m. That's near the university's athletic campus.

Police say a male suspect entered BTB Burrito, pulled out a handgun and robbed the restaurant.

He was wearing a grey jacket and camouflage face mask, police say. According to police, he fled in an older model silver Chevy Malibu.