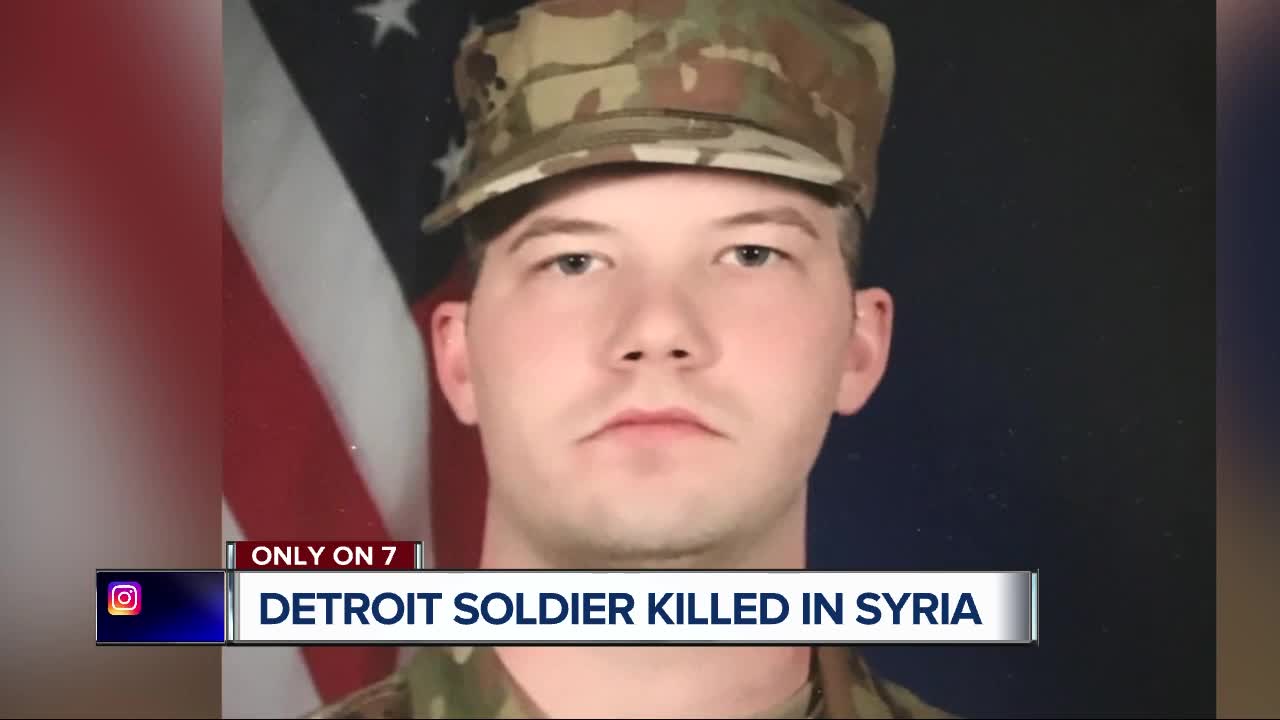 A service member from metro Detroit died on Monday in northern Syria in a non-combat incident, 7 Action News has learned. 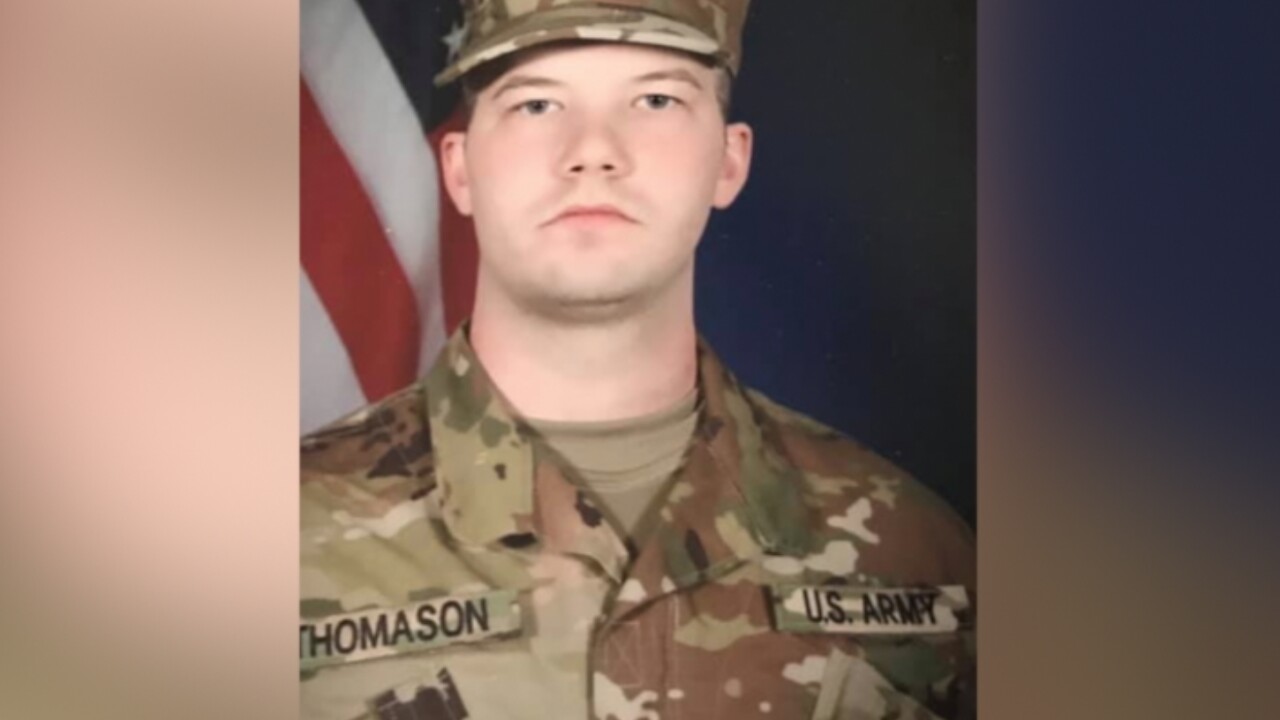 (WXYZ) — A service member from metro Detroit died on Monday in northern Syria in a non-combat incident, 7 Action News has learned.

The man was identified as U.S. Army Private Michael Thomason, 28, the family confirmed to 7 Action News. Thomason is from southwest Detroit.

Thomason was part of the U.S.-led coalition fighting ISIS, but they didn't release any other details regarding his death. His family tells us he was shot and killed.

Thomason was described his by sister and his friends as fiercely loyal and caring for everyone.

The military has around 2,000 troops in northern Syria right now, where they have been or several years, helping local partners fight ISIS.

President Donald Trump said in December he intended to withdraw all American forces from Syria, although the White House said later the U.S. will keep 200 troops in the country for now.

A vigil has been planned for Thomason on Tuesday, April 30 at 8 p.m. at Oakwood & Colonial in Detroit.