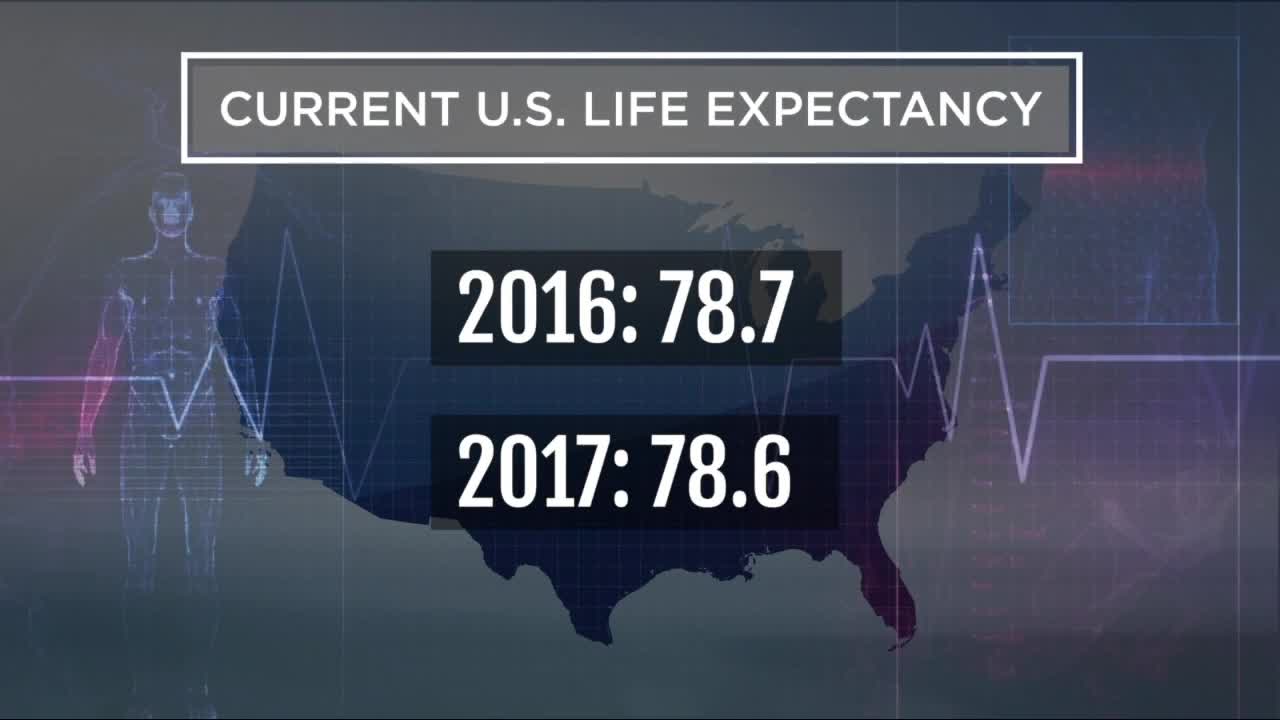 For the third year in a row, U.S. life expectancy has dropped.  Experts say the data is “troubling." 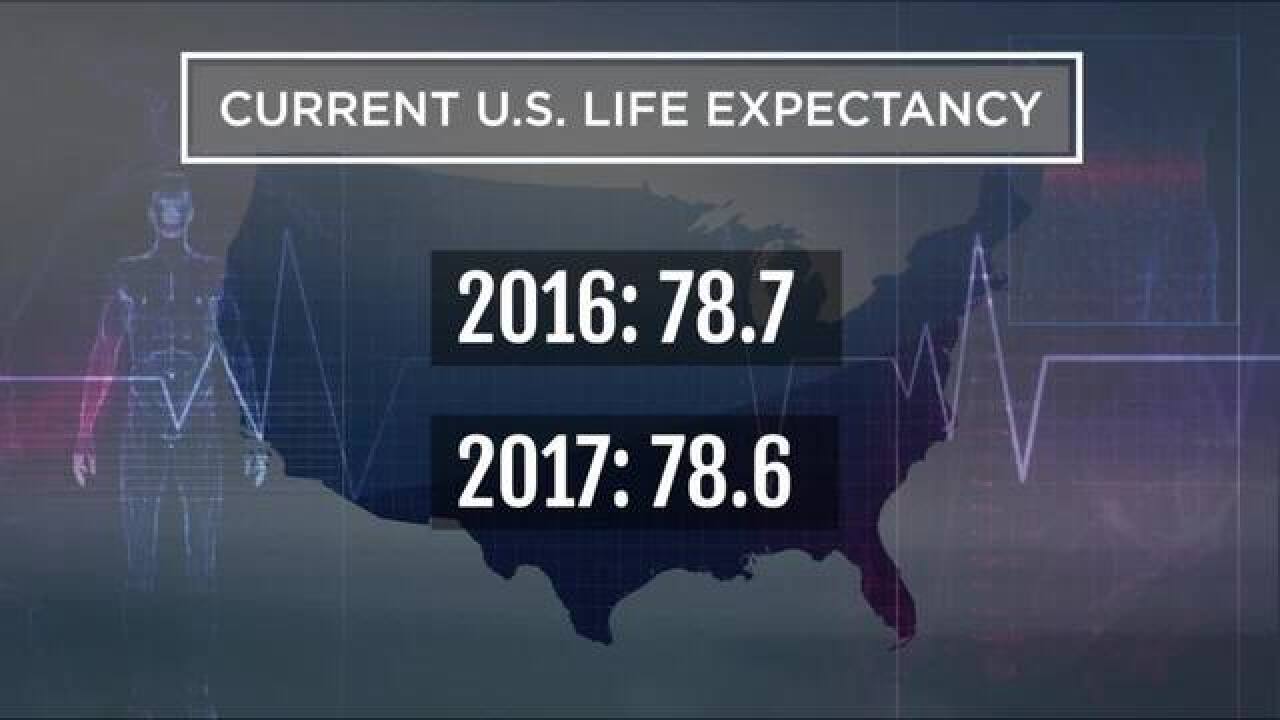 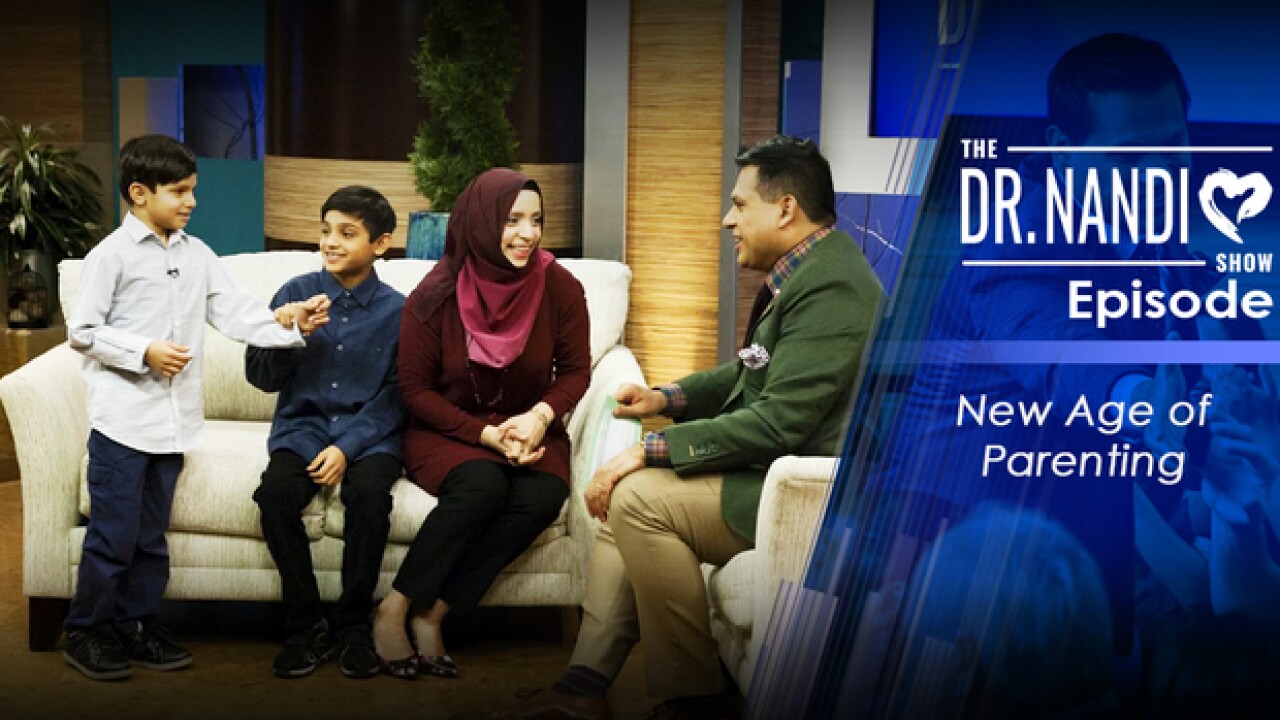 For the third year in a row, U.S. life expectancy has dropped.  Experts say the data is “troubling."

Question: What is the new life expectancy age now set at?

The actual drop in numbers is going to sound small.  In 2016, the average life expectancy was 78.7.  In 2017, that number dropped to 78.6.  That’s a 0.1 decrease.  So why is this a big deal, why is the CDC calling this is a wake-up call?  Because life expectancy represents the overall health of Americans.  Which means despite all our technology and medical knowledge, we’re still on a steady decline.  Too many of us are dying younger and more often.

Question: What is driving down the life expectancy of Americans?

Well I can tell you it’s not the 10 leading causes of death.  Those numbers haven’t changed.  But drug overdoses and suicide rates have.  There were over 70,000 deaths due to drug overdoses last year.  That’s a 10% increase and the most deaths ever recorded in a single year.  Opioids like heroin are driving these deaths but there’s also been a rise in synthetic opioids like fentanyl.  Now, suicide rates have also increased, with more than 47,000 deaths.  And last year rates are now the highest we’ve had in about 50 years.  The statistics tell us that more men die by suicide, but there’s been a troubling increase among women.

Question:  That’s very troubling as drug overdoses and suicide can be prevented.  What advice do you have to share?

Drug overdoses and suicides are both serious and complex.  But I do have some prescriptions that I hope can help reach those in need:

1.     Try to avoid prescribed opioid painkillers.  They can cause addiction which can lead to heroin abuse when users seek a stronger, cheaper high.

2.     Also, know that drug addiction can start with what appears to be harmless experimental use.  If you think you have a problem, talk to your doctor.  Your chances at recovery are better the sooner you get help.

3.     When it comes to suicide, watch for signs.  Depression is a common one, along with seeking isolation, giving up interests, feeling hopelessness or despair, and showing self-destructive behavior whether physically or verbally.

This week on The Dr. Nandi Show we’re discussing the “New Age of Parenting”.  Raising children in today’s ever-changing world is certainly a challenge. With the internet and smartphones, life for our children is vastly different than when we were growing up. So in this episode, I talk with several parents and experts on what we can do to raise healthy, well-balanced children.  Join me this Sunday, December 2nd at 1 pm. 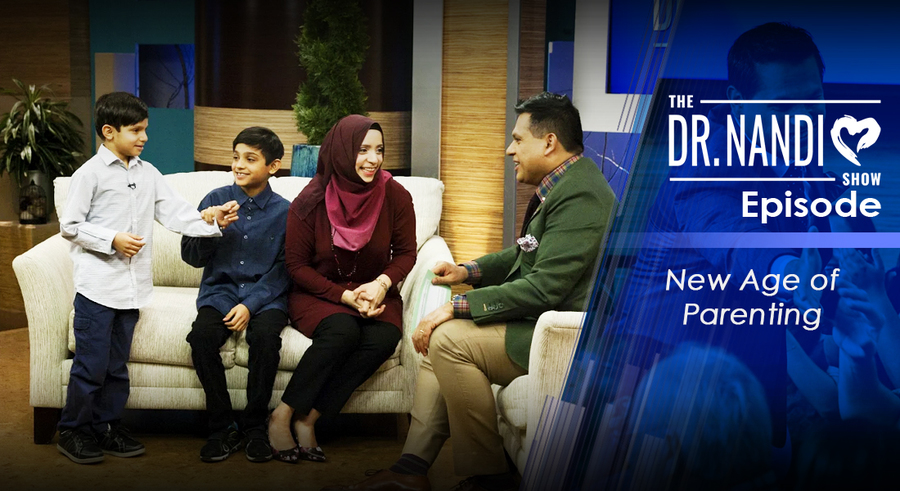