Aspiring minister murdered while on I-94 in Detroit 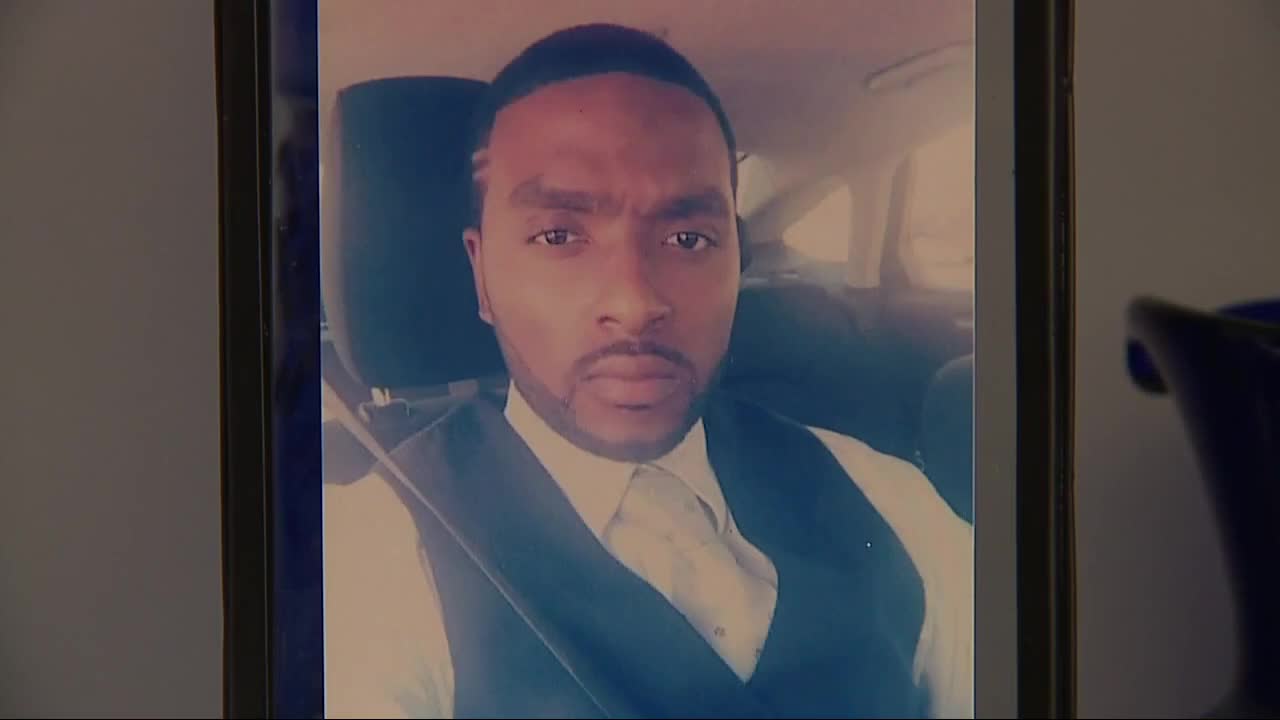 Detroit police are investigating the shooting death of an aspiring minister after responding to Interstate-94 and Connor.

DETROIT (WXYZ) — Detroit police are investigating the shooting death of an aspiring minister after responding to a crash on I-94 and Connor.

A spokesperson for the department said a man was found dead inside a black Ford Edge that crashed over the side ramp on the eastbound side of I-94. A second person in the vehicle was shot in the head and is listed in critical condition.

Family members identified the homicide victim as Brian Anderson, 31, of Detroit. He was an member of Steadfast Baptist Church. Lead Pastor Maurice Jackson said he was a devout christian and role model for young people at the church.

"He didn't bother anybody," Jackson said. "He didn't get in any trouble. It's hard to process why this would happen to him."

Friends said Anderson had a heart for the poor and was a change agent.

"Brian knew now stranger," Shelby Jackson, a friend of Anderson, said. "And he wasn't one to brag. He did it out of the kindness of his heart... that's just the person he was."

Brian was also a praise and worship leader.

If you have any information about this crime call 1-800- SPEAK-UP.