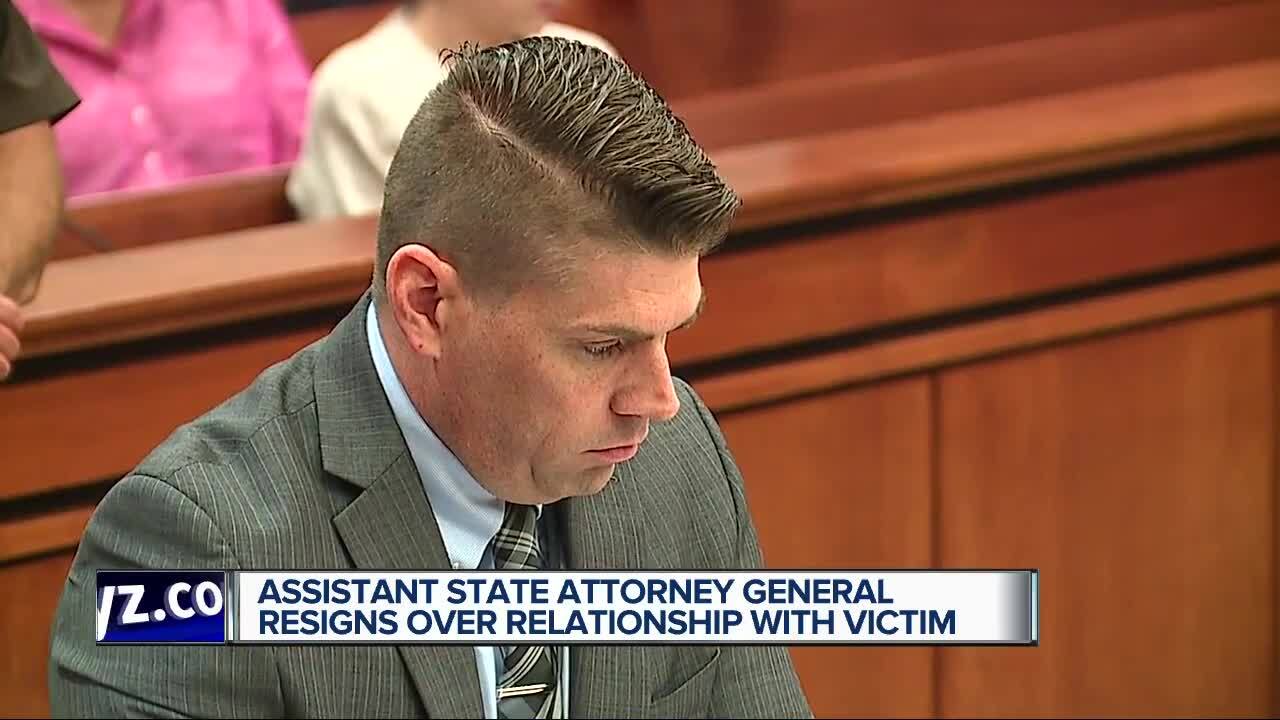 (WXYZ) — A prosecutor with the Michigan Attorney General's Office has resigned for allegedly having an inappropriate relationship with a victim.

The accused man in that case, Ian Elliott, pleaded no contest to third-degree criminal sexual conduct.

Elliott is a former Central Michigan University student who was accused of sexually assaulting two women.

Kolodziej is accused of having a relationship with one of the victims.

Attorney General Dana Nessel addressed the resignation of Kolodziej in a press conference Tuesday afternoon, saying in part, "... Ethics, integrity and transparency in office and in government are incredibly important to me. I am committed to being as transparent with you today as I possibly can be under the circumstances."

We are deeply troubled by the allegations surrounding Mr. Kolodziej’s resignation from the Office of the Attorney General. We have never received a single allegation of inappropriate behavior regarding Mr. Kolodziej while he was an Assistant Prosecuting Attorney in our Office. Nevertheless, it is our duty to ensure the integrity of the convictions on his cases and will review those cases accordingly.

She went on to say that a letter has been submitted to the Attorney Grievance Commission for review. That letter can be read here.

Watch the full press conference below.