At least 100 people fall ill after convention in Michigan 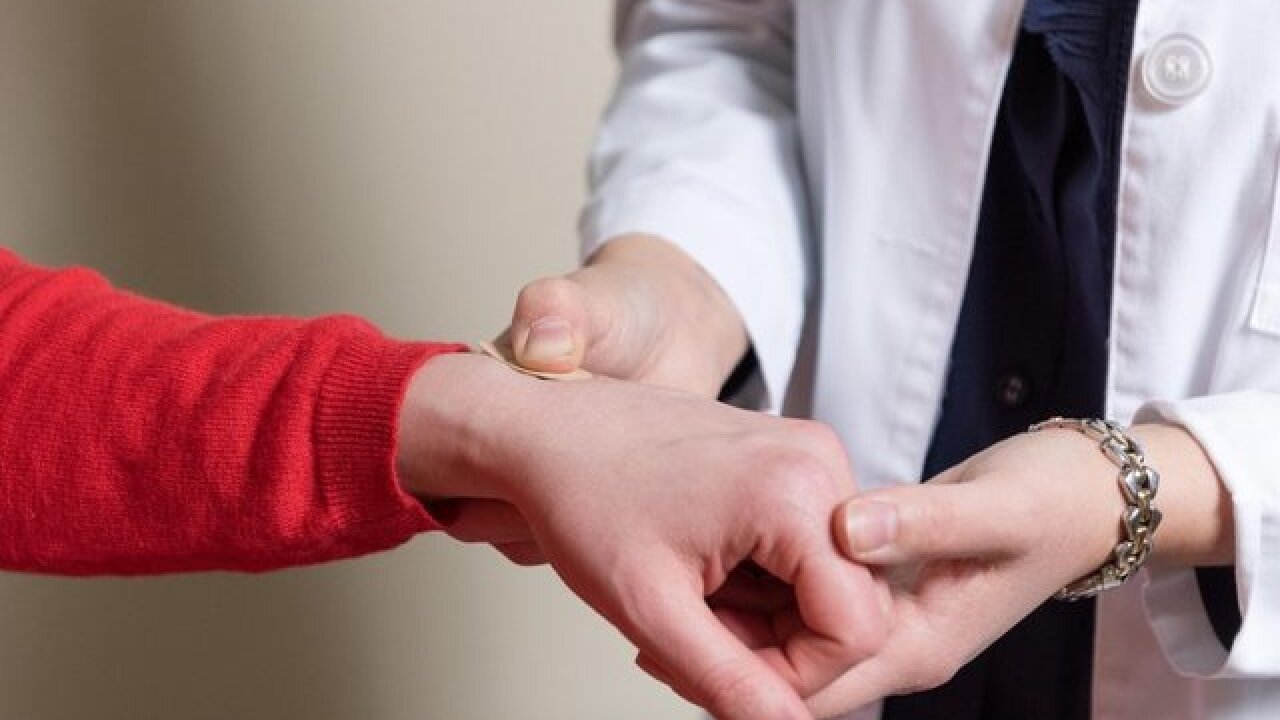 The Kent County Health Department says the people who were sickened attended the National Rural Letter Carriers' Association convention at DeVos Place in Grand Rapids from Aug. 14-17. Department spokesman Steve Kelso tells The Grand Rapids Press that one of those sickened required a hospital stay.

WOOD-TV reports the source of the illnesses is under investigation. Several thousand people attended the event and Kelso says he isn't aware of any DeVos Place employees becoming ill.