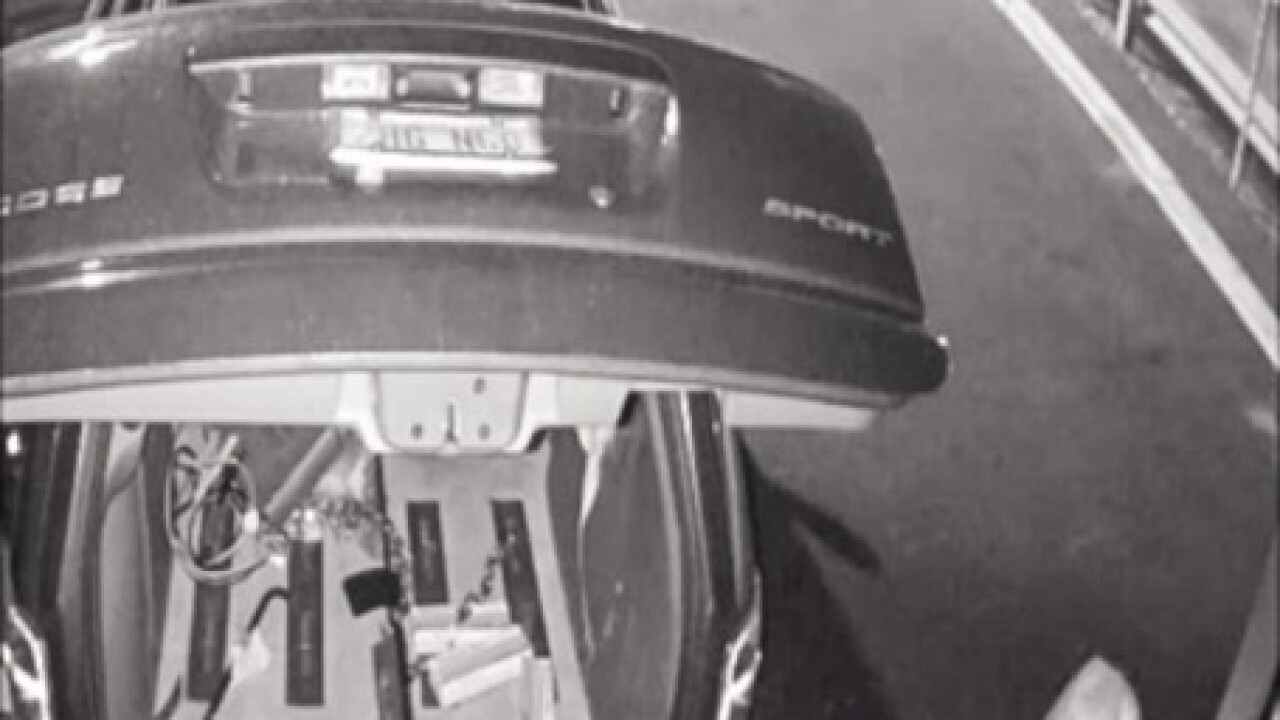 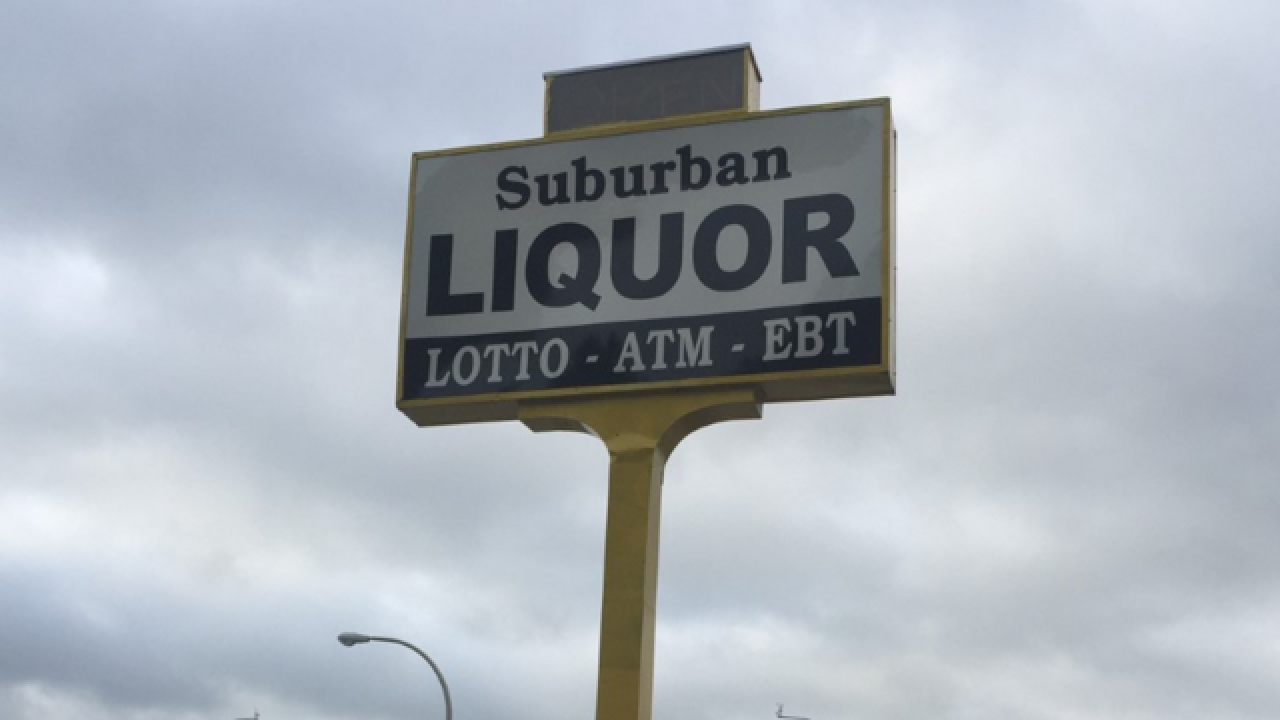 Southfield police are investigating after an ATM was stolen out of a liquor store in the 29080 block of Evergreen early Thursday morning.

The owner of Suburban Liquor, George Atchu, tells us one of the suspects was caught on surveillance camera around 4:51 a.m.

Atchu said the ATM was bolted down inside the store. He said the store has been in the family more than 50 years.