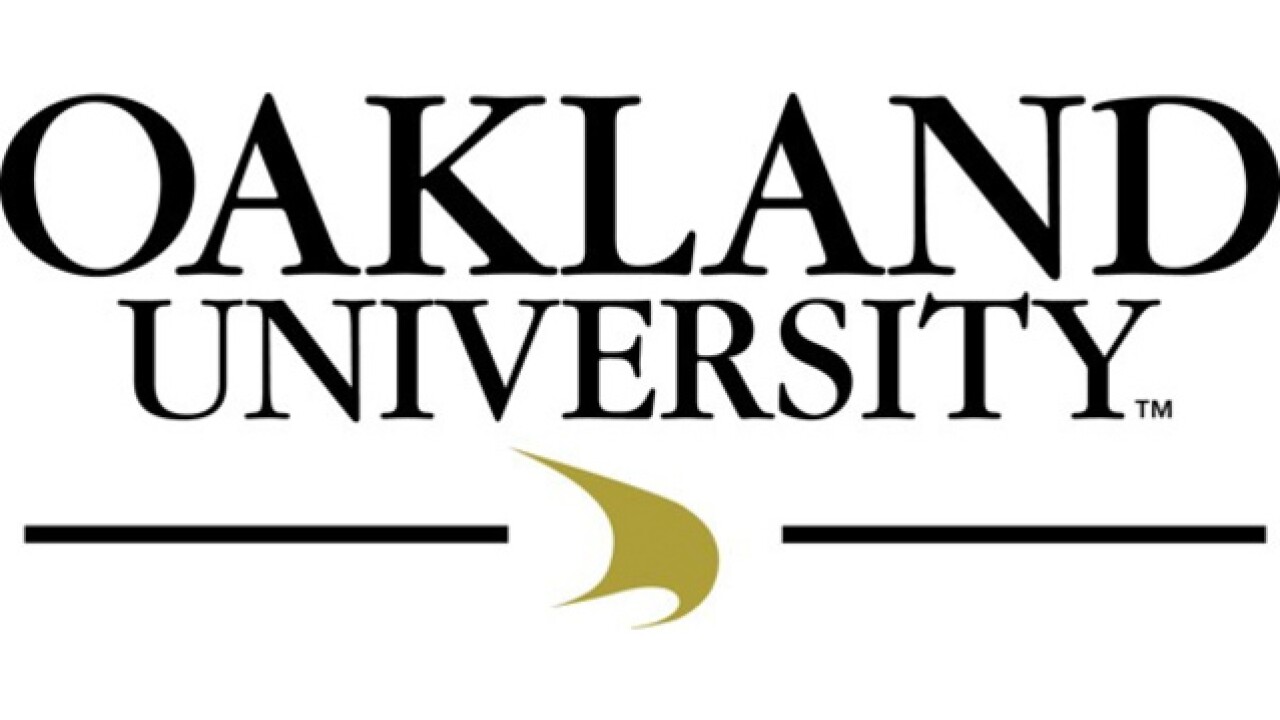 Police say around 1:30 p.m., an adult man was approached by an unidentified man in the men's locker room. The suspect reached into the shower stall and attempted to touch the victim's genital area.

After a verbal confrontation, the suspect left the area.

Police describe the suspect as a white man in his mid-20s who is 5 feet 9 inches tall with black, curly hair, a mustache and goatee.

An arrest has not been made in the case, but OUPD is following up on a possible suspect.

Anyone with information regarding the incident is advised to contact OUPD at 248-370-3331.