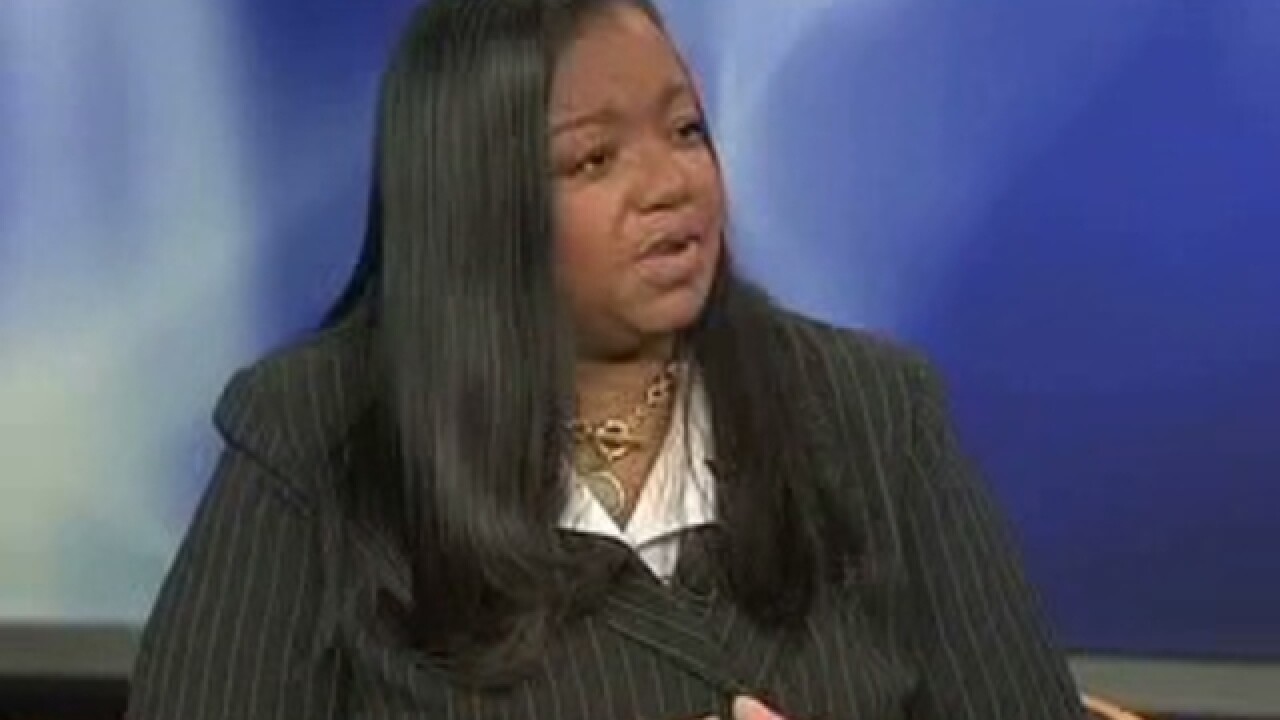 This would be a very rare move in a criminal case.

Last month defense attorney Frank Manley filed a motion to recuse Worthy on the grounds that the 24-year-old alleged rape victim had previously worked as a member of the Wayne County Sexual Abuse Task Force.

Manley wants Prosecutor Worthy and others in her office to be called as witnesses to discuss a possible conflict of interest.

The issue is before Genesee County District Judge Cathy Dowd.

Cleaves a former basketball star at Michigan State University and recently a sports broadcaster, is charged with unlawful imprisonment and criminal sexual conduct with the woman at a Genesee County motel last September.

Late this afternoon, a spokesperson for the prosecutor tells us, they’ve gotten no documentation that the alleged victim worked in any capacity in any Wayne County office.

If the judge grants this motion, a hearing would be scheduled at a later date for this unusual testimony.